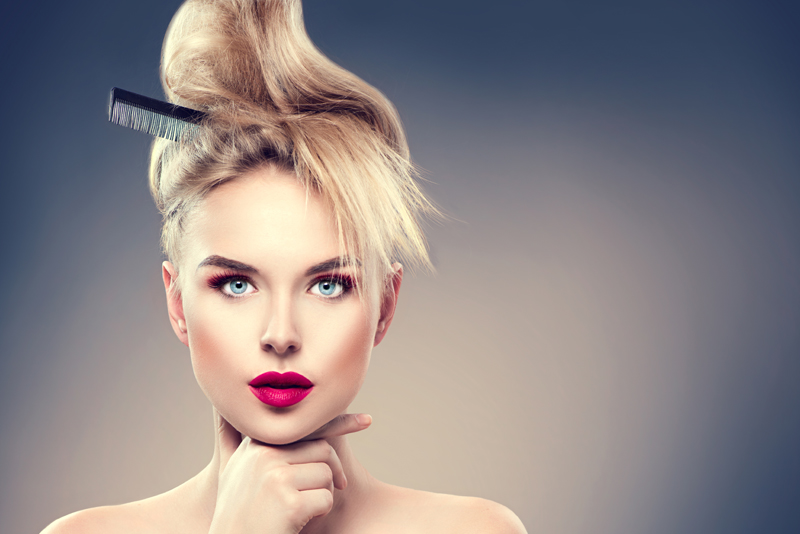 Each of the twelve shadows blends out with ease, with eleven shadows having a buttery feel to them. The shade En Fuego has more of a chalky texture which does not affect pigmentation or blendability. The metallic shades have a little bit of fallout that can be prevented by wetting the brush. Wetting the brush not only eliminates fallout, but takes the already insanely pigmented metallic shades to the next level. Make sure to prime the eyelids for the shimmer and metallic shades because they will begin to fade throughout the day.

The Naked Heat palette retails for $54 which breaks down to $4.50 per shadow. The palette does come with a double ended brush with one end for detail work and the other for blending, and a mirror. This palette is worth the money for those that enjoy warm shades and are a fan of the Urban Decay Naked series. Those that already have similar shades in another palette or as individual shadows may find that they can afford to skip this one. This palette is also not recommended for those interested in having cool tones in a palette for variety. This palette works for both summer and fall.

You can purchase the Urban Decay Naked Heat Palette from:


* This Urban Decay Naked Heat palette was purchased by me with my own funds. 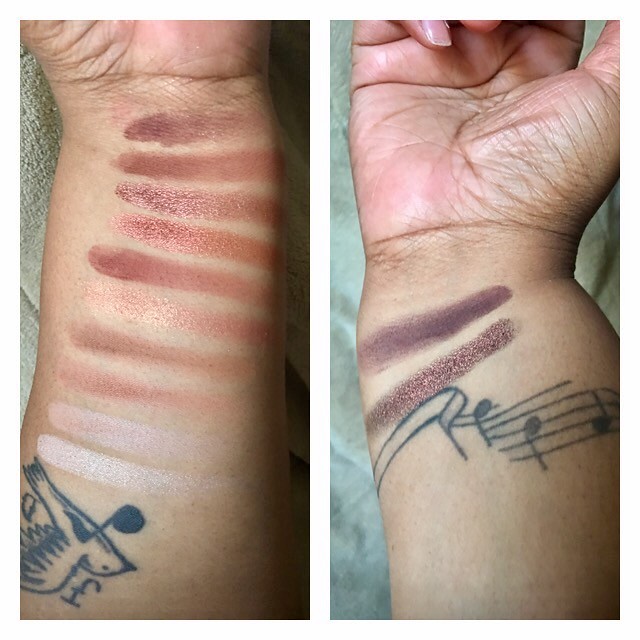 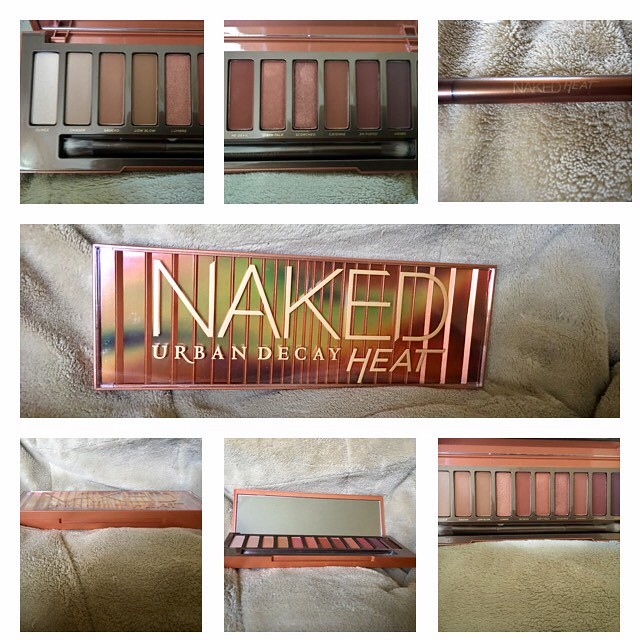 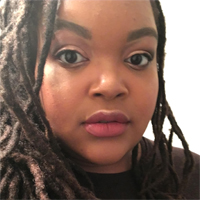