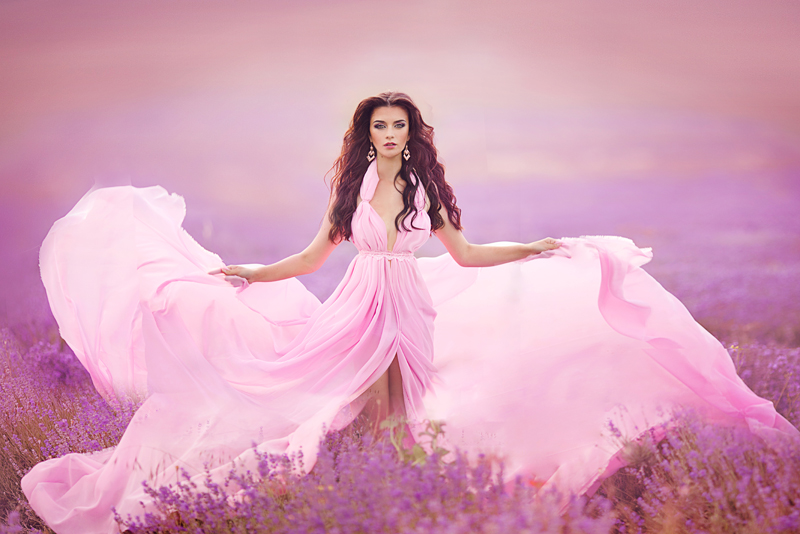 Similar to equipages, small vials that contained tiny perfumes or important possessions from ages past, chatelaines became popular in the 18th century. Initially appearing in the 16th century, when women of means wore watches on a decorative chain that dangled from their waist, the popularity of this charming ornamental took on a more serviceable function in later years.

The early 1800’s found those women in charge of their households wearing a belt or sash about the waist and clipped to it a collection of tiny short chains dangling with multiple keys that unlocked various important rooms. No longer specifically identified as equipages but by then known as chatelaine for the French word La Chatelaine or mistress of the castle or chateau, the useful waist attachments could easily identify the wearer’s social status by the types of items that were attached. At times the chatelaines held tiny mesh purses, pen and notebook, eyeglasses, and even smelling salts. Many elaborate designs made of pewter or silver can be seen in museums today.

The charming Victorian era chatelaine came to be associated with sewing and seamstresses. Easy to adapt the nostalgic idea for today’s sewer, the practical chatelaine can be worn as a ribbon or decorative lanyard around the neck with small attached pockets or compartments to contain scissors, a needle case, thimble and other small sewing tools.

Sewers appreciate the usefulness of the chatelaine. They can be made of most any fabric, or even use a man’s tie! Just sew on pockets to hold the sewing tools. Add tiny buttons, charms and any embroidery to make the chatelaine unique. For gift giving, tuck tiny stork scissors, a small tape measure, some hand sewing and embroidery needles, thimble and a small pin cushion with decorative straight pins into the pockets.

An alternative to creating the chatelaine is to adapt a fabric scissors keeper by adding a long grosgrain ribbon to the keeper or even attaching a long beaded necklace. A gift that is beautiful, practical and unique for today’s sewer.

Images of Chatelaines from Pinterest.com 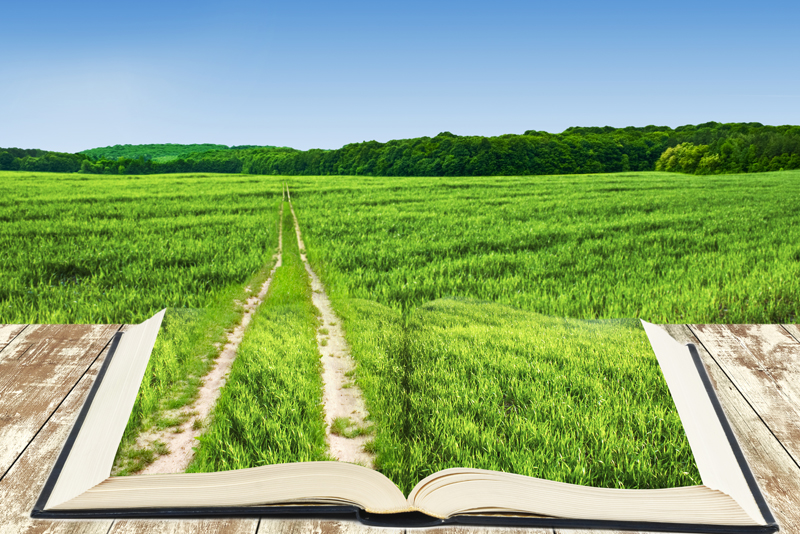 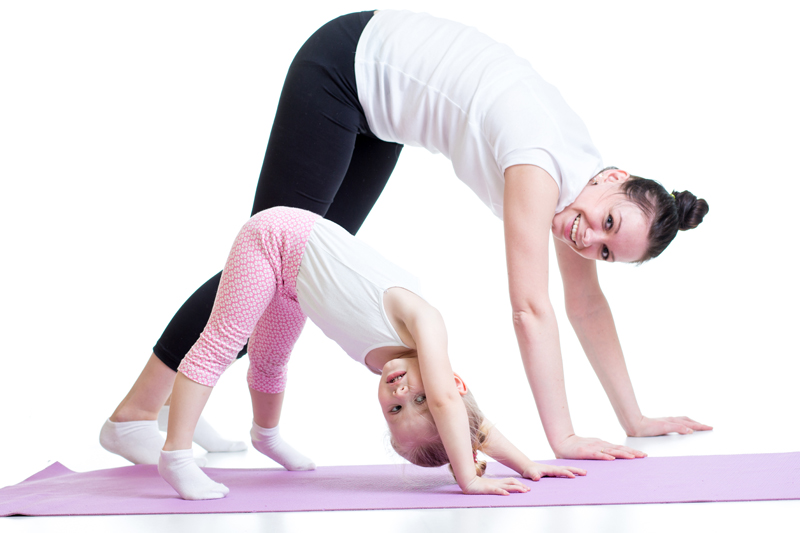 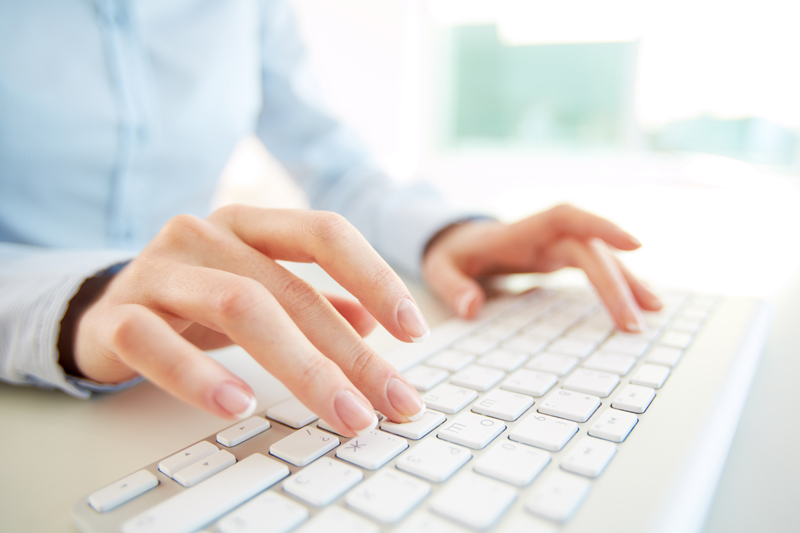 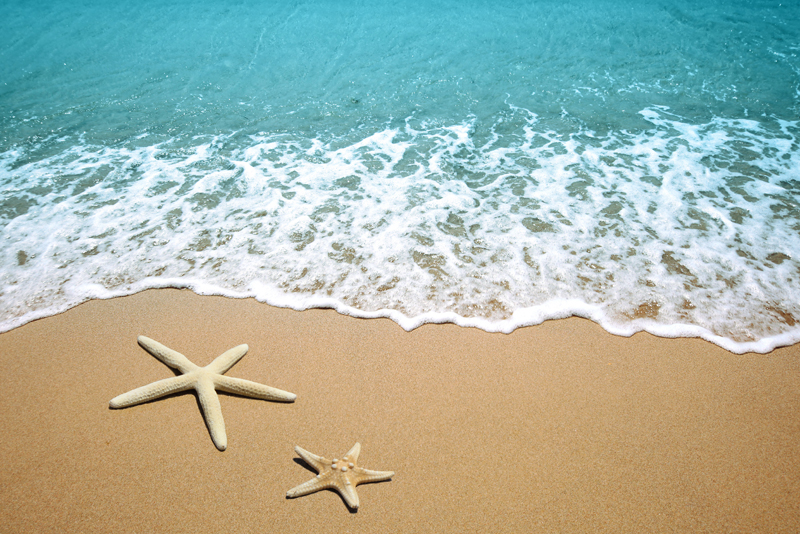