The climatic end to the magical series. Harry, Ron and Hermione track a long hidden Horcrux to Hogwarts where Snape is now Headmaster. With Voldemort and his followers closing in, it’s a race against time to destroy each remnant of Voldemort’s soul. But as the death toll rises, Harry soon discovers the long time secret of his bond with the Dark Lord. Who will win in the end? Here are a few movie mistakes to look for while watching “Harry Potter and the Deathly Hallows – Part 2”.

∙ Harry and the others find safety at Bill and Fleur’s cottage. Harry goes into the room to talk to Griphook. The pillow behind Griphook changes throughout the scene while Harry is talking to him—from being just near his shoulder to almost touching his head.

∙ Snape addresses the students in the Great Hall. When the wand duel between him and Professor McGonagall occurs, Alecto Carrow is standing on the second, lower level of the steps. She’s still standing on the same level when Snape reflects one of the spells toward her and Amycus and they both fall. But, after Snape escapes via the window, Alecto can be seen laying on the top level. Also during this scene, when Snape walks past the students, Ginny can be seen standing to the right of Seamus and wearing her school robes. But, a few moments later, when Padma Patil starts screaming, Ginny can be seen over her left shoulder and she is wearing her jeans and sweater.

Get your copy of "Harry Potter and the Deathly Hallows - Part 2" here: 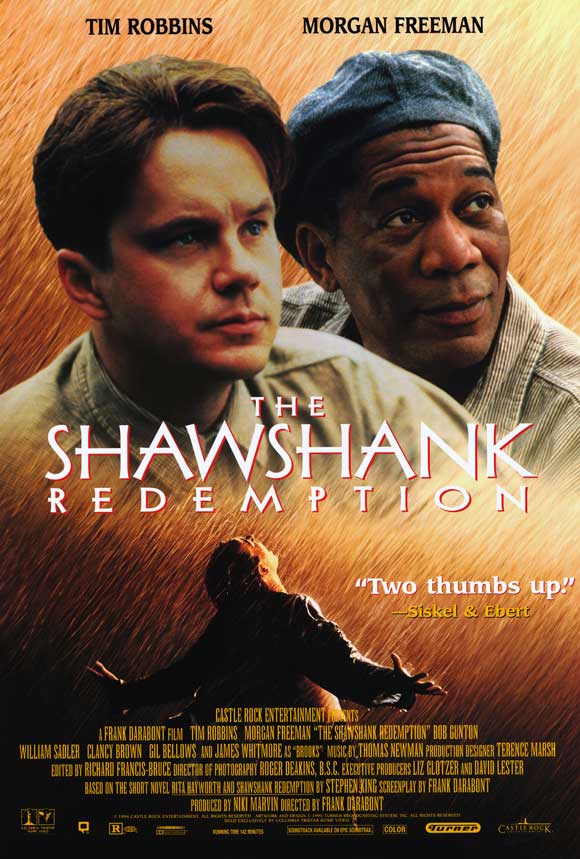