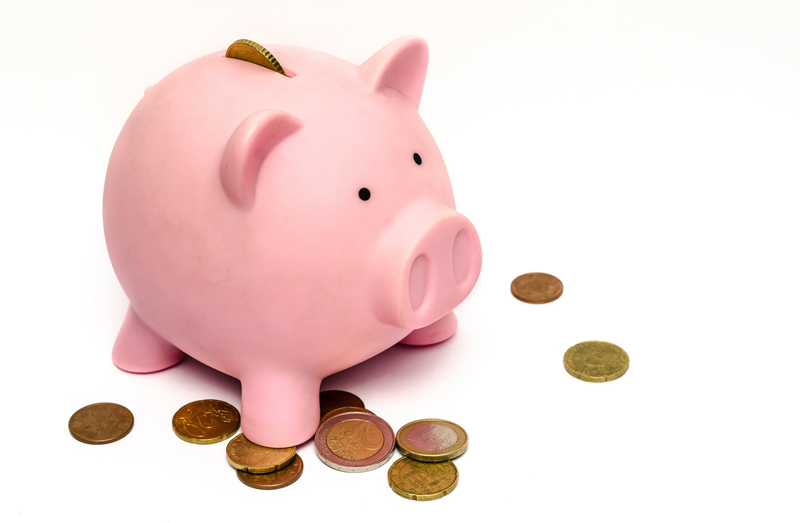 As a smartphone user, one of the things that I love about my Android phone is the ton of free applications that I can download. One of my favorite free apps is Groupon. A friend of mines recently told me about Groupon and I have been a faithful user ever since. With Groupon, you can save between 50%-90% off of all kinds of wonderful things. Best of all, it’s free to sign-up! Here’s how it works:

Groupon negotiates huge deals with all kinds of companies big and small. To start taking advantage of the discounts sign up for Groupon on the Groupon website. Once you have signed up, you will put in your local city information. I live in a suburb of Atlanta so all of my Groupons are focused on being close to Atlanta. Every day you will receive an email with about 8 deals that you can cash in on. Each deal is clearly marked to include pricing, company name and location as well as how long the deal will be effective. Some deals may only be available for a short time, for example, 10 hours. Other deals may be available for a few days. After you have purchased your Groupon, you can immediately print it out.

The best thing about Groupon is the free phone app. If you have an Iphone or an Android phone, Groupon has an app that you can download directly to your phone (for free). I have the Android app and with it I am notified daily of new Groupons that have been added as well as previous Groupons that have not expired yet. With the phone application, you can purchase a Groupon and then just show it to the company directly from your phone. No printing necessary.

The first Groupon I used was from a local sushi spot in Atlanta. The Groupon cost me $15 and I was able to get $30 worth of food. Before purchasing the Groupon, the application let me know what type of food was sold, that there were two locations and that the restaurant had been awarded best sushi by Citysearch. All of the information went into my decision to purchase the Groupon.

Once I arrived at the restaurant, I showed the waitress my purchased Groupon that was on my phone and she easily added the credit to my check. Taxes and gratuities were not included.

Groupon doesn’t stop at restaurants. On any given day, I have seen discounts on Exercise Boot Camp, Spa Services, Haircuts, Cleaning Services and more.

All in all, Groupon is a great way to get huge discounts on items you might need but not necessarily have the budget to get right now.