Cable television is pretty much a luxury expense these days, with the ease of online television streaming. You can watch almost anything for free (or cheap) online with only an internet connection and NO cable bill.

I use Hulu.com to watch many of my TV shows for free. I can watch my personal faves like The Biggest Loser, House MD, Burn Notice, Glee and Design Star (from HGTV)...and there are tons more options to choose from. If you upgrade to Hulu Plus ($7.99 a month) you can even catch full seasons and previous seasons of many more premium shows. Free - or at most $8 - is a whole lot cheaper than a $50 cable bill.

If you have decent internet speeds, you can watch streaming video with very few buffering interruptions. If your connection is very slow, like it usually is in my small town, then I have to let the video buffer until it reaches 3 or 4 bars. It's no more time consuming than watching commercials.

Hulu makes a point of being very easy to use and to carry a VAST array of television shows in all genres. They also have a large selection of movies to watch - and again, all of this is free. As for the current TV shows, you used to have to wait a week to see the episodes. Now the wait is only one day. This is an excellent deal. Usually with the current shows you have the latest five episodes to view at once. Each new televised show clears out the latest episode on the list of five.

With HuluPLus you get 'season pass' that lets you view the entire year of episodes in your own time Hulu Plus also offers an expanded assortment of entire series shows from many seasons. I am using Hulu Plus right now to rip through the entire Ugly Betty series, for example.

Another streaming video website - RealityTVFan.org - is set up specifically to view captured reality shows. The resolution can be iffy, but this service is free. You can also catch reality shows you can't get anywhere else, since this is an international site. I've seen Biggest Loser and America's Next Top Model episodes filmed in Canada, Australia and the UK, for example.

Since the episodes are available in only ten minute segments, it takes some doing to figure out how to get into the groove of viewing episodes. If you are paying attention, it's easy to pick up the rhythm.

Also available in ten minute segments, there are a plethora of television episodes you can keep up with here that are not available on, say, Hulu. America's Next Top Model is not on Hulu, but I can keep up with the series via YouTube captures. YouTube.com is also a great source for streaming webisodes - television quality episodes of shows created by both individuals and networks - available only in web-friendly segments. Chad Vader: Day Shift Manager, is a fun example. I believe they are well into their fifth season.

NBC and other major networks have learned the benefit of allowing their constituents to view episodes of their top runners for free. Like on Hulu, usually there will be a day-long delay for airing new episodes.

Still cheaper than paying for cable - unless you really are a TV addict - you can download full episodes of just about anything you like for a dollar or two on various websites like Amazon.com, the StyleNetwork and iTunes. I used Amazon to catch up on the episodes I missed last season from Glee. 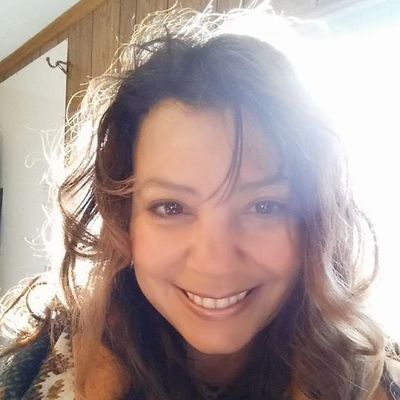 A place for Frugal Chat and suggestions.

Get Free Supplies for Moving