It's a moment I will always remember and treasure. Dusk was settling like a distant memory among the trees in the Boreal Forest* of Northern Alberta, and Modest Creek gurgled an evening lullaby. This was a new home for us, and we enjoyed our idyllic life in the country. I was about to turn into our driveway; I'd been out walking with our Doberman Pinschers, Raven, and Bounder when something caught in my periphery.

Raven was a fiercely protective bitch who would yap at anyone even remotely suspicious. If she loved you, look out, it was either a tongue lashing with her wet kisses or a snuggle on the couch. She had already chased our neighbor, who was on horseback, down the road to prove her mettle. Bounder, I'll spare you his comic personality traits, did whatever Raven dictated.

When the sun sinks below the treeline, darkness moves quickly. Our house was set back from the road and had a longish driveway. Something made me look toward the field T-boning our driveway, where a carpet of stubble grass, empty of summer hay, drifted away at dusk. And there he stood, barely fifteen yards away. There was no mistaking his dark, brooding face, his regal deportment, the long stare he shot in our direction. At best guess, I'd say 1500lbs of lean moose meat and he came out of nowhere.

Moose are dangerous. And at that moment when I gaped, and Raven glared, the worst thing she could have done was bark, which thankfully she didn't. As we respectfully assessed one another, Raven looked up at me, and her eyes said, "Is this thing for real?" and I said back, "don't you dare." She obeyed. We stood quietly for a long and intense minute. The moose turned, and literally, and I mean literally, stepped over the barbed wire fence as if it were a mere trifle in its path. We watched as he ambled across the field, a distance which would have taken me a full twenty minutes and longer to cross, and vanished among the trees. Bounder stood next to us with a ball in his mouth, completely oblivious that we had just stared down a formidable adversary. Even Raven rolled her eyes and said, 'aye aye aye, what a dummy.' Worth explaining, dog-people have many telepathic conversations with their dogs all the time.

A quick fact about moose: despite its size, a moose is very limber and has highly flexible joints. It can kick in all directions, even sideways.

But that encounter with the moose left an impression on me. I respect this regal animal, and the one time it is appropriate to say, "what a rack," is when you are facing the antlers of a moose.
Research suggests that antlers increase a moose's hearing acuity, but they shed their rack once the mating season ends to conserve energy during the long winter months. Each spring, they sprout a new set and, within 3-5 months, they're ready to battle in mating season again. Moose antlers are also the fastest-growing animal organ.

But life for a moose isn't easy. Although they are not a territorial animal, their habitat is shrinking, and as a species, they have been in rapid decline since the 1990s. Conservation is critical, and the moose population faces many enemies. The gray wolf and bear hunt it, humans shoot it, trains and cars run over them, and large deer populations infect them with pathogens that are killing them. Moose suffer and die from brainworm and liver fluke, a particularly cruel affliction that transforms these hulks into walking zombies; sadly, there’s no treatment or cure.

Another interesting fact that determines the survival of a moose is the important skills a mother teaches its offspring. A sad statistic is that many baby moose don't survive their crucial first year, and bears kill more baby moose than any other predator.

Although in many parts of Canada preventative measures are in place, we need to save this animal from extinction. To see a moose in the wild is a thrilling experience that stays with a person and doesn’t require a selfie for proof. Highway fencing and animal overpasses have done much to prevent roadkill. While moose are dangerous, and in North America, moose injure more people than any other animal, only the hippo injures more people worldwide; they are an important species. They are a valued animal to the indigenous, their culture, and are a revered spirit animal.

Our last winter living in the boreal forest, we had a moose cow bed down on our property. It was a joy to watch her from the window. I wondered what she dreamed of nestled among the prickly rose hips on her bed of moss. She never bothered us; we didn't bother her.

Moose are also adept swimmers and can dive and hold their breath for up to a minute. While they are solitary creatures, males congregate during the rutting season in the fall. What is surprising about moose is that despite their size and weight, in the bush, they move quietly and blend into their surroundings.

Since my moose encounters, I've become a bit of an adversary for moose. During the six years, when I lived in the forest, I was out daily with my dogs but never had a bad experience. Our neighbor, who was out on his ATV, had a different encounter. He was out looking for moose tracks, he hunts moose to eat, a high protein low-fat source of meat. He had just gotten off his ATV when he heard the snap of a twig. Next thing, he was flying through the air. Typically, it’s impossible for 300lb men to fly and when he landed the moose was about to grind him into dust. Had he not been able to reach for his gun and fire a vagrant shot, it would have ended badly. Our neighbor was severely hurt, but he understood he broke his own safety rules that day. Of course, I wondered if that was my moose. Since leaving, I think, is he still out there? It's a possibility since healthy moose have a lifespan of 15- 25 years. I hope he's well and can picture him standing on the crest of the hill. He's breathtaking.

There is a brilliant documentary called Moose: A Year in the Life of a Twig Eater that follows a cow and calf and is a beautiful love story about the survival of this majestic beast. Filmed in Jasper National Park, this documentary is worth watching and has stunning footage of the landscape and wildlife.

It is available on CBC Gem, if you can’t stream it outside of Canada, try YouTube, https://youtu.be/c_NASqAwGaM, you won't regret it. Read an interview with Hugo Kitching about his experience tracking moose.
https://www.cbc.ca/natureofthings/blog/a-year-with-moose-interview-with-hugo-kitching (for now, please copy and paste links)

*Consider the Boreal Forest as the Amazon of the north and Canada’s portion covers close to 60% of our land and is the largest intact forest on the planet.

If you haven’t yet, join my newsletter. Next week, we prepare to travel to Banff, Alberta.

Disclaimer: This article is endorsed by the Association of Moose Appreciation, the environment, and my husband for whom I wrote this article. 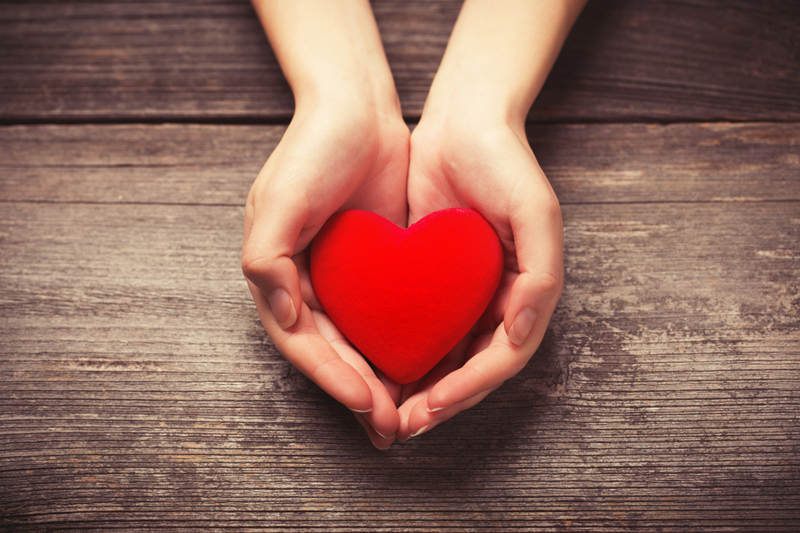 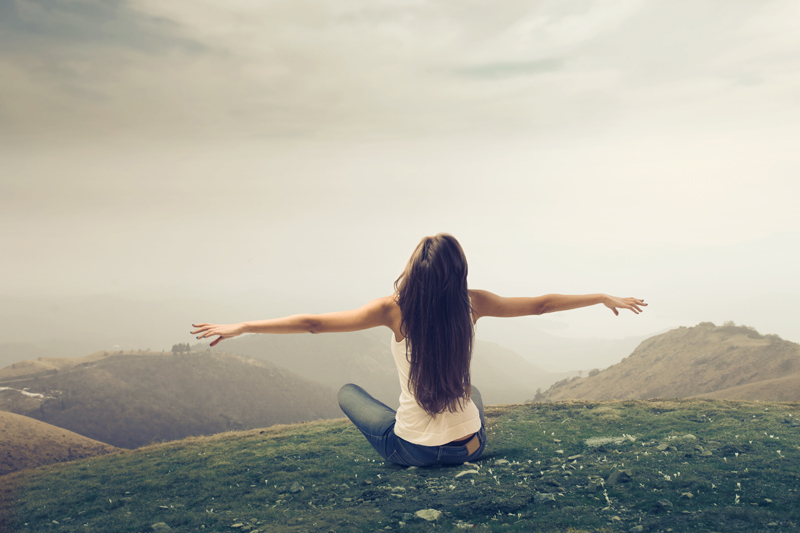 Packing the Suitcase for Banff