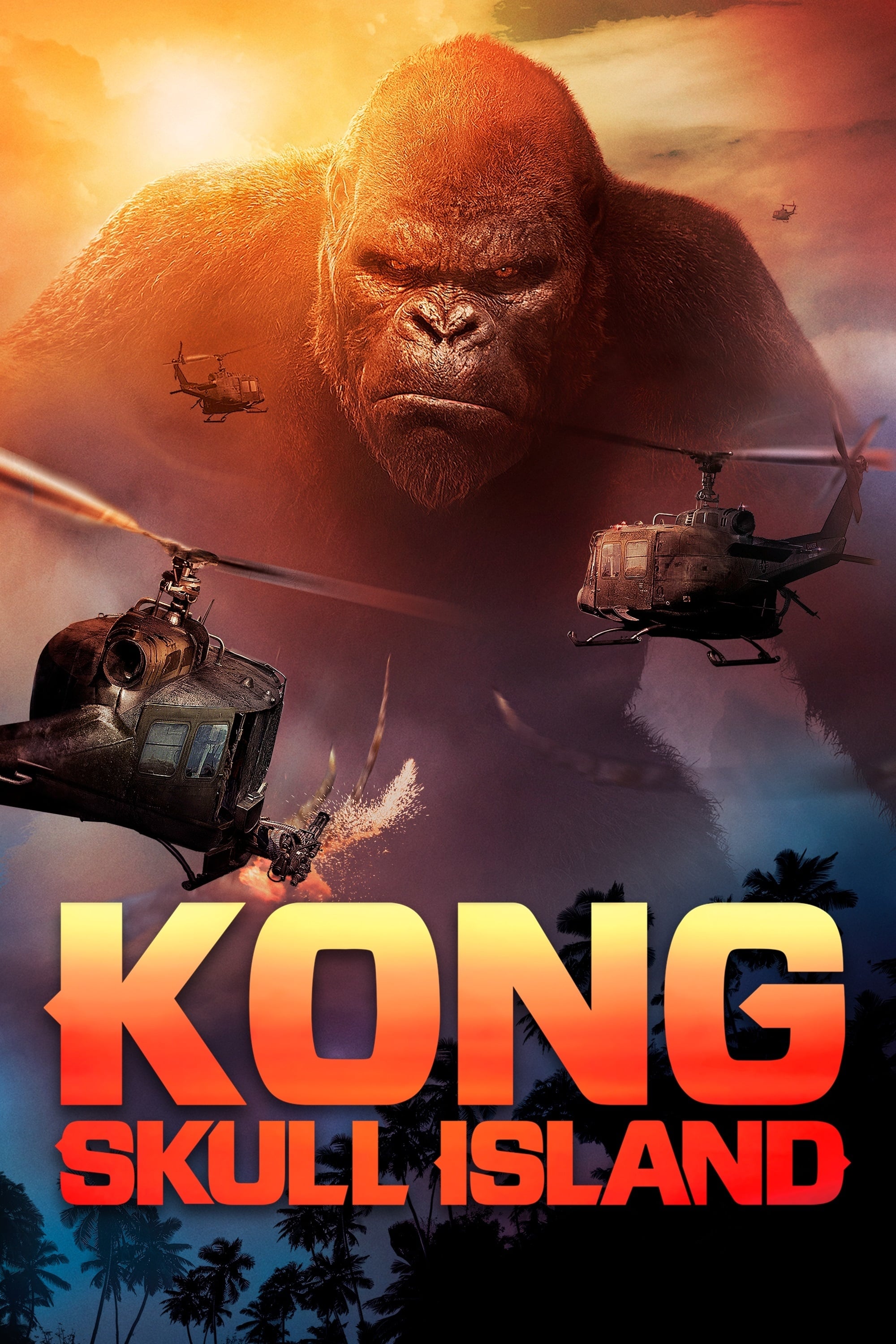 There’s something on that island. Bill Randa and Houston Brooks with the Monarch corporation convince the government to fund part of their research on a mysterious, shrouded island in the Pacific. In so doing they convince tracker James Conrad, war photographer Mason Weaver and Colonel Preston Packard and is Vietnam weary soldiers to come along for the ride. The group learns they may be in way over their heads when the happen across Kong and the other ferocious creatures inhabiting the island. Here are a few movie mistakes to look for while watching “Kong – Skull Island”.

· Bill Randa and Houston Brooks are talking to Senator Willis in the hallway. The two are walking behind the Senator when Brooks mentions “Landsat is sending a mission to the island”. To their right are two men who are about to pass them in the hallway. It cuts to a front view while Brooks continues to talk and the two men never pass them. Also, there is a man in a green jacket who walks up to the door behind Randa when Brooks says, “I will tell you what we do know”. The man keeps walking past them in the hallway. A few moments later, the man in green jacket does the same thing again. There is also a woman in a dark jacket and another in a gray outfit who walk through the scene twice.

· Packard and his men are walking through the jungle. He’s looking at a bird and remarks about how ugly it is. He puts the barrel of his gun to his left shoulder and fires. It cuts to a wider view as the other birds fly from the tree and he’s taking the gun away from his right shoulder.

· Mason Weaver is pulled from the river by Kong and James Conrad runs over to check on her. Mason sits up and is coughing up water. The side view shows Mason puts both hands on each of Conrad’s shoulders. The scene cuts to the opposite side view and both of her arms are down by her side, not touching him.


Get your copy of "Kong - Skull Island" here: