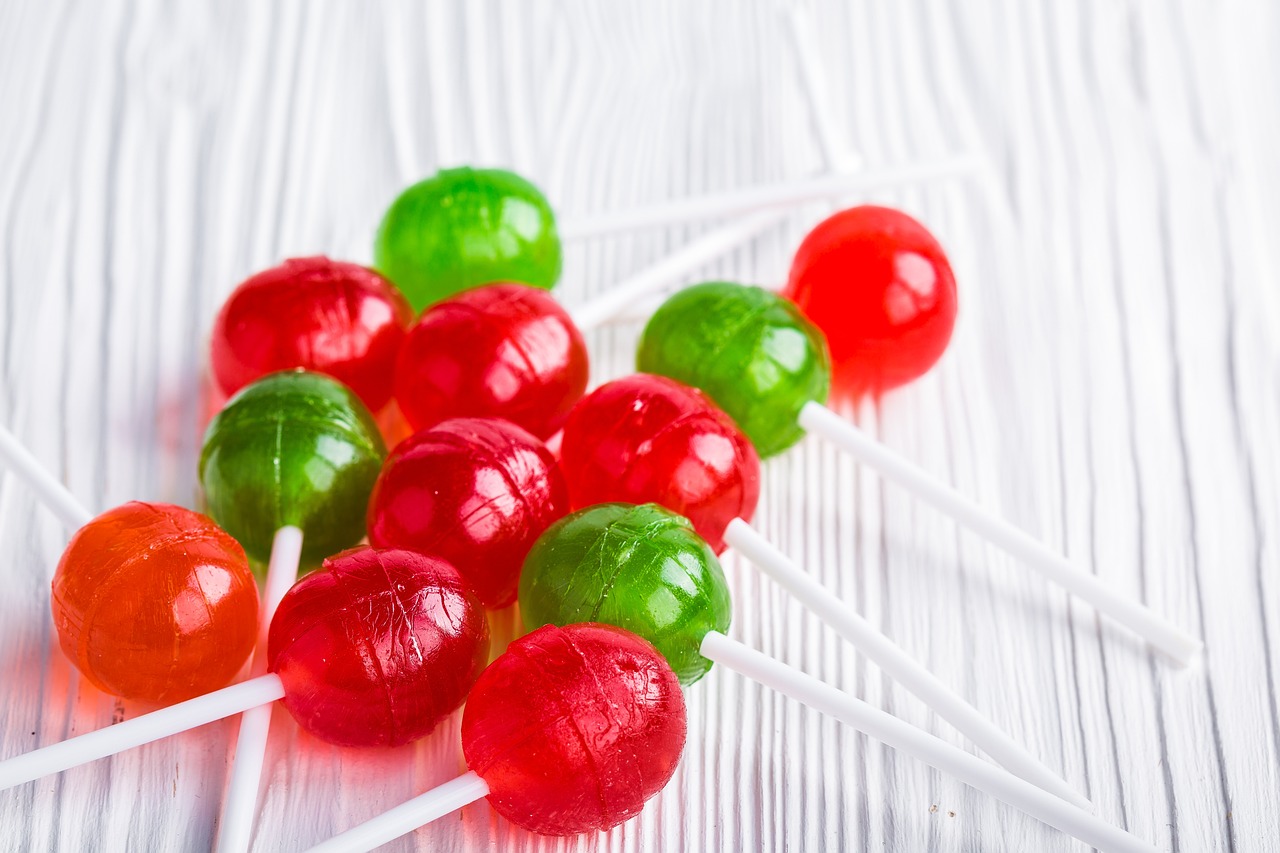 From England to India, Australia to Sweden, the United States to South Africa, it seems like every few months the popular press “discovers” something about Attention Deficit Disorder and plasters it all over the headlines. Then, folks who don’t have ADD, and have previously known very little about ADD, become instant experts. Grandparents are often alarmed at what they read. If it is in the press it has to be true, doesn’t it? Not necessarily! There are many myths about ADD/ADHD. Here are some of them:

Myth:Attention Deficit Disorder is a made up disease, since there is no one test for it.
Facts:There is no one test for ADD. That part is true. However, research on families has shown that ADD tends to run in families, which strongly suggests that it is a biological disorder. Other research has shown differences in copy number variants (CNV) in the genotypes of people with ADD when they are compared to the genotypes of people without an ADD/ADHD diagnosis.

Myth:Attention Deficit Disorder is a disorder of childhood. Adults don’t have it.
Facts:Some people do seem to “grow out of” ADD/ADHD. They have probably found ways to work with their brain differences. However, 40%-60% (depending on whose rubber ruler you are using) of the children who have ADD grow into adults with ADD. It does not go away. With time, effort, and therapeutic interventions, many people can get better at managing the negative symptoms.

Myth:Only boys have ADD.
Facts:Both boys and girls have ADD, however it is diagnosed in boys at a much higher level. Girls tend to have the inattentive type of ADD, and this can be overlooked by parents, teachers, and doctors.

Myth:Being hyper in school is the worst kind of ADD.
Facts:When a child is hyperactive in school, it can cause behavioral and social problems. Recent research has a growing body of evidence that inattention is a lot more significant problem for learning than hyperactivity. While hyperactivity impacts a classroom learning environment, inattention and lack of focus can impact the individual child’s learning and satisfaction with school.

Myth:Food coloring and additives cause Attention Deficit Disorder.
Facts:ADD is a biological disorder that is rooted in our genetic code. However, recent research, in a small study, suggests that some people may have a greater sensitivity toward food additives and that certain food additives (different ones for different people) can worsen their negative symptoms of ADD. More research needs to be done.


Myth:People with Attention Deficit Disorder cannot achieve at a high level.
Facts:Research has shown that people with ADD are more creative. They have a different problem solving style that is consistent with solving difficult problems that others have failed to solve. Many people who have successfully treated their negative symptoms have achieved prominence in their fields.

Here are some prominent people who have ADD/ADHD. What do you think that they have in common, other than their ADD/ADHD?

Sometimes, when a person finds out that they have ADD/ADHD, it is a relief, since it explains so much about their life and personal style. A diagnosis of ADD/ADHD is not a curse. It can be an opportunity to learn more about yourself and explore your unique personality and gifts that your Attention Deficit Disorder gave to you.

There are resources that are available if you want to know more about ADD/ADHD. Learn the facts and don’t be confused by the myths. There are links below to find accurate information about this brain difference.

You Should Also Read:
Resources for ADD
Research on ADD
Reviews of Books, Websites and Products