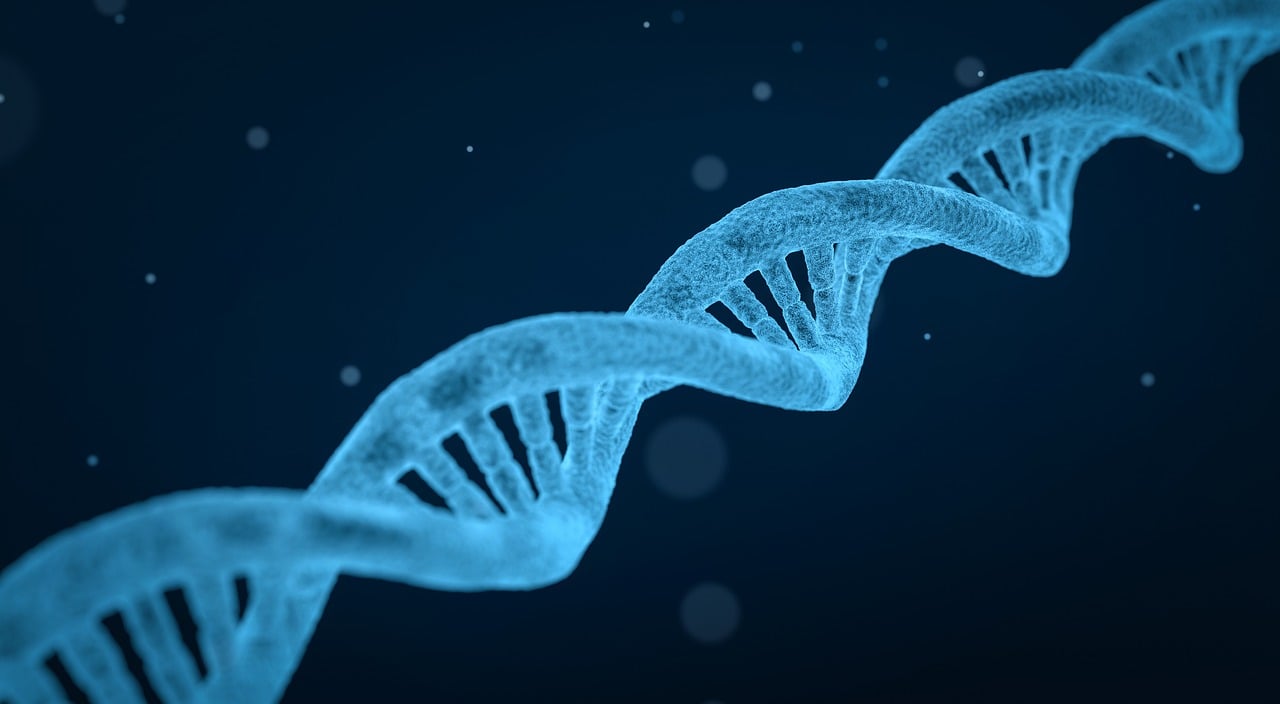 Find a doctor who is well-versed in ADD. This doctor should be open to medication, but should not see it as something that should be forced on a client at all costs. Prescribing medication for ADD is a science and an art. The science comes from knowing about the different types of medications and their various positive and negative attributes. The art comes from prescribing the right medication and the correct dose for each person. Here is what research is saying about revealing these two components to prescribing medication.

Each person has a different genetic heritage. Recent research reported from a small study published by Cincinnati Children’s Hospital Medical Center discusses how genetics can affect the body’s response to methylphenidate. This medication is one that is commonly used to treat Attention Deficit Disorder. Four genes that are implicated in ADD/ADHD were studied to see if there was a difference in response to the medication and its relationship to dopamine. Saliva was used to identify the genes in the children being studied.

Dopamine is necessary for the regulation of information flow throughout the brain. It is an important factor in attention, and its lack in the frontal lobes is believed to be a partial causal factor in Attention Deficit Disorder. Methylphenidate can greatly improve symptoms if a child lacks the DAT 10-repeat variant. More research with a larger sample size is needed to confirm these findings. However, if the findings are confirmed, it should become easier to find out if a person will respond to methylphenidate without so much prescribing trial and error.

If a stimulant drug is effective, does that mean that a larger dose is more effective? Not according to two recent studies. In the first, a monkey study to test impulsiveness, willingness to attend to a task, and working memory, researchers used methylphenidate. A small dose was found to increase the monkeys’ abilities to focus on the task that they were given. When given a larger dose that would ordinarily be given to control hyperactivity, the working memory of the monkeys was impaired.

Animal studies can only go so far in their capabilities to be generalized to humans. However, the monkeys who were taking the high doses of medication reminded researchers of children on doses of medication to control hyperactivity. They seemed to have lost their creativity and made the same mistakes over and over without learning from them. More research is needed to find the balance between “behavioral improvement” and “cognitive ability” when prescribing stimulant medication for Attention Deficit Disorder. It would seem to be best to err on the low side of the dose to give the child the best chance for school success.

The second study about medication dosage looked at the findings of seven earlier studies on adults with ADD/ADHD. These studies used three amphetamine based medications. The researchers in their analysis of the studies found that higher doses did not work better than lower doses. Except for convenience, there was no difference between taking a rapid release amphetamine and a sustained release version of the same drug.

To medicate, or not to medicate? Published research can be used as one factor in the decision. Each person needs to decide what is best for him or herself after consulting a knowledgeable medical professional. If you are considering medication for a child, know that it is an emotionally charged issue. A child’s body chemistry is different for each child. Your doctor must work collaboratively with you and your child to get the right medication and dose. Children who are taking the right medication in the correct dose do not look like zombies. If your child lacks his usual sparkle and isn’t himself when he is on medication, go back to the doctor and have the medication adjusted. If your doctor is reluctant to do this, find another doctor who has a more positive and proactive attitude toward medication. There is no excuse for a zombie child!

If you want to learn more about about the topics touched on in this article, here is the book for you. It tells how genetics affects Attention Deficit Disorder. There is also a large section on the treatment of ADD/ADHD.

Delivered from Distraction: Getting the Most out of Life with Attention Deficit Disorder

You Should Also Read:
ADD Medication for Children
Medication Myths and ADD
Delivered from Distraction Review