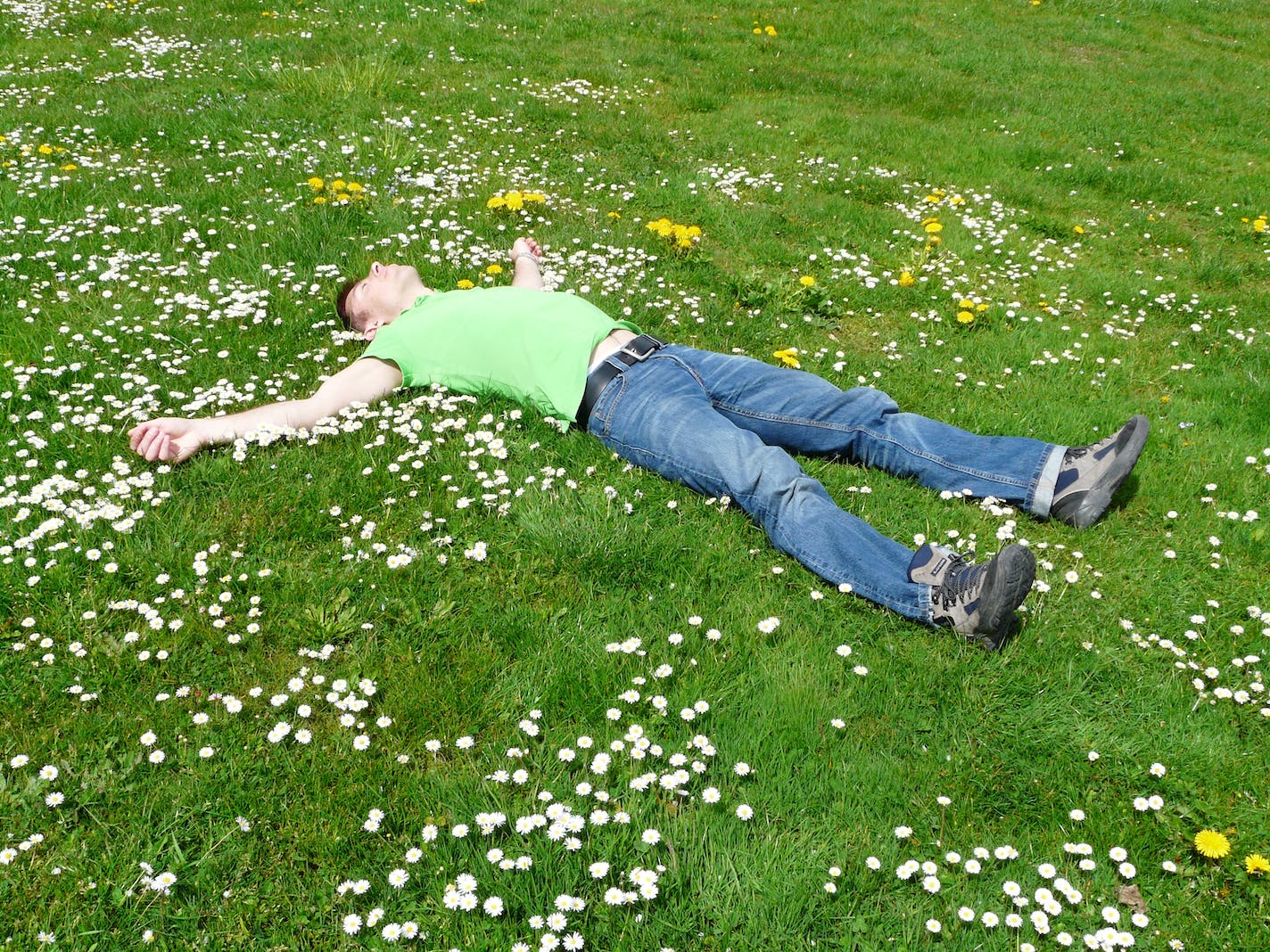 Does play have an effect on a child’s negative symptoms of Attention Deficit Disorder? Yes, it does, according to a study from the University of Illinois at Urbana. The surprise is that where the play takes place is the significant factor in the reduction of symptoms.

A study of 400 children found that “green time,” time spent playing outdoors in open green spaces, reduced the symptoms of Attention Deficit Disorder. These large, open green spaces improved concentration and impulsivity more than playing indoors or outdoors in constructed areas or in areas with a lot of trees. Data was examined from an internet based survey of parents with children who had an ADD diagnosis. The parents reported reduced negative symptoms right after the children played outside in open green spaces.

How can you increase the “green time” that your child spends playing? First, find that particular green setting. Parks, soccer fields (without the team on them!), large lawns, and school playgrounds all tend to have a lot of open green space. Scout out your area with your child, and find a place where he would be happy to play. If it’s within safe walking or biking distance from your house, that’s a bonus!

Does your child like to play alone or with other children? If he likes to play alone, then create some active games that he can play when you go “greening about.” Equipment is nice to have. If you don’t already have them, buy a variety of balls to throw and kick, throwing discs, kite kits, and anything else that he would like to chase after. If the solitary life isn’t what your child enjoys, put together a small group to go to your favorite green space. Don’t forget the treats.

Here are some games that your child can play. Some can be done with or without other kids.

Catching and batting: Use baseballs, kickballs, beanbags, or throwing discs to throw back and forth. You can also use a bat and ball to hit and chase. If nobody wants to pitch, use a t-ball stand. Do you have an old badminton game? Get two rackets and some birdies to hit about.

Disc Games: Other than catch, you can practice throwing. Have a target to hit. A blanket on the ground works well. Also, laundry baskets can be used to throw discs into. Let your child use his creativity to think of disc games.

Kite Kits: Build a kite at home. Take it to your green space. If there is a hill, run down the hill and release the kite. Pay attention to roads and utility poles. Also, the story says that Ben Franklin learned that it’s imprudent to fly a kite during an electrical storm. You could talk about this with your child during one of those times when you just need to sit for a bit.

Games without equipment: Children have played tag and raced for as long as there have been children. We used to play Red Light-Green Light. A child is chosen to be “it.” All the other children line up on the starting. “It” calls “green light” and kids run like crazy. Then, “red light” is called and everybody stops and can’t move until “green light” is called again. If a child moves, that child has to sit out. The first child to the finish line gets to be “it” and call the next game.

These are just a few ideas for spending time out in the green open spaces.. I think that when all is said and done, researchers may find that the more active games are the ones that improve concentration and impulsivity. Take a little time for you to enjoy some green time. Play with your child, or take a walk where you can get pleasure from seeing your child running in the sun and wind.