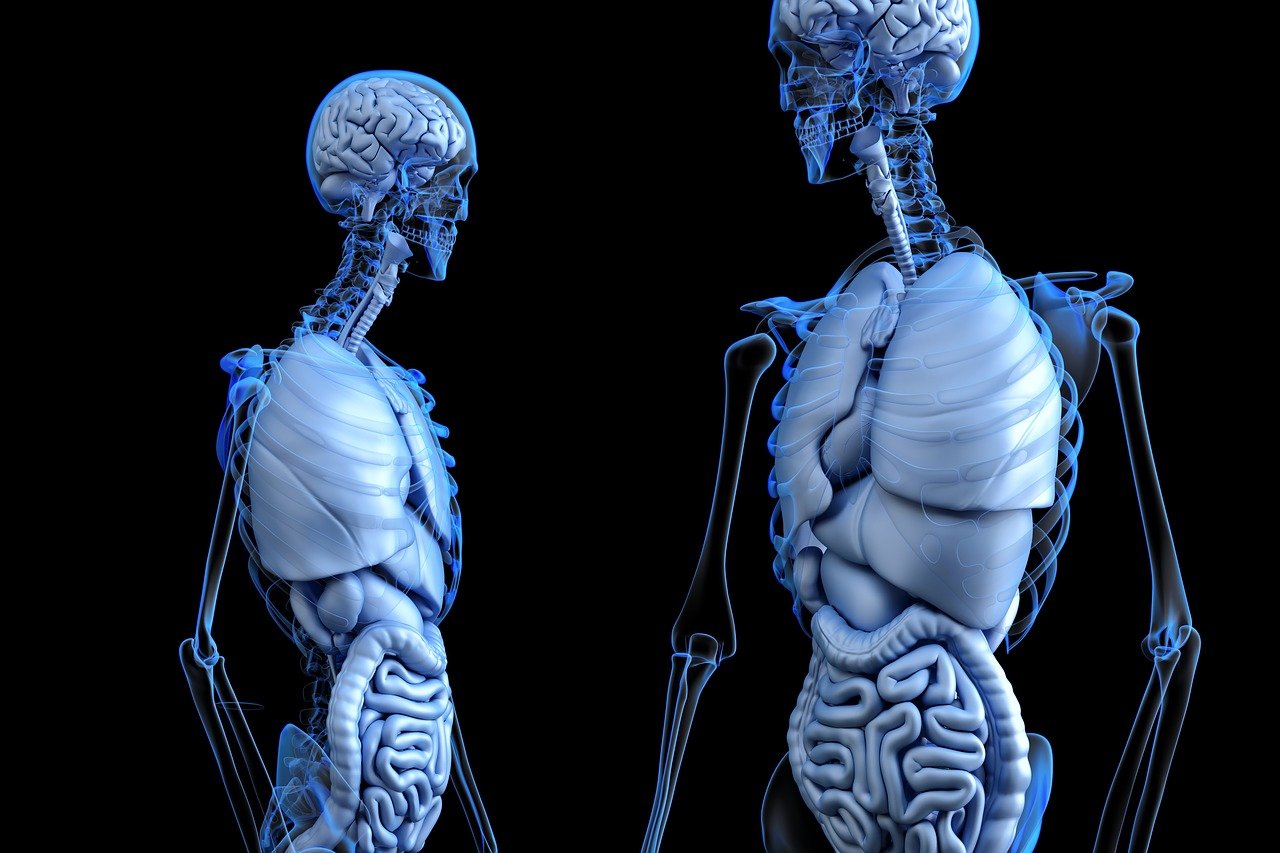 Recent research about Attention Deficit Disorder shows that the brain architecture of people with ADD may be different from those who do not have ADD. The differences also extend to the chemical signals within the brain. People with Attention Deficit Disorder may have a difference in their chemical signaling that is used by the brain. Both of these differences, architecture and chemicals, can lead to problems with executive function. Executive function takes place in the pre-frontal cortex. How we treat our bodies through exercise and food intake may impact the performance levels of the pre-frontal cortex.

What is executive function? Just as a conductor in front of an orchestra leads the musicians, the executive function controls many higher-level actions. It helps people to analyze challenges, so it is crucial for effective problem solving. Goal setting and planning is also an executive function. Without executive function people would be unable to organize time, space, and tasks while monitoring and evaluating their performance in seeing these chores to completion.

While intense bursts of exercise appear to improve the function of the pre-frontal cortex by oxygenation, new research indicates that eating foods which contain probiotics also enhances its functioning. A recent article in the journal Gastroenterology reported research conducted at UCLA's Gail and Gerald Oppenheimer Family Center for Neurobiology of Stress and the Ahmanson-Lovelace Brain Mapping Center at UCLA. This small study looked at 36 women from the age of 18 to 55 years old.

These women were divided into three study groups. One group ate yogurt with probiotics. Another group ate what appeared to be yogurt, although it contained no probiotics. The final group, acting as a control, did not eat a yogurt-type product. For four weeks, twice a day, the women in the two study groups ate the products. At the beginning of the study, the women had Functional Magnetic Resonance Imaging (fMRI) to see how their brains functioned at rest and when they were doing a specific task. The task involved identifying emotions on pictures of human faces. After a month of the study, the fMRI detected changes in the brain functions of the women who were eating the yogurt laced with probiotics.

These changes spanned several areas. For readers interested in Attention Deficit Disorder, the most noteworthy part of the study was the information about the changed interactions between the pre-frontal cortex and the periaqueductal grey region of the brainstem. Connectivity between the two areas was lower in the women who had eaten the yogurt with probiotics.

What are the possible implications? When dealing with an emotional task, the probiotic group were not as involved in a sensory or emotional way. Defensive responses could be inhibited in real-life stressful situations. This would allow the women to make more logical, rather than emotional choices.

This study indicates that there is a two-way communication connection between the brain and the gut. What you eat influences the flora that is in the gut, which in turn may impact brain function. Of course, more studies need to be done to replicate and expand the scope of these studies which were funded by Danone Research. For people with Attention Deficit Disorder, improving the functioning of the brain’s pre-frontal cortex may help to improve a number of the negative symptoms of ADD.

Here is an intriguing thought that I had after I first published this article; could gut flora influence the mental processing of people based on where they live and what they eat? People in India eat certain foods, but people in Norway have a totally different diet. Populations on tropical islands have a completely divergent lifestyle, and especially a dissimilar diet than inhabitants of the British Isles. Could diet be one of the keys to mental health? The more we know, the more questions that we have!

You Should Also Read:
ADD Executive Function and Intense Exercise
ADD is a Biological Disorder
Food Sensitivity and ADD