Genetic Overlap in ADD and Other Disorders 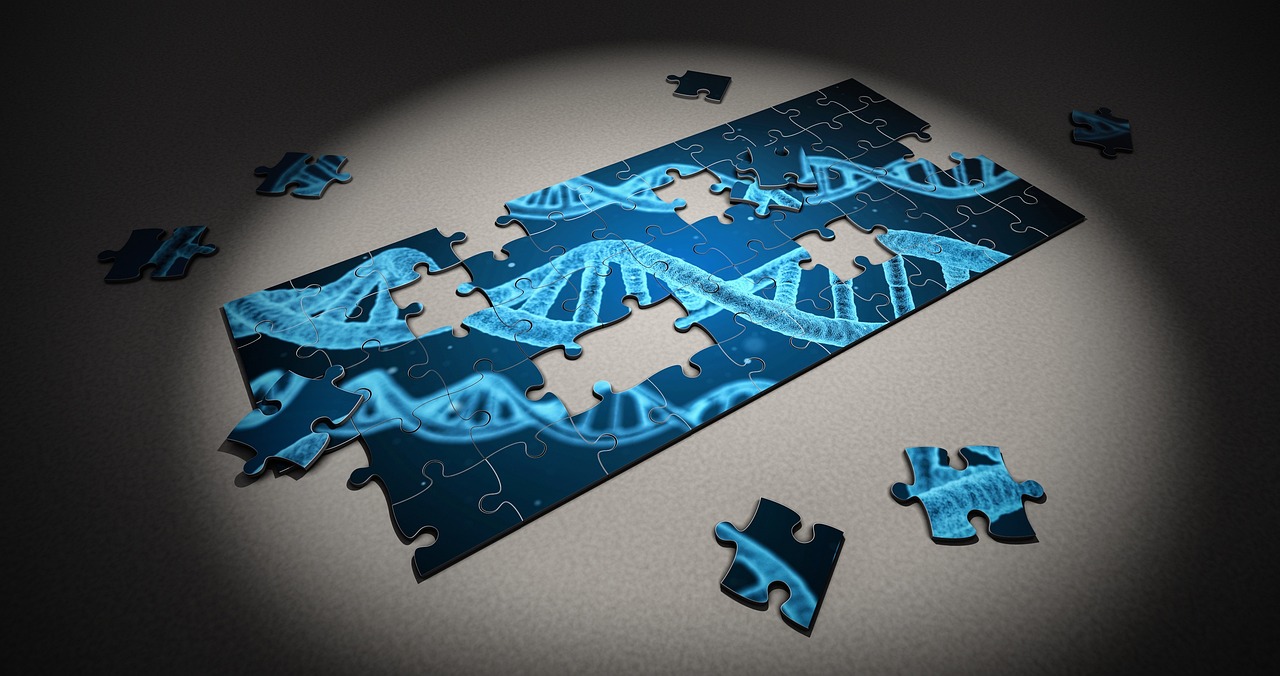 What causes psychiatric disorders? The many variations of human behavior have puzzled people since the beginning of recorded medical history. At least 20 years ago, I read an article that hypothesized that Attention Deficit Disorder, Bi-Polar Disorder, and Tourette’s syndrome were different expressions of the same gene. The article stated that scientists believed that in spite of the differences in symptoms manifested by people, the genetic trigger for the disorders was the same. Now, a study that used a novel statistical method has found that Attention Deficit Disorder, Bi-Polar Disorder, Autism, Major Depressive Disorder, and Schizophrenia share some of the same genetic markers.

Here is a thumbnail description of each disorder:
*Attention Deficit Disorder is characterized by problems in executive functioning that can hamper effective decision making. ADD/ADHD can be as subtle as difficulties paying attention or the more noticeable hyperactivity.

*Bi-Polar Disorder causes changes in mood that a person is not able to control. The person can exhibit exhilaration or extreme depression. They are often unable to regulate their energy or activity levels.

*Autism is a disorder that causes communication difficulties, deficits in social situations, and problems making eye contact. In addition, a person with autism may be inclined to make repetitive gestures or movements.

*Major Depressive Disorder is a long-term feeling of depression. It can make a person lose interest in their daily activities. This disorder can also lead to physical symptoms.

*Schizophrenia manifests itself in different ways. The symptoms can be disorganized thinking and behavior. It can also cause hallucinations. People with schizophrenia can suffer from delusions, too.

While Attention Deficit Disorder, Bi-Polar Disorder, Autism, Major Depressive Disorder, and Schizophrenia have differing symptoms, a new study shows that they have a lot of overlap in the genes that predispose people to the disorders. As scientists have more sophisticated analytical tools, tests, and equipment to investigate the biological basis for behaviors, it is becoming clearer that there is a strong genetic similarity among these disorders. This could be due to single nucleotide polymorphisms (SNPs) according to an article in the Lancet. A SNP is a genetic variation that can change an amino acid in a section of DNA. Some of these SNPs are relatively harmless, while others can have medical and psychiatric implications.

More studies need to be completed, but this study gives promise to the idea that new diagnostic systems could be developed that would shape future treatments for these disorders.


You Should Also Read:
ADD is a Biological Disorder
ADD and a Diagnostic DNA Chip Research
ADD Medication Research