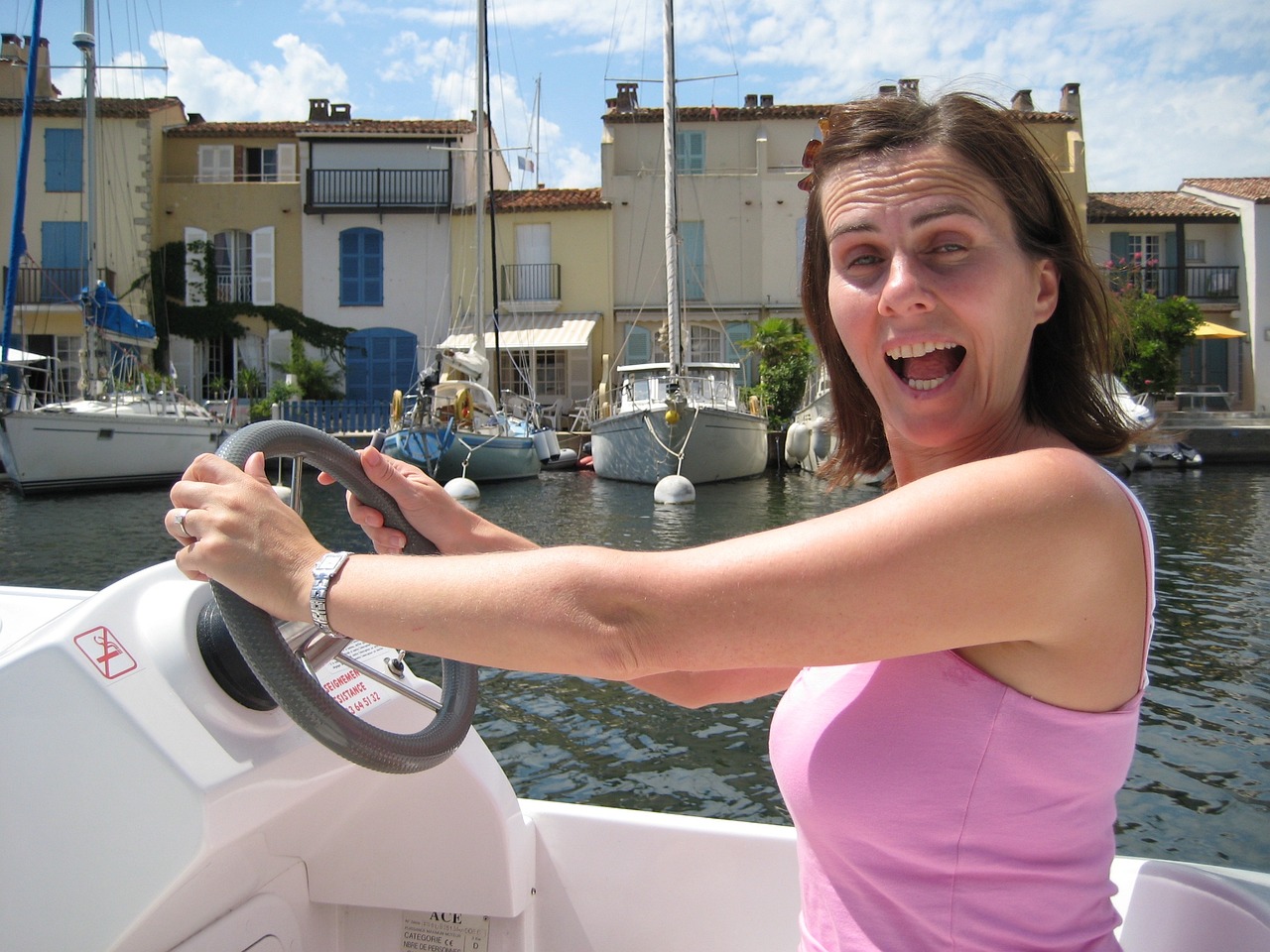 Have you ever worked with a group of people who just couldn’t seem to get very much accomplished? Singly, they might usually do well, but as a collective, their work suffered. It could be that several members of the group had adult Attention Deficit Disorder that interfered with their ability to maintain focus on the group’s work. Contrary to what some people believe, adults may be affected by Attention Deficit Disorder, too!

The wisdom of old was that children grew out of their Attention Deficit Disorder. Recent research indicates that might not be the mechanism by which people that were diagnosed as children with ADD/ADHD are able to focus better when they reach adulthood. Instead, learned adaptations and workarounds are the reasons that people with Attention Deficit Disorder are better able to focus as adults than they were as children. It is estimated that 2% -4% of the adult population in the United States has adult ADD/ADHD. The National Institutes for Mental Health (NIMH) released statistics from a survey taken to find out how many adults had ADD/ADHD. They found that just over 8% of the population with ADD/ADHD had a lifetime prevalence of Attention Deficit Disorder. Over 40% of those folks’ symptoms were classified as severe.

The symptoms of Attention Deficit Disorder are somewhat different in adults than they are in children. Organizational challenges abound. Many of the symptoms revolve around not being able to get one’s personal or professional life in order. There are missed bill payments. Deadlines at the job go by without having the desired work completed. Some people just feel driven, and they try to multi-task, often ineffectively. These people are restless and can make more poor choices about risk-taking behaviors. The brain’s executive function is compromised. This makes decision making problematic. Adults with ADD/ADHD often have more traffic accidents than usual. Relationships are frequently rocky. It is not unusual for them to have problems with drugs, alcohol, unemployment, or under-employment. This is especially true if the negative symptoms of Attention Deficit Disorder go untreated.

Adults don’t just suddenly get Attention Deficit Disorder. They are born with it, and it has been a constant companion for all of their lives. Especially older adults may not have received a diagnosis, since ADD/ADHD was not recognized in the person’s youth. Some ethnic and racial groups have a bias against ADD/ADHD diagnosis, so members of these groups might not have been diagnosed as children. The clinician seeking to find out whether an adult has Attention Deficit Disorder may take a social history about their childhood and school life. Ratings scales are used to identify particular trouble spots. Psychological tests are conducted. Physical reasons for inattention, impulsivity, and hyperactivity are eliminated. When the whole picture, from childhood to adulthood is viewed, a diagnosis is made and treatments are discussed.

The treatments for Attention Deficit Disorder vary from person to person. It is believed that the most effective treatments are both pharmacological and therapeutic. Medications can help people focus. Therapy can teach them how to use that focus. Some adults eschew one or the other treatments. Used in tandem, these treatments are more effective than when they are used alone. Pharmacological treatments include both stimulant and non-stimulant medications. Various medications have a different effect on people. Prescribing effective medication is tricky. To get the right medication at the correct dosage could take some experimentation on the part of the practitioner. Recent research has shown that some medications are not as effective when used on people with certain genetic traits. Therapeutic and supportive treatments include mindfulness training, Meta-Cognitive Therapy, Cognitive Behavioral Therapy, meditation, martial arts, intense exercise, music, journal writing, supplements like omega-3, and eating as few non-processed foods as a person can.

Researchers in India, Sweden, Australia, Great Britain, Israel and the United States are working to unravel the mysteries that make up Attention Deficit Disorder. Hopefully, these researchers will continue to find new methods of diagnosis and treatment for this brain difference that affects so many adults’ lives.


Commanding Attention has a wealth of expert advice about treatments for Attention Deficit Disorder.

Many people can write books of facts and advice. Doctors Hallowell and Ratey have gone beyond that. Their book lets people really know what it is like to have Attention Deficit Disorder. They don’t focus just on the negative parts of ADD; they show us hope.

Delivered from Distraction: Getting the Most out of Life with Attention Deficit Disorder