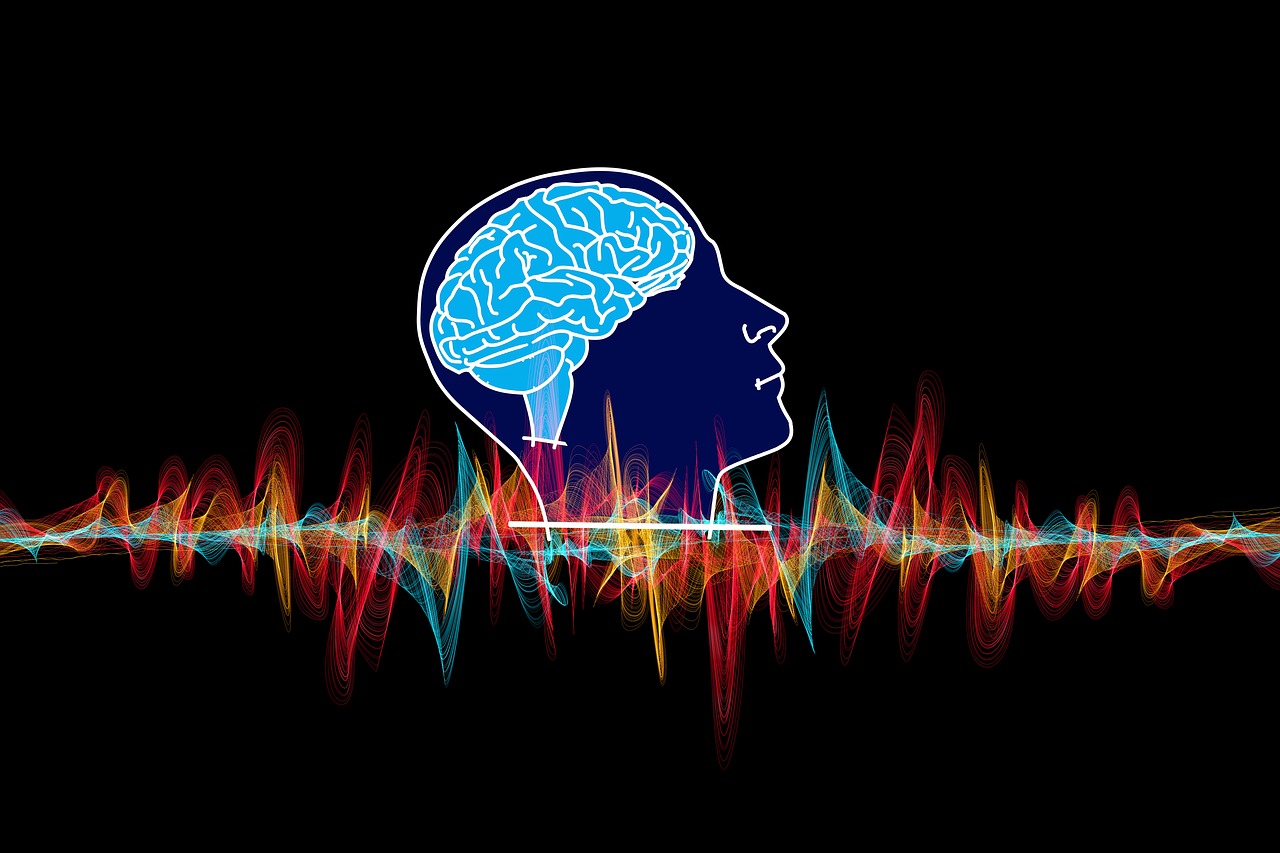 Attention Deficit Disorder comes in a variety of flavors! Over time, and in different areas, the names have changed, but the basics of ADD/ADHD remain the same. There is the hyperactive-impulsive type. People with this type of ADD seem to be wound up like their engine is always revving. They take risks without thinking of the consequences, due to their impulsivity. The inattentive type of Attention Deficit Disorder leads people to space out. They have problems with attention span and completing tasks. Then, there is the combined type. This type of ADD/ADHD has elements of both the hyperactive and inattentive types. The negative symptoms of Attention Deficit Disorder look somewhat differently as they are expressed with various people.

Participants for this small study of 57 youth fell into three categories. There were adolescents without Attention Deficit Disorder (23), the children with the inattentive type (17), and those with combined type ADD/ADHD (17). Study subjects were given complex computer tasks to complete while they were hooked to an electroencephalogram (EEG). This allowed the researchers to see what the adolescent's alpha and beta waves were doing. Alpha waves are associated with processing visual cues; this involves the visual cortex of the brain. Beta waves show how the brain processes cues when a motor response is needed; the motor cortex is engaged in this type of processing. What did the study show?

While the study did not specifically mention classroom performance and home life, their findings might have implications for children in both of these settings. Adolescents with the inattentive type of Attention Deficit Disorder need to have extended time to process visual cues. In a classroom, this means that when they are asked to read and respond to text, they must have some "wait time." The study did not address auditory cues, but it would be a good idea to extend their processing time when they are given a verbal directive. This would hold true for home, too. These kids have a lag between the time when they are given a direction and can process the instruction. They might not be ignoring you; they just might be processing! If a child has the combined type of ADD/ADHD, give them more time to go from the instruction to doing a motor task. Again, they need more time in both the school setting and at home to process and move to action!

While this was a small study and more research needs to be completed, this study provides objective evidence of the differences in the subtypes of Attention Deficit Disorder. This research adds to the growing body of evidence that Attention Deficit Disorder is a biologically based brain difference, and it is not a figment of anybody's imagination.


You Should Also Read:
ADD is a Biological Disorder
Brain Imaging Research and ADD
ADD and a Diagnostic DNA Chip Research