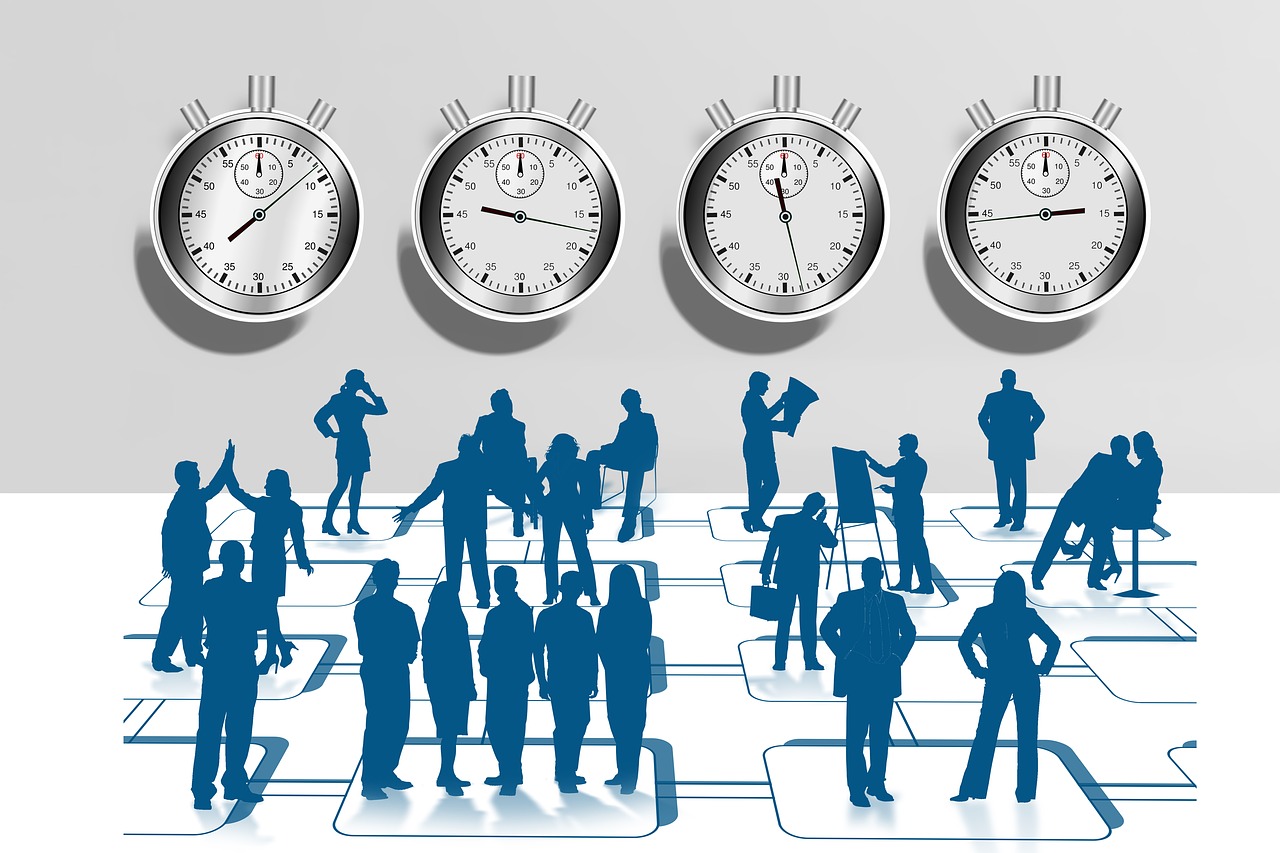 How are the brains of people who had ADD as children similar or different from the people who never had Attention Deficit Disorder? To understand what this means, in terms of brain patterns, some background information is necessary. The brain has a Default Mode Network (DMN). This network is the natural state for the mind. It controls daydreaming and creativity. Wool-gathering occurs when the brain is in the DMN state. When a person sees something that they need to attend to, the brain switches to an attending mode, also known as the Task Positive Network. People with ADD have a faulty switching mechanism. This research indicates that their brains tend to stay in both networks at the same time. This applied to both the people who had recovered from ADD and those who were still considered to have Attention Deficit Disorder. A faulty switching operation impacts executive function. Executive function is a complex process that involves more than switching mechanisms.

Synchrony is when two or more things work together. The scientists used resting-state functional magnetic resonance imaging (fMRI) to look at the brain when it was at rest. This fMRI, which measures the blood flow in the brain while the subject does whatever is appropriate, is different from the more commonly used MRI, which requires the subject to lie perfectly still. They were able to use this technique to discover how the various parts of the brain were communicating with each other. People without ADD and those who had recovered from it showed that there was synchrony between the posterior cingulate cortex and the medial prefrontal cortex. People who have Attention Deficit Disorder do not have synchrony between these regions. The cingulate cortex is an important part of the brain's executive function.

Just what is executive function? Even as an executive in a company runs the business, the executive function controls many higher-level actions. People need executive function to reason through problems, so it is essential for effective problem solving. Setting and reaching goals is also an executive function. Without executive function people would lack the ability to organize time, space, and tasks while monitoring and evaluating their performance in completing these routines. Both people who had Attention Deficit Disorder as children and recovered from it and those that still had an ADD diagnosis did not do well on tasks that showed proficiency in executive function. This was even the case when there was synchrony between the posterior cingulate cortex and the medial prefrontal cortex in the study subjects who no longer had a diagnosis of ADD.

Future studies will focus on the part that medications play in the work of the brain's Default Mode Network. The complete article by John Gabrieli is published in the June 10, 2014 issue of the journal Brain.

Massachusetts Institute of Technology. "Inside the adult ADHD brain: Differences between adults who have recovered, and those who have not." ScienceDaily. ScienceDaily, 10 June 2014.

You Should Also Read:
Why Some People Outgrow ADD
Executive Function and Intense Exercise
Maintaining Motivation with Adult ADD