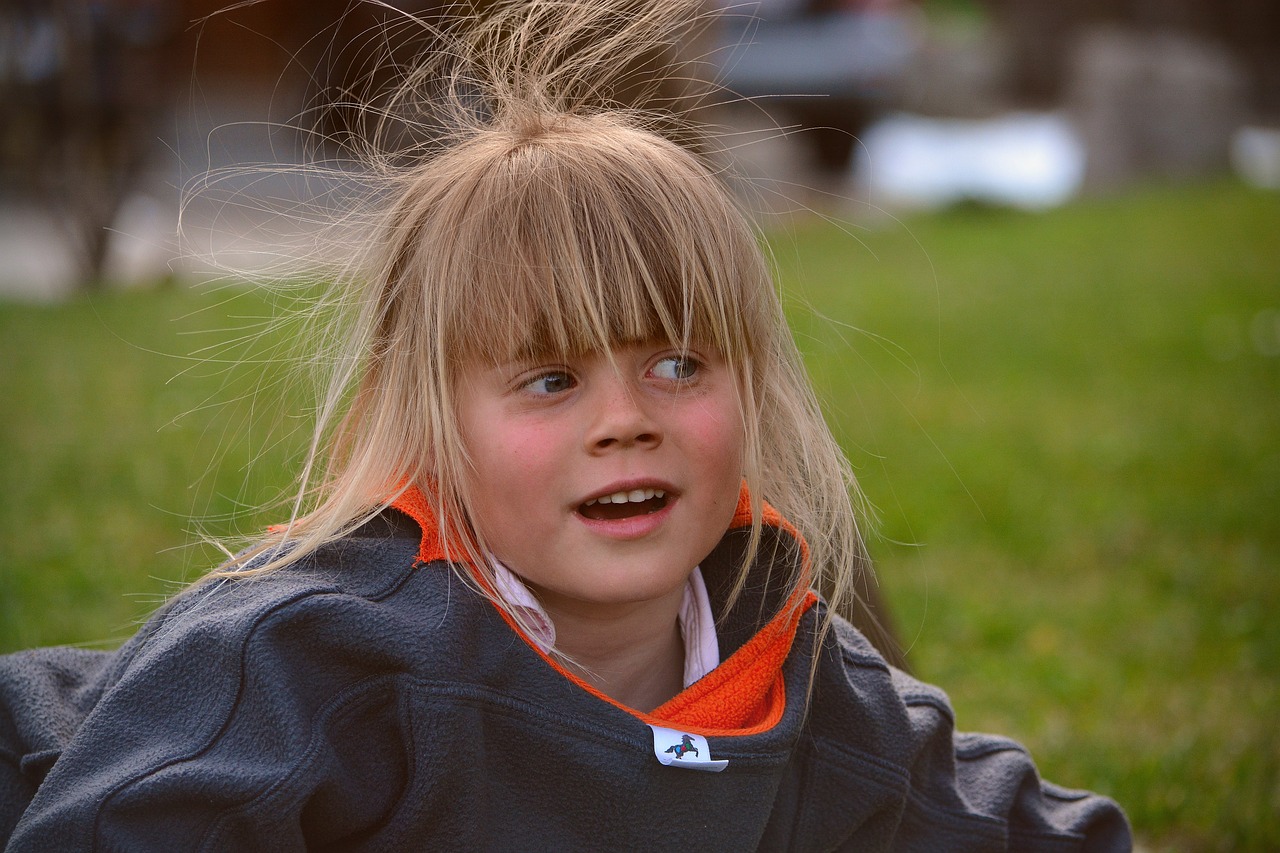 Involuntary tics, also just known as tics, occur with a number of conditions, including Attention Deficit Disorder. Tics are repetitive in nature. Who gets tics and how are they caused? When do people have tics? What types of tics are there? Here are some frequently asked questions about tics.

Who gets tics?
More males than females have tics. Tics usually first occur between the ages of seven and ten years. Tics tend to run in families where there is a history of Attention Deficit Disorder, Obsessive Compulsive Disorder, anxiety disorder or Tourette Syndrome. So, they do have a genetic component. Years ago, this cluster of disorders was believed to have a common genetic basis with each type of disorder being a different expression of the gene. Now, it is thought that a complex interplay among several genes may set the stage for tics. We need more research into the causes, since they are not well understood.

What causes tics?
Few studies have been done to find out the exact nature of the causes of tics. However, it is known that they originate in the brain and involve the brain’s sensorimotor areas and neurotransmitters.

When do people have tics?
Tics are a neurological disorder and can last for a short period of time or be a lifelong disorder. People who have tics usually have them at any time when they are awake. Tics tend to happen more often when a person is under stress or excited. A sleeping person does not have as many tics. For some people, sleep turns their tics off entirely.

How are tics expressed?
Tics can be vocal or motor. They can be simple or complex.

What do vocal tics sound like?
A simple vocal tic may sound like very much like throat clearing or sniffing. However, it is repetitive. Barking, grunting or clearing the throat over and over can also be expressions of simple vocal tics. A complex vocal tic may involve echolalia, repeating words that the person hears. What people most often associate with vocal tics is cursing. Tics can cause a person to involuntarily use swear words. This use of swear words is completely out of the person’s control. The technical term for this is coprolalia.

What do motor tics look like?
Involuntary motor tics can involve many parts of the body. These are jerky movements that are repeated. Motor tics can be as simple as eye blinks or making faces. Simple repetitive gestures like shrugging or rocking can be tic manifestations. Complex motor tics are also repetitive. They can involve several groups of muscles being used repetitively in patterns. This could be something like two foot taps, a right shoulder shrug, followed by a head twist.

Do people know that they are going to start having a tic before it happens?
Some people report an almost unbearable sensation, sort of like having an itch that must be scratched, right before they start their tics.

If they know that they are going to have them, why don’t they just stop them?
People don’t want to have tics and would stop them if they could. It is not possible to stop the tics. Sometimes, under certain conditions, it might be possible to delay a tic. However, it is not possible to stop tics by force of will. A person with a tic who is barking at a movie is not responsible for that behavior; he cannot help himself. A child who has tics and is cursing in class, barking, or repeating what was just said should not be punished. These students cannot help themselves. A person who is punishing a child for tics shows that the person has no understanding of the nature of tics.

What kind of a life can a person with a tic disorder live?
It is a challenge living with a tic disorder. The person with the tic disorder must be a constant advocate for himself, since there will always be those people who don't understand his disorder. He must look for areas where he can be effective. In 2008, Hallmark Hall of Fame aired a new film called “Front of the Class.” It showed a young man, Brad Cohen, who has Tourette Syndrome. The film was based on his autobiographical book of the same name. Brad Cohen faced a significant amount of harassment in school due to his tics. It came from both students and teachers. Mr. Cohen wanted to become the teacher that he had never had. The film chronicles that journey and shows that people who live with a tic disorder can have a good quality of life and make a positive contribution to our society.

To see what living with a tic disorder is like, here are links to an amazing story. This video, "Front of the Class" is well worth watching.

Interesting and easy to read, Brad Cohen's book is rated with 5 stars by many Amazon readers!

Front of the Class: How Tourette Syndrome Made Me the Teacher I Never Had