Effects of Stimulants on Growth for Kids with ADD 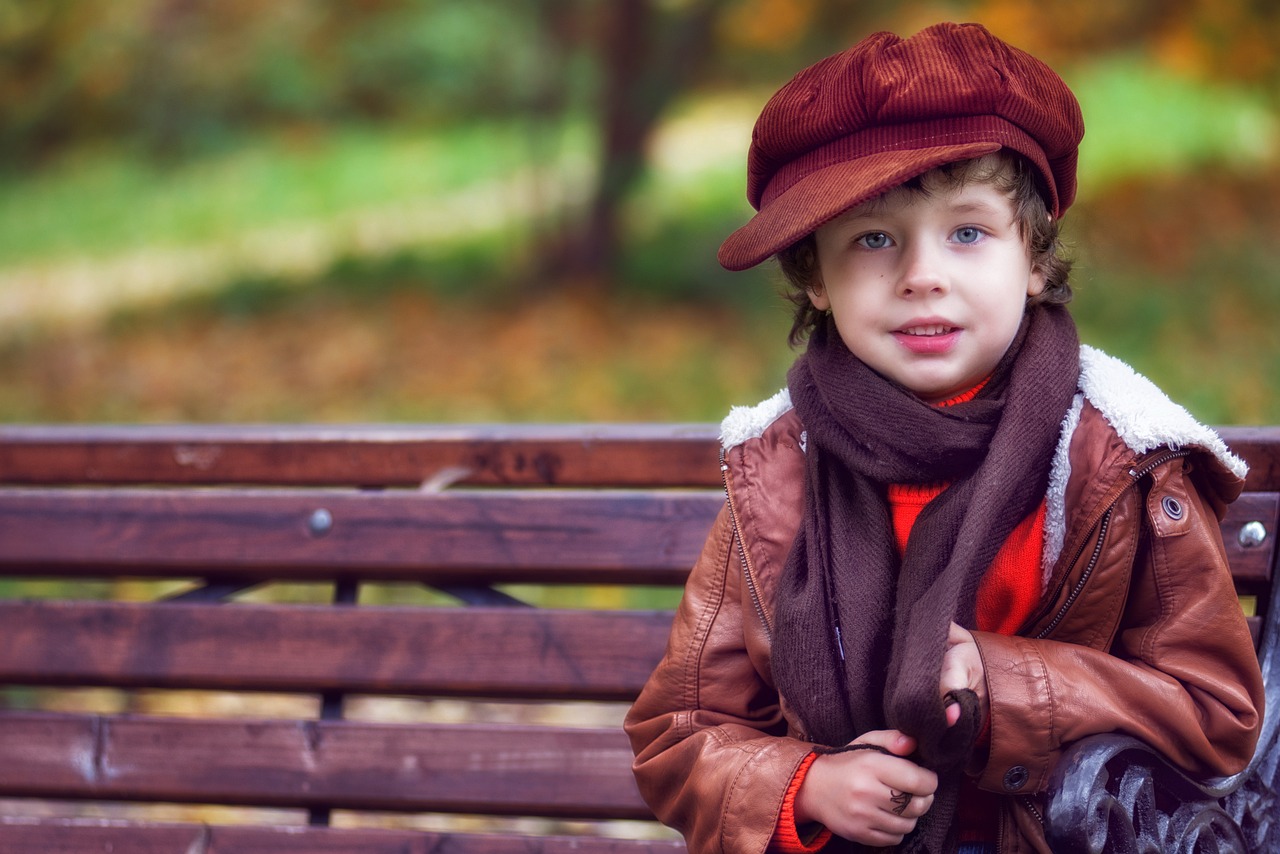 Prescribing medications for Attention Deficit Disorder has been called both an art and a science, since the type of medication and dosage both need to be carefully chosen by the prescribing physician. This is often based on trial and error. Until recently, the ways that stimulant medications work on the brains of people with ADD/ADHD were poorly understood. This lack of understanding and of precision in prescribing were two things that parents needed to consider before allowing pharmacological interventions. When parents are weighing the positive and negative impacts of using stimulant medication to subdue the negative symptoms of Attention Deficit Disorder, one consideration is also the effects that it could have on a child's growth. A study released in Pediatrics during 2014 examines this question.

In addition to concerns about how stimulants work on brain chemistry, parents have long been worried about how children grow when they are taking stimulant medications. Many children find that the stimulant medications suppress their desire for food. The study that was published in Pediatrics compared adults who had taken medication as children with two other adults who were matched with them according to gender and age. They found that there was no significant deficit in final height in the adults who had taken medication. However, these people did have about a six-month delay in their peak growth spurt.

When considering stimulant medication for a child, many factors need to be weighed. However, it's good to know that long-term growth does not seem to be affected by stimulant medication that improves the frontal lobe functioning of children with Attention Deficit Disorder.