Girls with ADD and Behavior Concerns 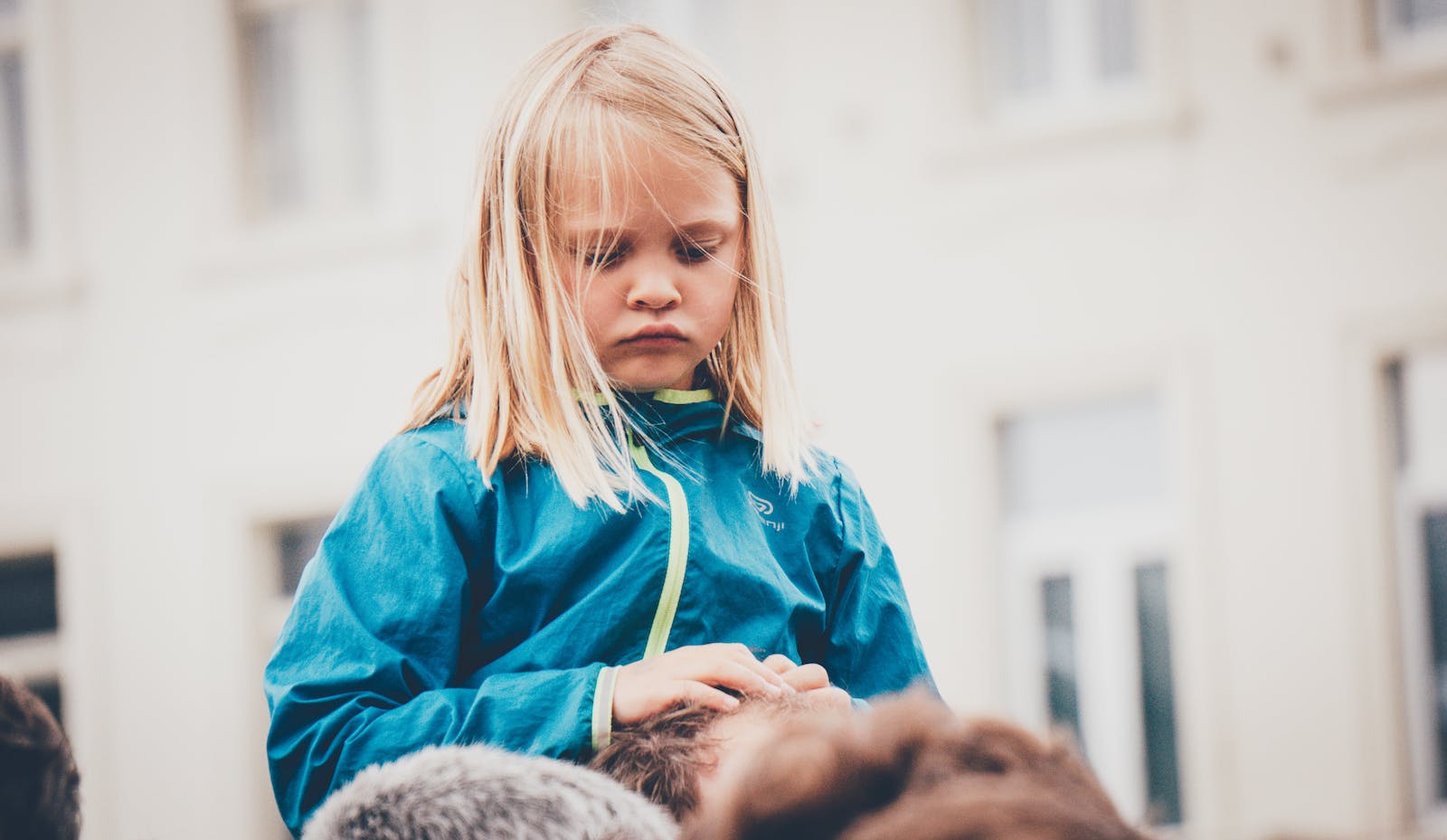 Several years ago, a study came out discussing one of the problems that girls with untreated Attention Deficit Disorder can have. This study was a ten-year-long study from the University of California at Berkley (U. C. Berkley). The results horrified me, and I wrote, "In the study, about 51 percent of girls with the combined type of ADD reported that they had tried harming themselves. This was more than twice the rate of girls without ADD/ADHD. These types of self-harm practiced by girls included cutting, burning, scratching or hitting themselves. Girls with the inattentive type of ADD had a rate of 29 percent of self-harming behaviors, which is significantly less than girls with the combined type."

Left untreated, Attention Deficit Disorder can wreak havoc with some children's behavior. The severity of the untreated ADD/ADHD, environmental factors, including home and school life, and whether the child has been able to build supportive positive relationships all play into whether the Attention Deficit Disorder is a precursor for the more damaging Oppositional Defiant Disorder and Conduct Disorder. These disorders can exist as a continuum of severe behavioral problems.

What can parents and caregivers do to improve the lives of these girls with Attention Deficit Disorder? First, get them help at an early age. Keep seeking help until you get them the help that improves the child's life. This can include therapy and pharmaceutical interventions. Research has shown that the two methods, used together, have the most powerful effect on the negative symptoms of ADD. Be a strong advocate for your child's needs. Provide structure in the child's home life. Reward their efforts. Find meaningful rewards that they desire. For kids with Attention Deficit Disorder, it is far better to reward than to punish them. Help your child have the kind of life that keeps them away from drugs and seeking negative attention. Give them positive things to do. Know who their friends are. Keep them out of negative associations with those people who would pull them down.

The information presented in this article is not meant to alarm a parent or caregiver, although it is a daunting group of statistics. There is power in knowing about possible problems and how to deal with them. With early intervention, positive life experiences, and opportunities to learn how to structure their lives, girls with Attention Deficit Disorder do not have to jump down the rabbit hole of destructive behaviors. They can live fulfilling and creative lives.


For more information about girls with Attention Deficit Disorder, please visit the articles listed below in the Related Links.

You Should Also Read:
Girls with Attention Deficit Disorder
Girls with ADD and Self-Harming Behaviors
Against Punishment for Kids with ADD