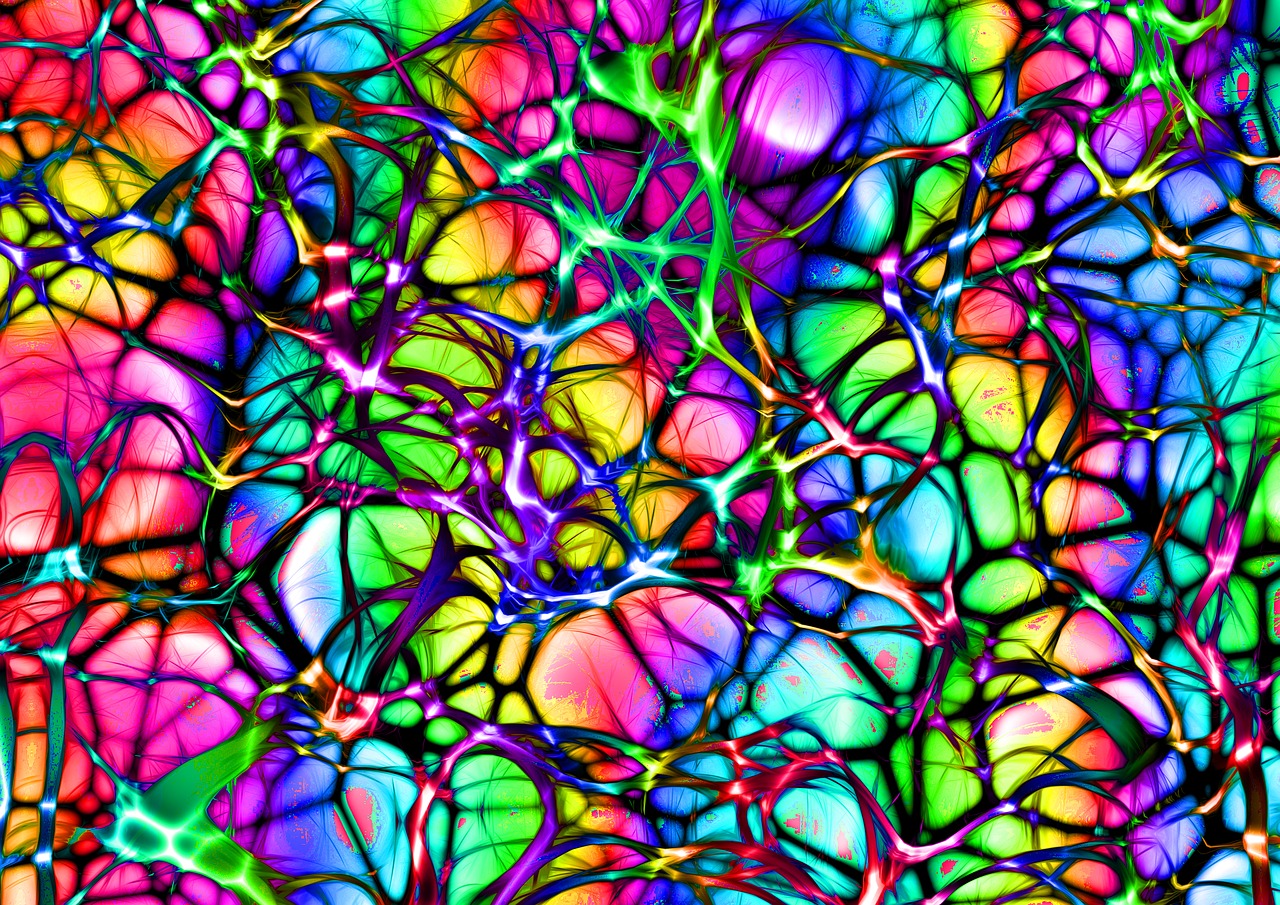 One of the saddest things that I ever heard in my teaching career was when an administrator was opposing placing a child in the special education program. This child needed a special program, so that he could get the help that he needed to be academically successful. "He doesn't need Special Ed. He just needs better parenting and maybe some medication," the admin intoned. Well, he was wrong on both counts. You do not need to be taking medication for Attention Deficit Disorder to qualify for an Individualized Education Program (IEP). A large new brain imaging study from The Netherlands, published in The Lancet Psychiatry, builds on earlier, smaller studies. These brain imaging studies show that there are visible architectural differences in the brains of people with ADD.

Many research studies in the field of Attention Deficit Disorder are small studies. Their results suggest information, but because of the small sample size, researchers have difficulties calling the studies' findings conclusive. This study used MRI technology to look at the brains of 3,242 people. They examined the brains of people, from age 4-years-old to 63-years-old, with and without a diagnosis of Attention Deficit Disorder. There were 1,713 with an ADD diagnosis, and the control group contained 1,529 people who did not have a diagnosis.

This latest study identified five different areas of the brain that are smaller in people with ADD. As you might expect, their overall brain volume is also smaller. These differences were more dramatic in children and less obvious in adults. The brain structure size variations existed whether the person had never taken medication, had taken medication in the past, or was taking medication at the time of the brain scan.

The study identified five areas of the brain that have developmental differences, when compared to the control group. Here are the five affected identified areas and their possible effect on the development of ADD and symptoms.

Five Smaller Areas of the Brain in People with ADD:
Caudate Nucleus-is part of the basal ganglia. Its functions include inhibiting behavior. This structure is part of the brain's reward system. It also is part of the learning system, which includes procedural and associative learning. The caudate nucleus also influences emotion, memory, executive function, and sleep.
Putamen-This structure works with the caudate nucleus and is part of the basal ganglia. It helps to regulate emotions, learning, motor control, and thought processing.
Hippocampus-is part of the limbic system and affects memory and emotion.
Amygdala-This structure is central to processing emotion, especially memories that are tied to emotions. It is also part of the brain's reward system.
Nucleus Accubens-receives information from the frontal cortex which has implications for executive functioning. It also gets signals from the limbic system, which is the brain's system to regulate emotions.

The five regions that were identified as underdeveloped are those with implications for emotion, memory, memories that are associated with emotion, the brain's reward system, executive functioning, learning, and inhibiting behaviors. Looking at the negative symptoms of Attention Deficit Disorder, which can include hyperactivity, poor emotional regulation, impulsivity, difficulty with executive function, and various learning problems, clearly shows that these problems are associated with the parts of the brain that the study identified as smaller than the norm. This is a watershed study, based on its large sample size and its empirical findings.

Earlier studies from Kennedy Krieger Institute showed that preschoolers, from 4 to 5 years of age, who had symptoms of ADD, especially those with hyperactivity, had reduced volume in the caudate nucleus. Since this was a small study, with only 26 participants, more work needed to be completed to validate their findings.

Another previous study, reported in the journal Biological Psychiatry, suggests that when adults seem to grow out of Attention Deficit Disorder, it is because the previously under-developed areas of the brain start to show development. These changes bring their brains closer in size to the "normal" brain. This study examined cortical thickness and its role in the symptoms of Attention Deficit Disorder.

Why is this new study important? The large sample size and MRI methodology provides compelling evidence that the brain's architecture is a core cause for the development of Attention Deficit Disorder. It takes this brain difference out of the realm of perceived volitional inattention, disorganization, and hyperactivity. The study, which shows that Attention Deficit Disorder is neither the result of poor parenting nor an imaginary disorder, but rather a developmental disorder of the brain, was conducted at Radboud University Medical Centre in The Netherlands.


You Should Also Read:
Why Some People Outgrow ADD
Adult Recovery from ADD