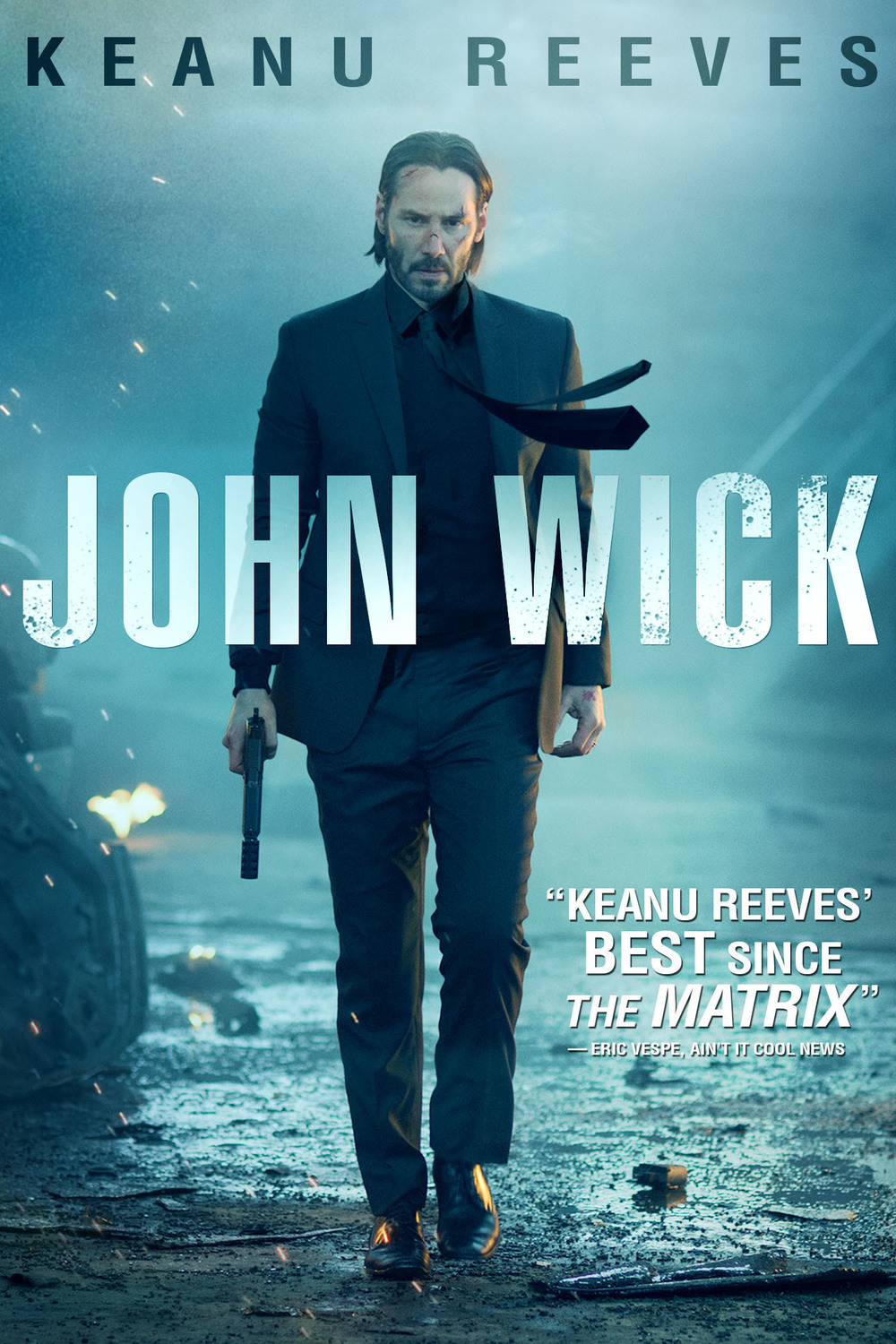 John Wick is a former assassin who has retired, married the love of his life and settled down. Tragedy strikes when his wife, Helen, dies. Devastated, John’s grief is made a little easier but the one final gift his wife left him—a beagle puppy named Daisy. Three thugs, including Iosef, the son of John’s former boss, take a liking to John’s 1969 Mustang and break into his home, leaving him beaten, his car stolen and his dog dead. John, now fueled by revenge, steps back into the life he left behind with fatal consequences. Here are a few movie mistakes to look for while watching “John Wick”.

· John sets his wife’s bracelet down on the nightstand next to their bed. The close-up of the bracelet shows the digital clock on the stand changes from 8 to 10.

· Aurelio is arguing with Iosef and his thugs when they arrive at his garage with John’s stolen car. As Aurelio walks toward them, there is a car behind him with its hood open and a light attached to the top. Iosef makes the “we own you” remark and Aurelio turns back toward him. The car’s hood is still open, but the light is gone.

· John has Ms. Perkins in the Continental’s hallway. In the view of the two, John’s hand covers her chin with his fingers on her face. In the close-ups of only her, John’s hand is farther down, under her chin.

· CAUTION: May Contain Spoilers! Viggo falls after John stabs him. In the overhead view, Viggo is shown a couple feet in front of the white circular life preserver hanging on the railing. There is nothing directly behind him. It cuts to a closer view and Viggo is against a wooden crate, a several feet beyond the life preserver.


Get your copy of "John Wick" here: