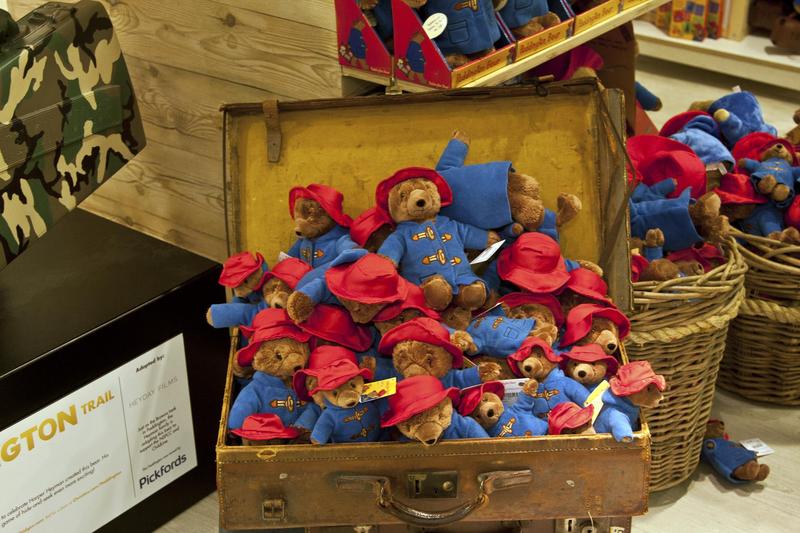 An overnight flight from Boston to Europe is not something I look forward to, so when I have a chance to improve that experience without paying a small fortune extra, I grab it. Norwegian Air offers me just that option with its Premium ticketing, and I took advantage of it on my recent flight to London.

Whichever class I flew I would have chosen Norwegian Air because it flies into the smaller and more efficient Gatwick Airport, instead of Heathrow. But when I learned that I could upgrade my Norwegian ticket to Premium and pay only a few dollars more than the Economy rate of most airlines, I was sold.

The experience began well in Boston, with free baggage check (I was allowed two, but only took one), priority lane access at security, followed by time to relax with a glass of wine in the lounge, where I could have had a full hot meal if I’d chosen. Along with hot food and nice array of cold dishes, there were cheeses, snacks, fruit and sweets. After priority boarding we were served chilled fruit juice as we settled into our seats.

My seat was 19 inches wide with a 46-inch pitch, and a good recline that gave me plenty of room to stretch out. I especially like the foot rests, which extends at the bottom for good leg and foot support. I looked forward to actually being able to sleep.

I liked having the in-flight entertainment screen popping out of the armrest instead of on back of the seat in front, especially as it had a touch screen (although it also works from a remote in the armrest). My Premium seat had its own power outlet so I could charge my laptop and phone, and we were given quality head phones.

We were offered wine and drinks before and during our meal, both complimentary for Premium passengers (Economy cabin passengers have to pay extra for both). Dinner was served in a cute box, and the hot food was hot and fresh-tasting, and the salad was still crisp. The chicken was neither dried out nor drenched in sauce, both complaints I often have with airplane dinners. The dessert brownie was moist and rich. I was offered refills on my wine, and an after-dinner Cognac and coffee or tea.

At any time during the flight I could get a drink, a cup of tea, soft drinks or more wine by simply ordering it on my touch screen; it was promptly delivered to my seat. The choice of movies and other inflight entertainment was good, and a nice feature was the chance to get sightseeing and other tips from their destination guides.

The attention to cabin lighting is a unique feature of Norwegian’s aircraft, and not just in the Premium cabin. The lighting changed subtly as we finished diner, slipping into a sleep-encouraging blue. Having other passengers conversations with flight attendants done through the screen cut down a lot of cabin noise, and the blankets we were offered were double-thick and comfortingly soft.

All that, the Cognac and good seat recline made it easy to doze off quickly. Another interesting feature is the dimming switch on the windows, which shield passengers’ eyes from a sun that rises much too early on these trans-Atlantic flights. Those who like watching the clouds or ground below will appreciate the windows, which are about 1/3 bigger than most.

About 90 minutes before landing time, the lights came slowly to a sunrise glow that gradually brightened into a mellow daylight. Breakfast was simple, but tasty – juice, a ham and cheese sandwich and fruit. We were the first passengers off and by the time we cleared immigration our bags were waiting for us.

My experience with Norwegian Air was a very good one, and I will definitely choose Premium class again. I also like the fact that the 787 Dreamliner is lighter and more fuel efficient, in fact the most environmentally friendly aircraft in the skies, something I think every traveler should consider.