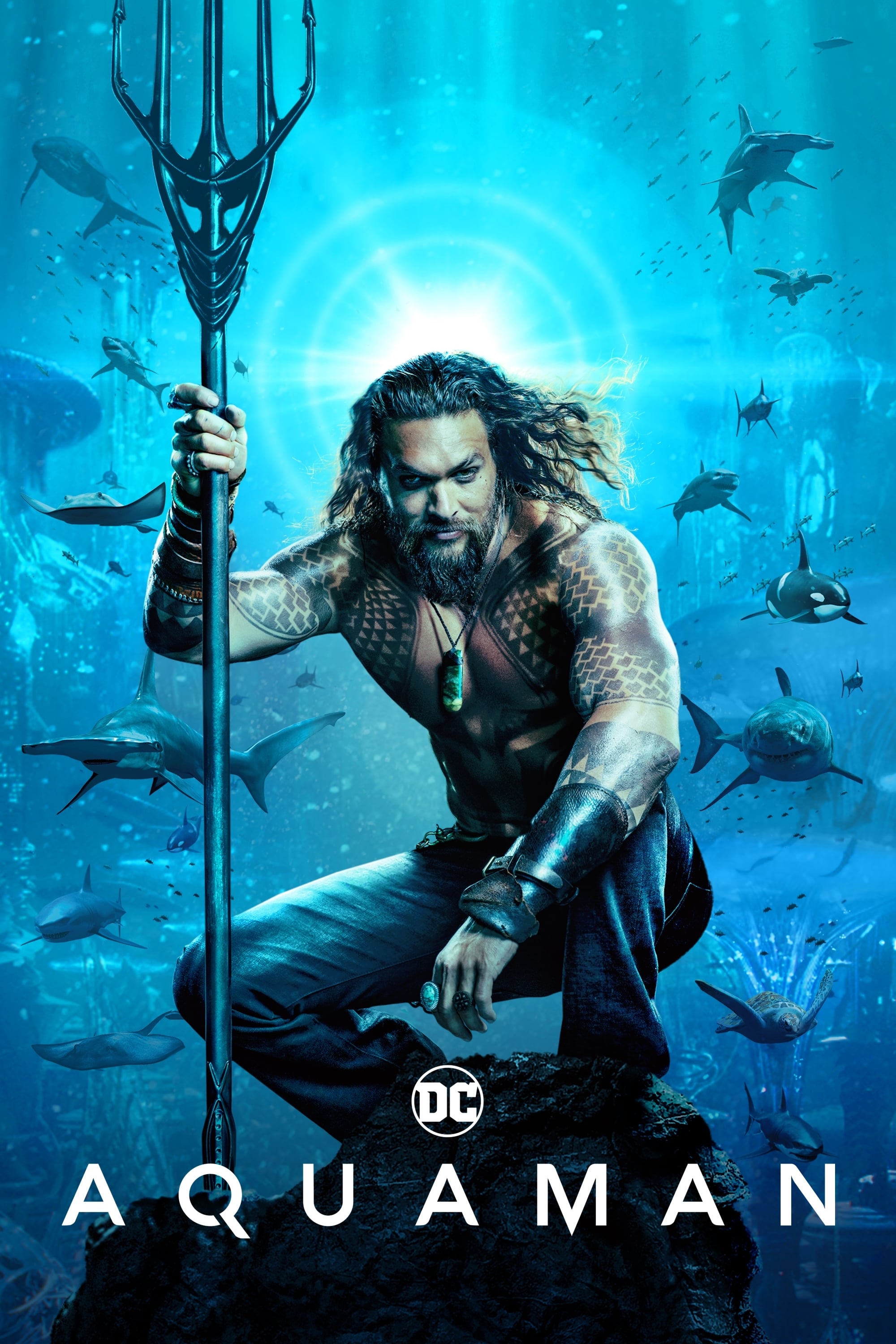 Queen Atlanna escapes a prearranged marriage in her ocean world of Atlantis, meets and falls in love with lighthouse keeper, Tom Curry, and the pair have a son, Arthur. When danger from Atlantean soldiers threatens her family, Atlanna returns to Atlantis. Years later, a war between the Atlanteans, led by Arthur’s half-brother, King Orm, threatens to spill over to the land. It’s up to Arthur to stop the war between land and sea and claim his rightful place as King of the Atlanteans. Here are a few movie mistakes to look for while watching “Aquaman”.

· Atlanna is telling a young Arthur a story. Tom is sitting on the coach, holding a newspaper in his left hand while working the crossword puzzle. He’s still holding the paper in his left hand in the close-up. Atlanna mentions, “But, legend has it…”, and Tom can be seen with his left arm on the edge of the couch, and his hand is empty. His left hand is then up, near his face, but back down on the couch when the dog starts to bark.

· Also during this scene, Arthur’s hair is curly and shot when Atlanna is telling him the story. She hands Arthur to Tom after the explosion, and his hair is longer, shoulder length, and straight.

· Atlanna is saying her goodbyes to Arthur and Tom. Atlanna’s right arm is around Arthur when she mentions, “…always find me,” but it’s her left arm around him when she continues saying, “I have to go back”. It cuts to a wider view when she hands Arthur to Tom and she takes her right hand away from his head.

· Manta meets with the Atlantean soldiers where he receives his gold payment for services rendered. The soldier drops the bag with gold in it in front of Manta. In the overhead view, the bag of gold in behind him.

· After the altercation in Sicily, Arthur wakes up on the boat with Mera. In the close-up view, Arthur starts taking off the seaweed bandages. He stands up and has his shirt in his right hand. It cuts to a farther view and Arthur is already wearing the shirt as he walks toward Mera.

Get your copy of “Aquaman” here: