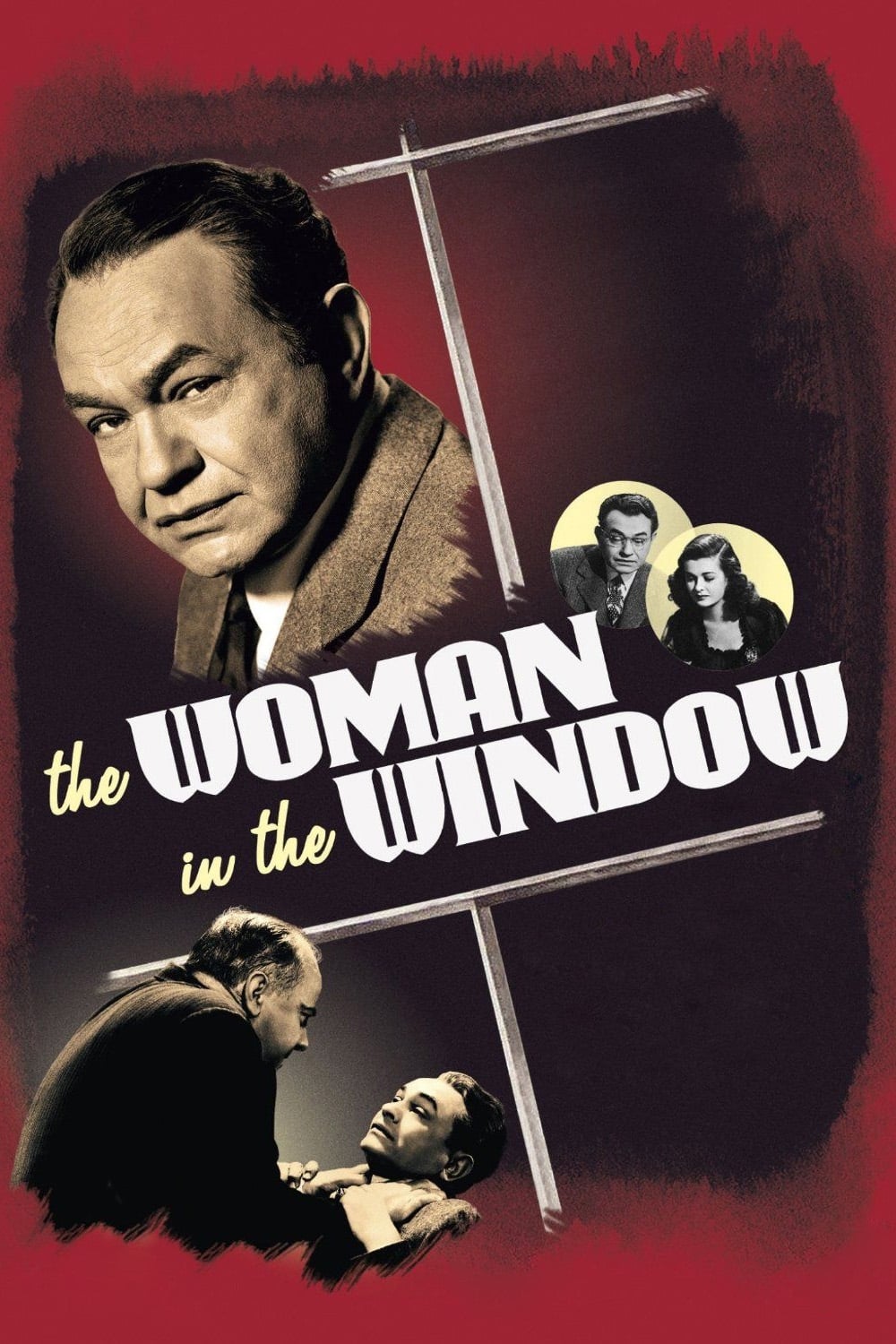 Professor Richard Wanley’s life changes one evening when he meets Alice Reed, the lady in a portrait he and some friends admire in a store window. After conversation, and a few drinks, their evening takes a turn, when Frank, one of Alice’s admirers shows up, and in the melee, is killed. Now it’s up to Richard to get rid of the body and swear Alice to secrecy. Here are a few movie mistakes to look for while watching 1944’s “The Woman in the Window”.

· Richard and Alice go for a drink after meeting on the sidewalk. A farther view of the two, when Alice asks, “What’s so funny?”, shows them sitting at the table with their drinks in front of them. There’s no straw in Alice’s glass. In the closer views, there is now a straw sticking out of the glass.

· Richard stabs Frank in the back, through his jacket, several times with the scissors. But, when Frank falls to the floor, there are no holes or puncture marks in his jacket.

· Richard is calling the police after killing Frank. In the farther view, when Richard is speaking to the operator, the telephone receiver is next to his ear. It cuts to the closer, front view, and Richard is holding the receiver near his chest. He then proceeds to hang up the phone.

Get your copy of “The Woman in the Window” here: