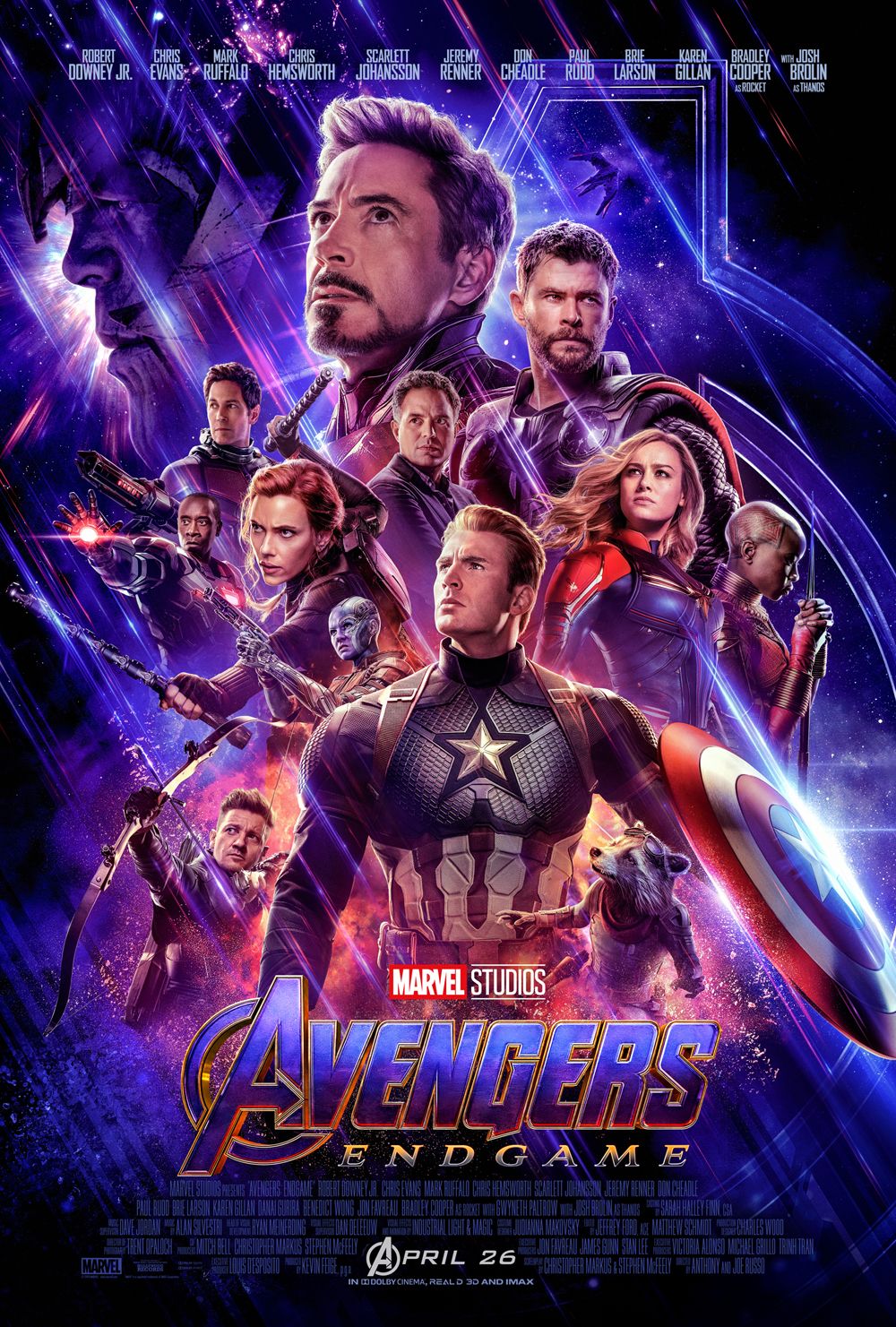 Five years after Thanos has blipped out half of the universe, the Avengers get an unlikely chance to undo the damage done and bring everyone back. Using the quantum realm to navigate the past, the group must gather the infinity stones at whatever cost, and avoid the pitfalls of time travel. Here are a few movie mistakes to look for in "Avengers - Endgame".

· Natasha, Steve and Scott are in the diner with Bruce / Hulk when three kids come over for a photo. Scott takes the photo and is holding the phone in his right hand. It cuts to a rear view over Scott's right shoulder when he's saying, "He's even saying no he doesn't". Scott has his right arm extended but he's not holding the phone. It cuts back to the front view and he's holding the phone again.

· Scott is trying to eat tacos outside when the spaceship with Rocket and Nebula lands. Scott's drink is knocked over next to him on the bench when he tells Rocket where Hulk is. A few moments later, Roadie arrives and the cup is gone. When Hulk passes by in the next wider view, the cup is now on the ground under the bench.

· Tony Stark is back at Stark Tower as they bring Loki to the lobby. When the others walk into the lobby, Tony is shown in the guard's helmet and body vest with his hands behind his back. He's not wearing gloves. A few moments later, when he picks up the case with the tesseract, Tony is wearing black gloves. The gloves are gone when he's on the floor after getting hit by the Hulk.

· Natasha and Clint are on Voromir, discussing who's going to jump. Natasha's braid s on the left side, hanging between her neck and collar. She comments, "For the last five years...", and the braid is on the other side of her collar, away from her neck. The braid is back in its original position when she comments, "Do you think I want to do it?". It's moved again a few moments later when Clint tells her, "You win".

· CAUTION: May Contain Spoilers! Thanos has Thor on the ground and is holding Stormbreaker against his chest when he's suddenly hit by Mjolnir. Thanos turns around and is now holding his own weapon.