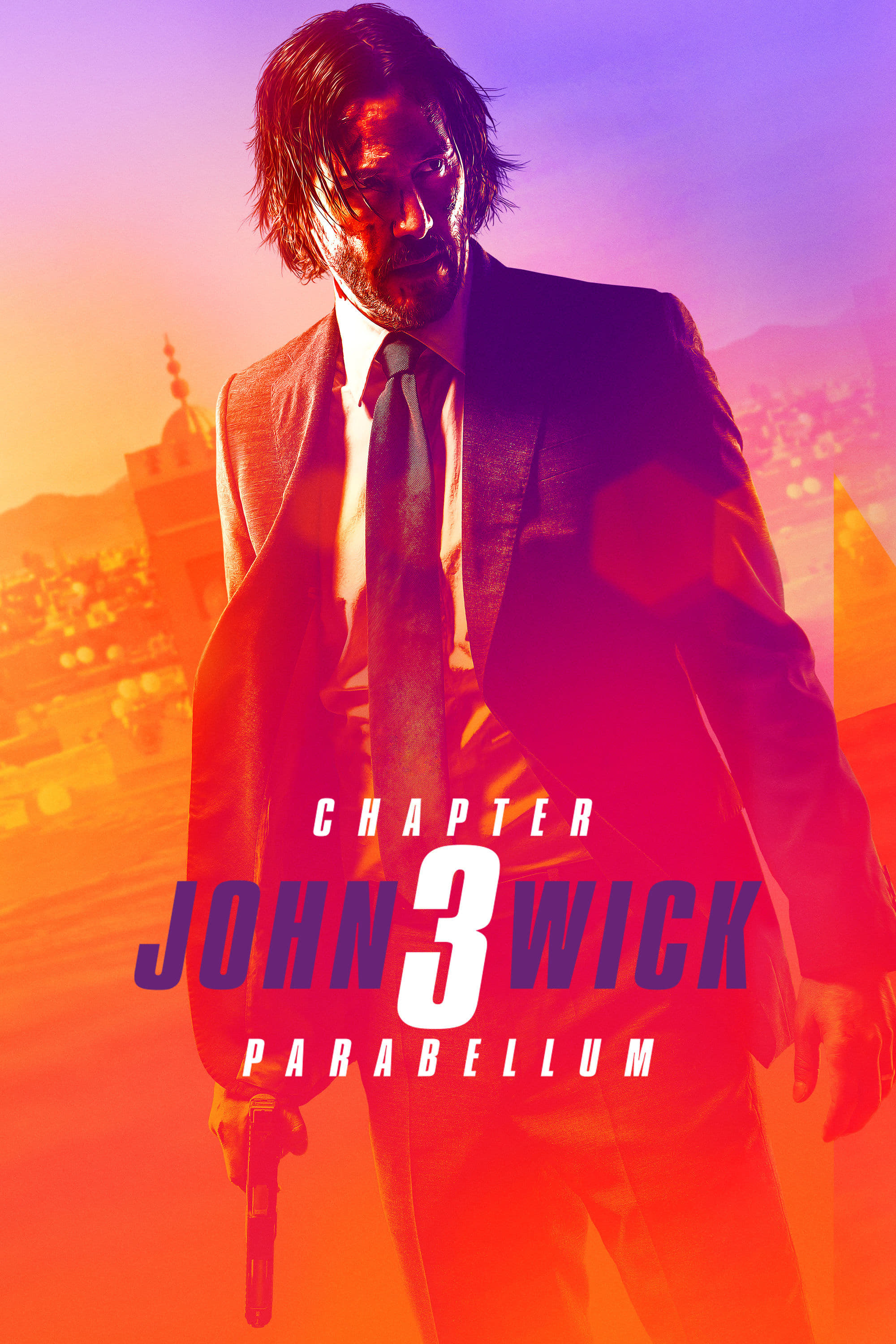 John Wick finds himself “excommunicado” with a high price on his head and assassins waiting for him at every turn. On the run, John calls in some favors from The Director and Sofia to get to The Elder to find what he must do to be able to get back to his normal life---but he finds that the price might be too high. Here are a few movie mistakes to look for while watching “John Wick—Chapter 3—Parabellum”.

· Near the beginning of the movie, John is in the library when Ernest arrives and attacks him. John grabs a book and uses it to fight off Ernest. John is still holding the book when he gets the upper hand as they move from right to left between the bookshelves. As they move left to right, with Ernest having the upper hand, the book is gone, and John’s hands are empty. Ernest says, “Shhh”, before knocking him to the ground, and John is holding the book again.

· The Adjudicator arrives to speak to Zero. He offers her a plate with a garnish sitting on the lower right corner. It’s in the same position throughout the scene. When the Adjudicator eats the blowfish and walks away, the view of the plate shows the garnish is now toward the middle of the plate.

· John is walking through the subway station when a man and woman approach but are quickly disposed of by assassins. In the wider, front view of John, who’s facing the assassins, a woman with blonde hair, dressed in black is shown walking behind him. The assassin motions for him to continue and the close-up of John shows the same woman walk behind him again.