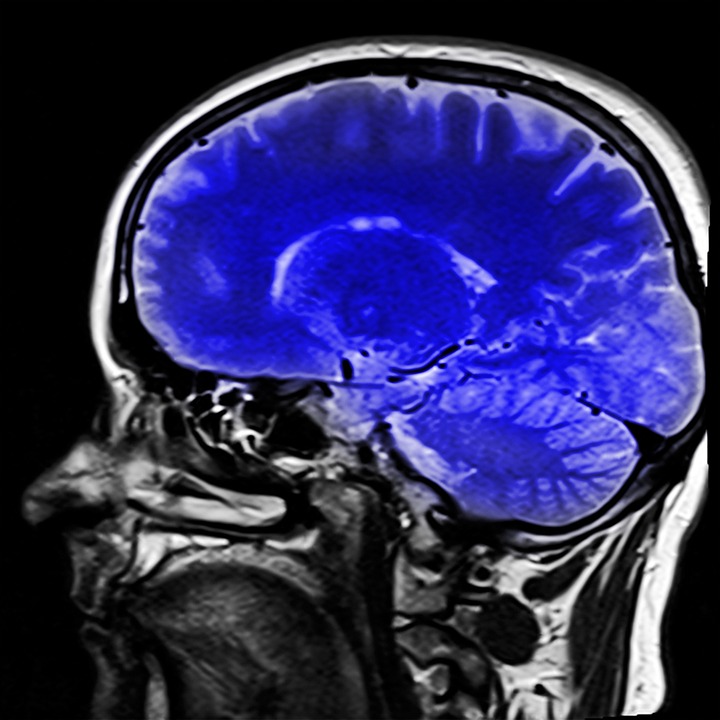 Limitations –-
This study had a small sample size. Thirteen children with Attention Deficit Disorder were compared to thirteen typically developing children. All of the children were 4 to 5 years old.

Implications--
Long-term problems in learning and social development can occur due to the negative symptoms of ADD. If early identifications cause interventions to be used at an earlier age, the academic and social difficulties may be ameliorated.


Study 2 Overview--
While children were having their brains scanned in a functional magnetic resonance imaging (fMRI) unit, they were shown three red numbers. Then, they were shown sets of three black numbers. The children needed to indicate which sets of black numbers matched the original red numbers. The activity in their brains was mapped. After analysis, it was shown that regions of the brain that processed visual attention activity behaved differently in the two groups. Children with ADD processed visual information using “partially different functional brain pathways.”

Limitations--
This study had a small sample size. Eighteen children with Attention Deficit Disorder were compared to eighteen typically developing children. All of the children were between 9 to 15 years old.

Implications--
Currently, psychiatrists use social and academic histories, subjective ratings scales, and computer generated tests of attention along with the DSM-IV-TR to generate a diagnosis for Attention Deficit Disorder. Using the fMRI to find disrupted brain pathways might lead to finding a biological marker for ADD that could be used for diagnosis.

Advances in imaging technology and understanding that Attention Deficit Disorder is a biologically based brain difference, or series of differences, is leading to studies that may help us better understand the myriad reasons for ADD. Some of these causes might lie in the architecture of the brain. Others might include the brain’s chemical signaling processes. Further reasons might involve the expression of genes and their variants. I suspect that understanding the mystery of Attention Deficit Disorder will show that there are many interconnected explanations for this fascinating brain difference.