5 Tips for Seeing Anna and Elsa at Disney 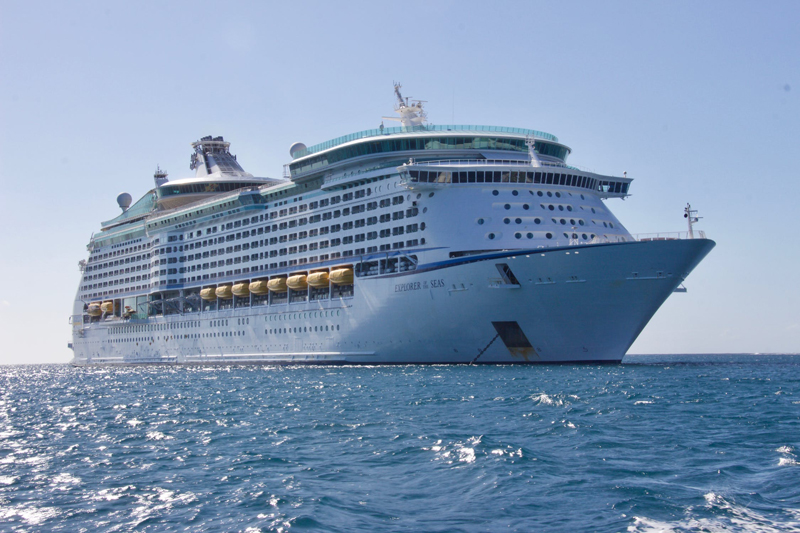 Many family cruise vacationers are adding another "must do" activity to their list: meeting the princesses from Disney's blockbuster film “Frozen.” This movie has become the most popular animated film of all time and has recently been named as the fifth most popular movie ever. Naturally, all this has fans clamoring to meet Anna and Elsa in person.

Cruise passengers sailing from Port Canaveral often spend several days in the theme parks pre- or post-cruise. Some ships sailing from the northern Eastern Seaboard also call at Port Canaveral for one day. If you're planning to make your kids' dreams come true by meeting Disney's Anna and Elsa, here are five tips to make the wait as painless as possible.

1. Reserve your FastPass+ tickets far in advance.
Anna and Elsa meet Disney guests at Princess Fairytale Hall, located in the New Fantasyland area of the Magic Kingdom. FastPass+ time slots for this experience are available to be booked every day between the hours of 9 a.m. to 30 minutes before the park closes each evening. Guests can book their FastPass+ reservations in advance for Princess Fairytale Hall, assuming that any guaranteed time slots are available. If you're booked at a Walt Disney World hotel (or one that has Disney privileges) and have already purchased your theme park tickets in advance, you can book FastPass+ reservations up to 60 days in advance. Those who aren't staying at a Disney hotel and have purchased park tickets in advance can book FastPass+ slots up to 30 days ahead of time. Time slots for each day become available at midnight, Eastern Time. They're snapped up quickly, so be prompt. If you've tried getting FastPass+ reservations before, keep checking. If there aren't any FastPass+ slots available, keep trying right up through the morning of your visit. Sometimes people's vacation plans change. If space for your entire family isn't available, check for one or even two Fastpass+ reservations for your most avid "Frozen" fans. Sometimes it’s possible to get one or two reservations, but not five.

3. Arrange for an early breakfast in the Magic Kingdom.
Advance Dining Reservations are available through the FastPass+ system. These early morning breakfast slots are limited, so make your reservations as early as possible. Advance Dining Reservations can be booked as much as 180 days in advance of your visit. Make your reservations for a day when the Magic Kingdom is not open early for Extra Magic Hours. Booking an early breakfast will allow you to eat and quickly go to Princess Fairytale Hall to get in line just as or before the park opens. Breakfasts in the Magic Kingdom can be pricey, so make sure this option is worthwhile and within your budget. Character breakfasts are fun and it may be hard to rush through the experience to get in line to the princesses.

4. Get to the Magic Kingdom very early.
There can easily be a one hour wait at Princess Fairytale Hall at 9 a.m. in the morning, so arriving early can make all the difference. Plan your visit on a day when the Magic Kingdom doesn't have Extra Magic Hours in the morning. Make sure you're there at least 45-60 minutes before the park opens, so that you can be one of the first people into the park. If getting up and organized that early is impossible for you to do, at least plan to get your spot in line as early as possible during the morning hours. The lines at Princess Fairytale Hall get longer as the day goes on. The princesses now have new evening hours availability, so things might be improving. Remember that Anna and Elsa depart promptly at 30 minutes before closing time each evening, so make sure to allow plenty of time for waiting in line.

5. Meet Anna and Elsa on the Disney Magic and Disney Wonder.
Anna and Elsa from “Frozen” will be visiting both the Disney Magic and Disney Wonder ships for a limited time opportunity during the summer of 2014, starting at the end of May. Families will have the opportunity to meet Anna and Elsa, along with other Disney princesses and characters, several times during the cruise. The princesses will be meeting guests in front of a special Arendelle backdrop that's designed specifically for photo opportunities. This may be one of the most convenient options for meeting these popular princesses and making your kids' “Frozen” wishes and dreams come true.

Additional views of Anna and Elsa are also available during Walt Disney World’s new Festival of Fantasy Parade. This lavish 15-minute spectacle takes place every day at 3 p.m. in the Magic Kingdom. This could be the easiest option to see (but not meet) Anna and Elsa for cruise passengers calling in Port Canaveral for only one day, as a later morning arrival in the Magic Kingdom makes options 2-4 difficult. Don’t miss seeing the massive Maleficent fire-breathing dragon – it’s sensational. Choice places for viewing the Festival of Fantasy Parade can be booked through FastPass+, but there are also plenty of good spots available if you arrive at the parade route at least 30 minutes in advance. 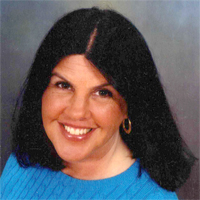 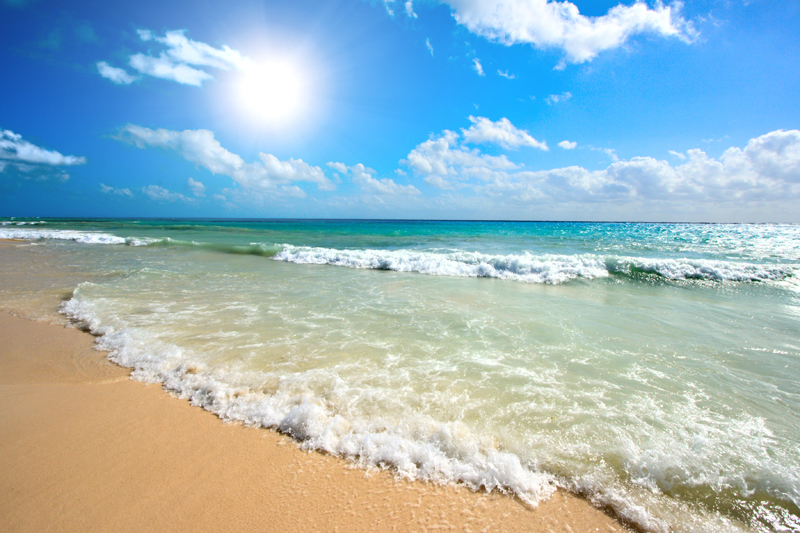 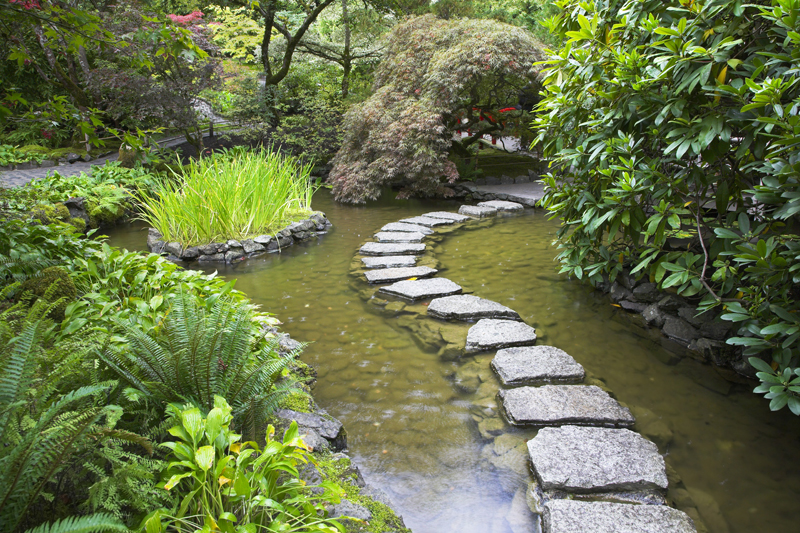 10 Great Things To Do In Seattle

9 Top Things To Do In Tampa

Cruise Over To These 8 Southeast US Islands