The Sweet Cartel
When we think of maple syrup, we instantly think of a comforting, joyous, deliciously satisfying treat to soothe our sweet tooth. And while maple syrup is delicious, it’s also a challenging business that is somewhat uniquely Canadian.

It’s impossible not to notice the plethora of glass and plastic syrup bottles, the leaf-shaped cookies, the candies, the taffy, the infused candles, the books detailing syrup history or cooking tips sold at every Canadian airport and tourist hub. In Canada, syrup is simply everywhere.

The Indigenous had harvested maple syrup long before Europeans arrived on the shores of North America. They even taught these newcomers the art of harvesting the sap from the sugar, red, and black maple.

Syrup is a great partner for pancakes, waffles, French Toast, oatmeal, and acts as a great baking additive. Its unique sweet, vanilla and caramel-infused flavor make it a favorite condiment and a lucrative business in Canada. Nevertheless, it’s also fraught with controversy and debate regarding how local authorities implement production rules. It is, after all, a USD 360 million dollar business.

Maple trees are part of the colder northern climate and store starch in their trunks down to their roots as they overwinter. The liquid rises in the spring and is transformed into sugar. The original Indigenous harvesting technique employed a simple V-shaped cut into the bark, and a reed funneled the sap into birch buckets. The colonists quickly modernized this process to increase productivity and drilled holes with augers to tap this rich resource. An average 30- 40-year-old tree produces anywhere from 9-15 US gallons pending the season.

Time modernized this method into a sophisticated process. These improvements feed the sap directly from the trees into long tubes leading to the sugar shack. Once inside these holding tanks, the liquid is processed to remove excess water and is also purified, in a cost and time-saving process.

The USA is the largest consumer of Canadian maple syrup, although northern states like Vermont, New York, Maine, New Hampshire, and others are tapping into this lucrative business. Germany, Japan, and the UK also buy Canadian maple syrup in large quantities.

The province of Quebec produces the lion’s share of syrup, followed by New Brunswick, Ontario, and Nova Scotia. But 94% of exported syrup stems from Quebec. Syrup farms are visible throughout eastern Canada in Ontario with 2230 farms, New Brunswick with 191 farms, and Nova Scotia with 152 farms. In Quebec, 13500 farms are producing this liquid gold.

And when something is as precious as maple syrup, expect a black market and people who want control. Figures dating to 2019 suggest that the price of syrup was 20 times the price of oil.

The industry has had its share of problems and even more controversy. The Maple Syrup Heist might sound like a Hollywood blockbuster, but it is all too real. A massive theft of 3000 tons worth approximately USD 15 million from a Federation of Quebec Maple Syrup Producers (FPAQ) facility rocked the news world. Many suspected insider involvement.

The FPAQ is a government-sanctioned private organization and often makes the news. The word cartel often accompanies it in the headline. The federation was created to protect producers, regulate production, and market the product in Quebec. But there are side effects.

To manage the syrup industry, the FPAQ controls supply and demand and mandates farmers’ quotas to the market. Farmers are forced to sell their excess to the FPAQ during surplus years, allowing the organization to manipulate the price. The FPAQ also made headline news when a renegade farmer sold a syrup supply to a New Brunswick distributor, therefore, going against the rules. Police seized the stock; the farmer received a massive and debilitating fine. The farmer was subsequently ruined when the Supreme Court of Canada refused to hear the case.

Not everything that tastes sweet is good. 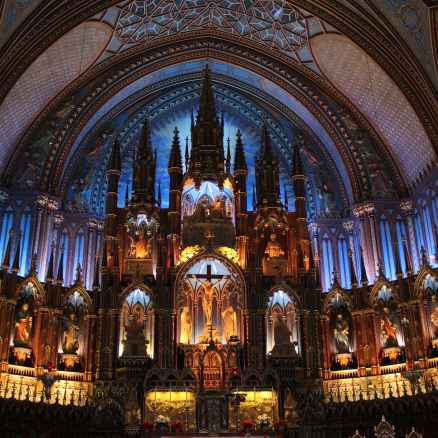 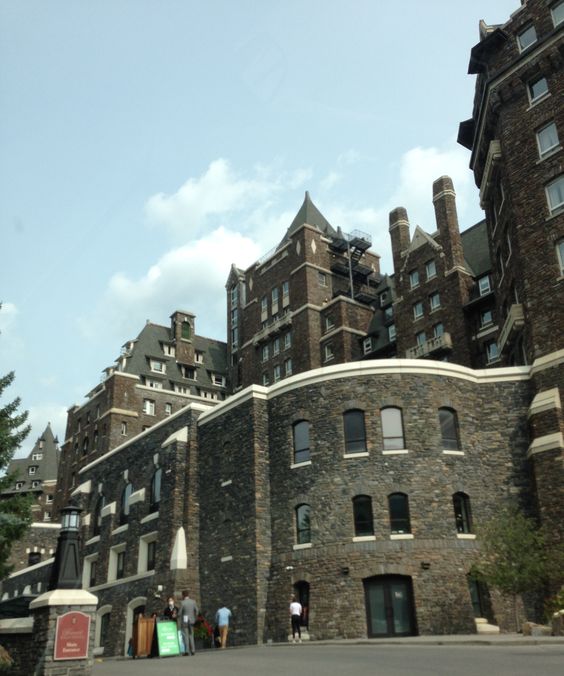