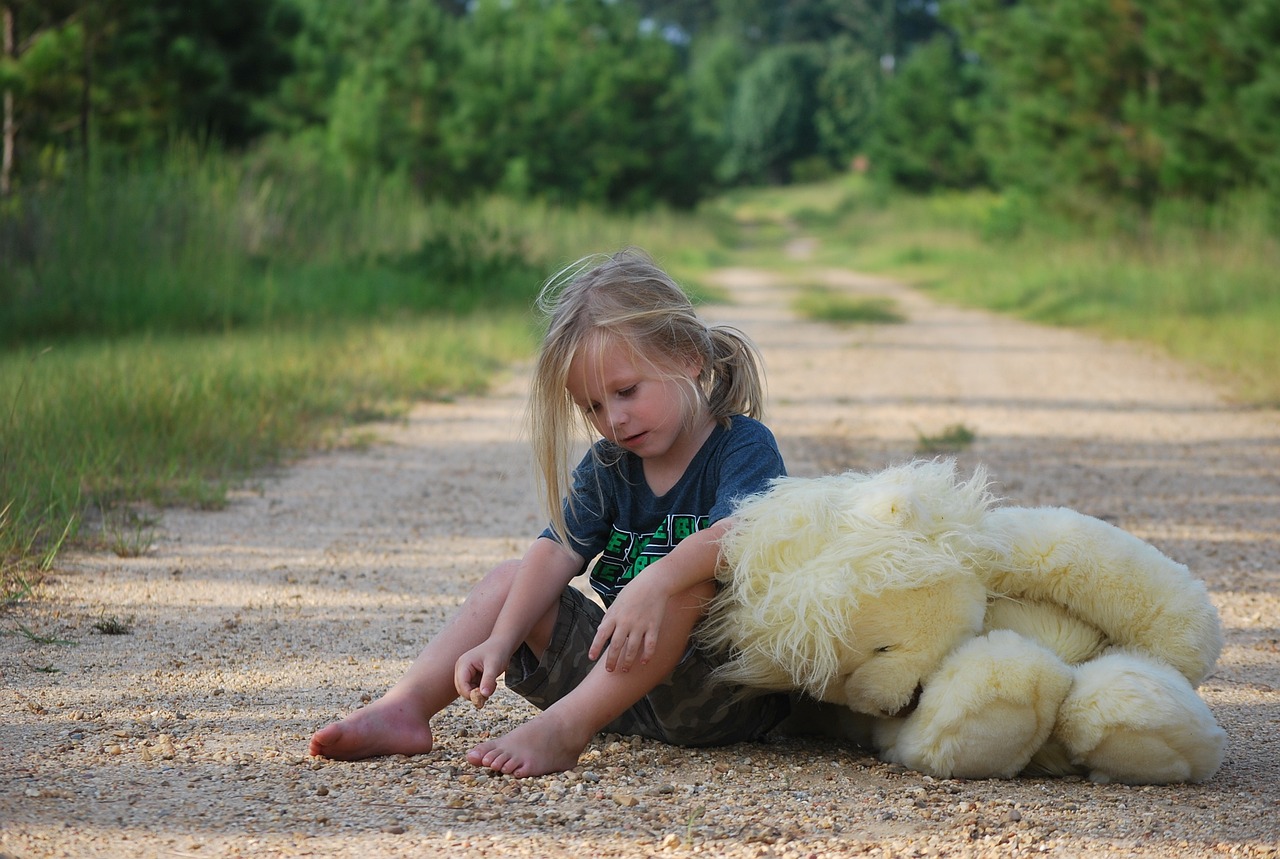 It is the rallying cry of many parents and teachers of children with Attention Deficit Disorder “Why should he get rewarded for doing something that he’s supposed to do? The real world doesn’t work that way. If I reward him this way now, I’m setting him up for failure later.” I believe that they are wrong on all counts!

Students with ADD have a biologically based difficulty switching the brain from a state of daydreaming to attending to task. This problem can be helped in two ways. You may give them stimulant medications, or they can get a potent reward. What is a potent reward? It is anything that the child in question feels is a good reward.

There are two types of rewards, which are also called reinforcers. An extrinsic, or tangible, reward is a reward that you can touch and see. Examples of these might be a piece of candy, some sports equipment, a ticket, or a book. Intrinsic, non-tangible, rewards are those that people feel inside. You can’t see or touch them, but you get a satisfied feeling knowing that you did a task well.

Effective rewards are planned. They are explained to the child, so that he can know what to expect. Rewards don’t have to be expensive. Some of the best involve spending time with the child. It is important to note that the most effective rewards are the ones that the child wants.. It doesn’t matter whether or not you feel it’s a good reward, the only opinion that matters here is the child’s! If he doesn’t like it, it’s not a reward.

To establish behaviors, it is best to use immediate and tangible rewards. As soon as you see the desired behavior, reward the child with a tangible reinforce immediately. Do this every time that you see the behavior. After the behavior is established, reward it at random times. The child keeps doing the behavior because he never knows when the reward is coming. Reward often enough so that the behavior continues. Keep moving the rewards farther apart, as the child is able to continue the behavior. As the rewards move farther apart, say things like, “You did a great job writing your notes; how does that make you feel?” This helps the child recognize that doing the work does give him a sense of satisfaction. When you cue the child to connect to his feelings of accomplishment, it helps him move from tangible to intangible reinforcers. Some kids develop this skill without having it directly taught to them. For children who need rewards, you must teach this step, allowing the child to feel pride and achievement, for him to be able to move along the reward continuum.

Once you start giving a kid “things” for rewards, do you have to do that forever? Not for most children. I will be honest. Some of them do not move along the reward continuum from tangible to intangible. Students who have had a very deprived life, deprived of affection, physical needs, and attention, take longer to move from getting something in their hand to just feeling good about the job that they did. Many of them, eventually, can move to intrinsic rewards.

Usually, this happens concurrently with events going well in their personal lives. Most children, when you do the sequence of rewarding, (from immediate tangible rewards, to variable and frequent rewards, going on to variable and widely spaced, and ending with helping the child connect to feelings of accomplishment) can become quite good at self-rewarding.

Children with Attention Deficit Disorder need rewards to be able to attend to task at their optimum level. You can help them along the road to success by being smart about how you reward them. Find rewards that they want. In the beginning, reward immediately and every time the desired behavior occurs. Then , reward on a variable schedule, and move the rewards farther and farther apart. Consciously help the child to connect success with their inner feelings by using questions to help guide them. You can help your child succeed by using rewards wisely.


One of the gifts that people with ADD commonly have is the gift of creativity. These books can be the rewards that just keep on giving! Your child can learn different styles of drawing. Great instructions help everybody be an artist.

The books can be given as stand-alone rewards, or used in my favorite way; As a reward, your child chooses the picture, and you spend time drawing together. Everybody wins!

You Can Draw in 30 Days: The Fun, Easy Way to Learn to Draw in One Month or Less