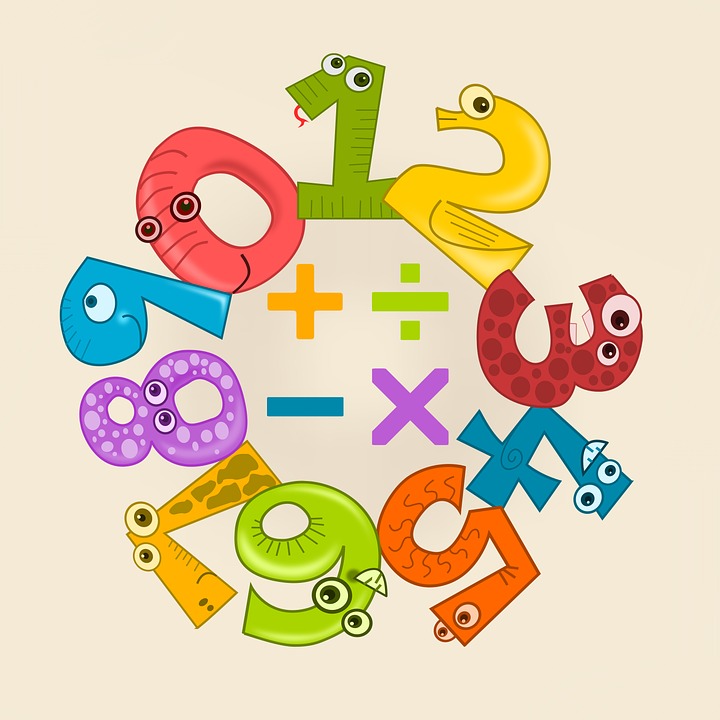 Students with Attention Deficit Disorder start trying to memorize multiplication facts in the second or third grade. Many of them are still trying to get them memorized in high school. There is a good reason for this. Research, comparing brain scans of students with and without ADD/ADHD, has shown that students with ADD/ADHD have some difficulty switching off the brain circuit that causes their minds to wander.

A student's mind wanders as part of its natural state. When attention to a task is required, the mind switches off that wandering function and goes into an attentive state. This allows a person to focus on the task where attention is required. When the attention is no longer needed, the mind goes back into the wandering state. Students with ADD/ADHD, who are not taking medication, have problems switching to the attentive state unless the reward for an activity is perceived to be high. That’s why students with ADD/ADHD can focus for hours on a video game, with its built-in rewards, and hate memorizing multiplication facts. The facts are so dull, and the students’ minds go wandering. Why should they have to memorize facts at all?

When students get to an algebra course, knowing math facts frees their minds to do complex tasks. This helps them figure out where they are in a multi-step problem. Patterns in factoring are more apparent when a student knows the multiplication tables. Contrary to the popular belief of some students, multiplication facts are important. What can you do to help them memorize the facts? As always, I’ll say, “Let’s make it into a game!”

Materials needed for each pair of players: two decks of playing cards. A pencil and paper is used for keeping score. Fold the paper into two parts lengthwise (hot dog bun style) or draw a line down the middle. Write each person’s name or initials. Each person also needs an easy-to-read multiplication chart to use to check the other person’s answer.

Beginner’s version-plain multiplication-for two players. A score keeper can be added if you have three players.

Decide who will go first. Each person needs to shuffle his cards up. Then, square them up and have each person place his stack in front of him. At the same time, each person turns over the top card. The player who is taking his turn says the problem. Example: if the cards turned over were 8 and 4, the player would say, “8 times 4 equals 32.” He would get two points. If he had said, “8 times 4 equals 36,” he would be told to try again. Then if he would say, “8 times 4 equals 32.” He would get one point. The player gets two chances to get the problem right. If the player misses it two times, the other player tells him the correct answer. Points are tallied on the paper. Play alternates between the players. One player plays the card; the other player checks the answer by using the multiplication chart. This gives each student a chance to get very familiar with a multiplication chart. Used cards are put back into the ever-evolving stacks. The game goes on until a player gets to 25 points. If kids want to play another round, cards are shuffled and squared up in front of them again.

Many students have negative emotions associated with learning multiplication facts. This game is not about winning and losing; it is about winning by learning. Recall that turning the attention switch on takes a reward. You also need to remember that an incentive is what a student perceives is a reward. Motivate the student for the points earned. Negotiate this before the game. I usually have a grab bag with Jolly Ranchers, peppermints, bubblegum, erasers, pencils, and bookmarks. The best way to make up the grab bag is to ask the student what he wants. In rewarding the student, that student's perception is everything. The neatest treat in the world is not a reward unless the student thinks it is.


Help your student make the switch from having a mind that is on a walkabout when multiplication facts are mentioned to having focused attention. Improve your student’s ability to do multi-step, higher level math. Use incentives to help the student switch on his mind's attention circuit.

This book is highly recommended for students who have struggled with multiplication facts.

Times Tables the Fun Way: Book for Kids: A Picture Method of Learning the Multiplication Facts

This book teaches multiplication using patterns. Here is a powerful tool for students who have difficulty remembering facts by rote.