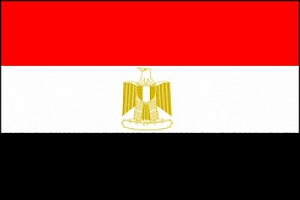 Date of Independence: February 28, 1992 from the United Kingdom although the first dynasty was established in 3150 BC.

Muslim holidays are observed. Their dates vary year to year and include Birth of the Prophet, Bairam Feast (End of Ramadan), Grand Feast, and Islamic New Year. 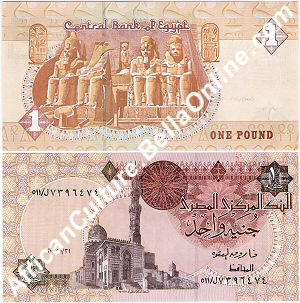 
You Should Also Read:
The Scarab of Egypt