ADD and When You are Engulfed in Flames 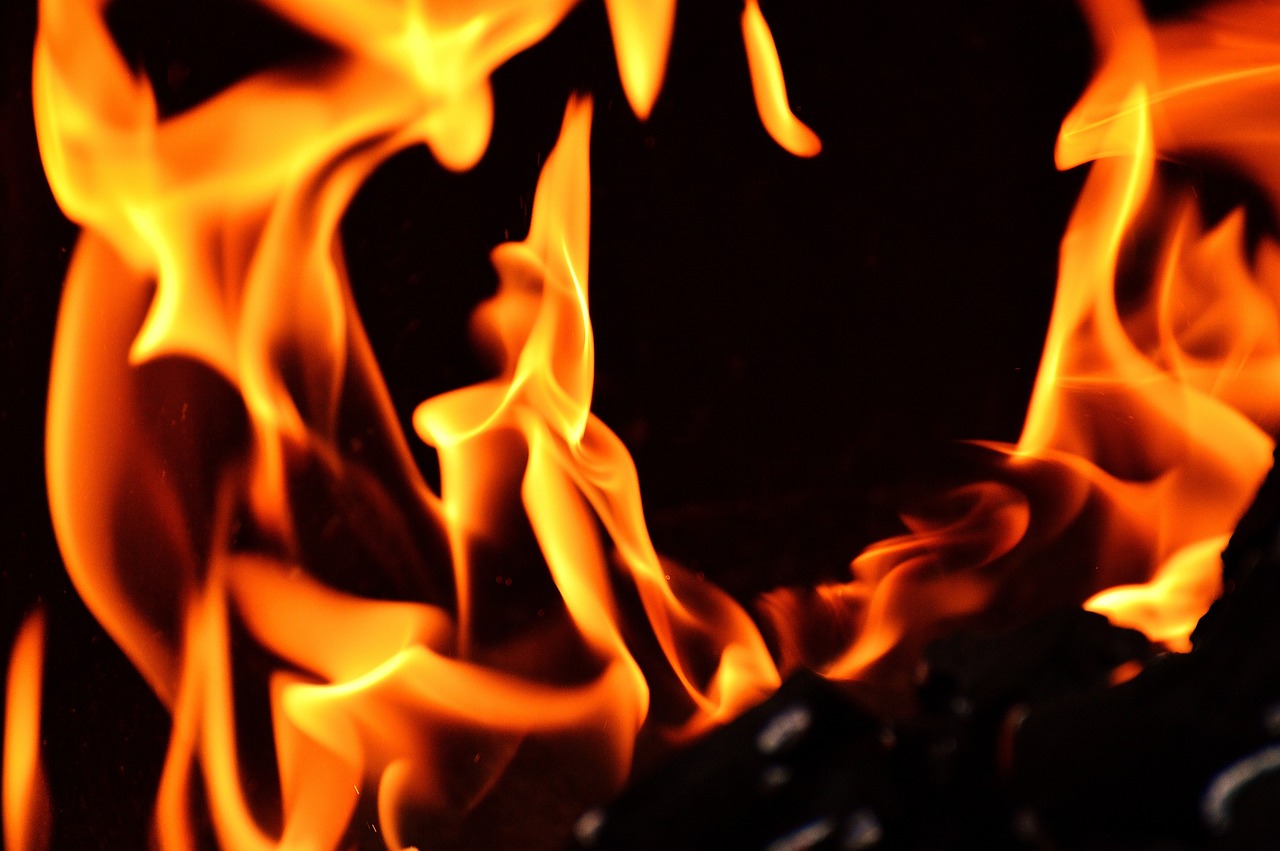 Have you ever felt that your life was such a hot mess that you might spontaneously combust? When everything is too hot to handle in your real life, why not relax and revive with a good book? David Sedaris’ book, When You are Engulfed in Flames is a quietly funny and very adult book.

Maybe Mr. Sedaris developed a sense of humor when he was young and plagued with tics as a result of his obsessive compulsive tendencies. A sense of humor is an important attribute to cultivate when you have a disorder like Attention Deficit Disorder or Obsessive Compulsive Disorder. In the twenty-two stories of this book, David Sedaris uses his well-developed sense of humor to give us a glimpse into the human condition. The views are at once insightful, poignant, and occasionally ribald.

The “Smoking Section” chronicles David Sedaris’ fascination with smoking and his quest to stop smoking, in Japan, one of the world’s largest markets for tobacco. For anyone who has smoked, this last quarter of the book could give a sense of déjà vu, but in a humorous, David Sedaris type of way. From the first cigarettes, used as a masculine prop and smoked when cigarettes were still smoked everywhere-even in hospitals, to the last drag, in Charles de Gaulle airport, cigarettes were part of the fabric of his life. This chapter gives insight into how much of his life was built around smoking.

“That’s Amore” takes us into the life of Helen, an older woman with salty speech and tightly held opinions. She was a neighbor of David and Hugh, David’s life partner. Helen was a crusty old harridan, who ruled the roost at their New York apartment building. She had definite opinions of everybody and all things in her world. This story follows her from the time she was a vigorous seventy-something woman until the time when she suffered her broken hip and strokes, followed by her death in the hospital. I expect that Helen’s funeral was filled with the poignant stories of her life, one lived as a character, and on her own terms.

Did you ever do something that if you had seen somebody else do it, you would have shaken your head in disgust? The ribald chapter, “Town and Country” explores this phenomenon. The chapter starts with David Sedaris noticing a well-dressed, older couple on a plane. They griped at great length about everything. What made this astonishing was their language as they griped. This dignified-looking couple’s complaints were filled with four letter words. This unexpected duo left Sedaris wondering what their life was like. Later, a taxi ride from the airport adds to the surreal feel of the day. The conversation starts innocently with comments from the cab driver about David’s name, and he says that New York is a “satisfactory place.” He queries David’s profession and economic status. Then the cab driver, this stranger to Sedaris, launches into an extended commentary about sexuality, the life in New York’s West Village, and his recommendations for David. These two experiences leave Sedaris shaking his head, metaphorically speaking. His sister, Amy, is waiting for him at the end of the cab ride. She has a bit of flea market literature to share with him. They spend time laughing over this magazine that, at best, could be called in questionable taste. David juxtaposes his conversation with the cab driver and his time spent drinking a bit of wine while perusing this tasteless magazine. He experiences one of those “ah-hah” moments when we see ourselves and our actions as though from a distance.

This is not a book that presents slapstick comedy that will keep you howling with laughter for hours. Instead, it is filled with smiles, some great laughs and many of those “ah-hah” moments where we can recognize some of life’s truths. The language in the 324 pages evokes powerful emotions. It is a good read for those who don’t shy away from adult themes. It won’t work for people who don’t admit four letter scatological words into their reading materials.

I was given this book at no cost by the BellaOnline management. I was not paid for this review.

This book is a great read for those who appreciate good writing and humor.

When You Are Engulfed in Flames