ADD is a Biological Disorder 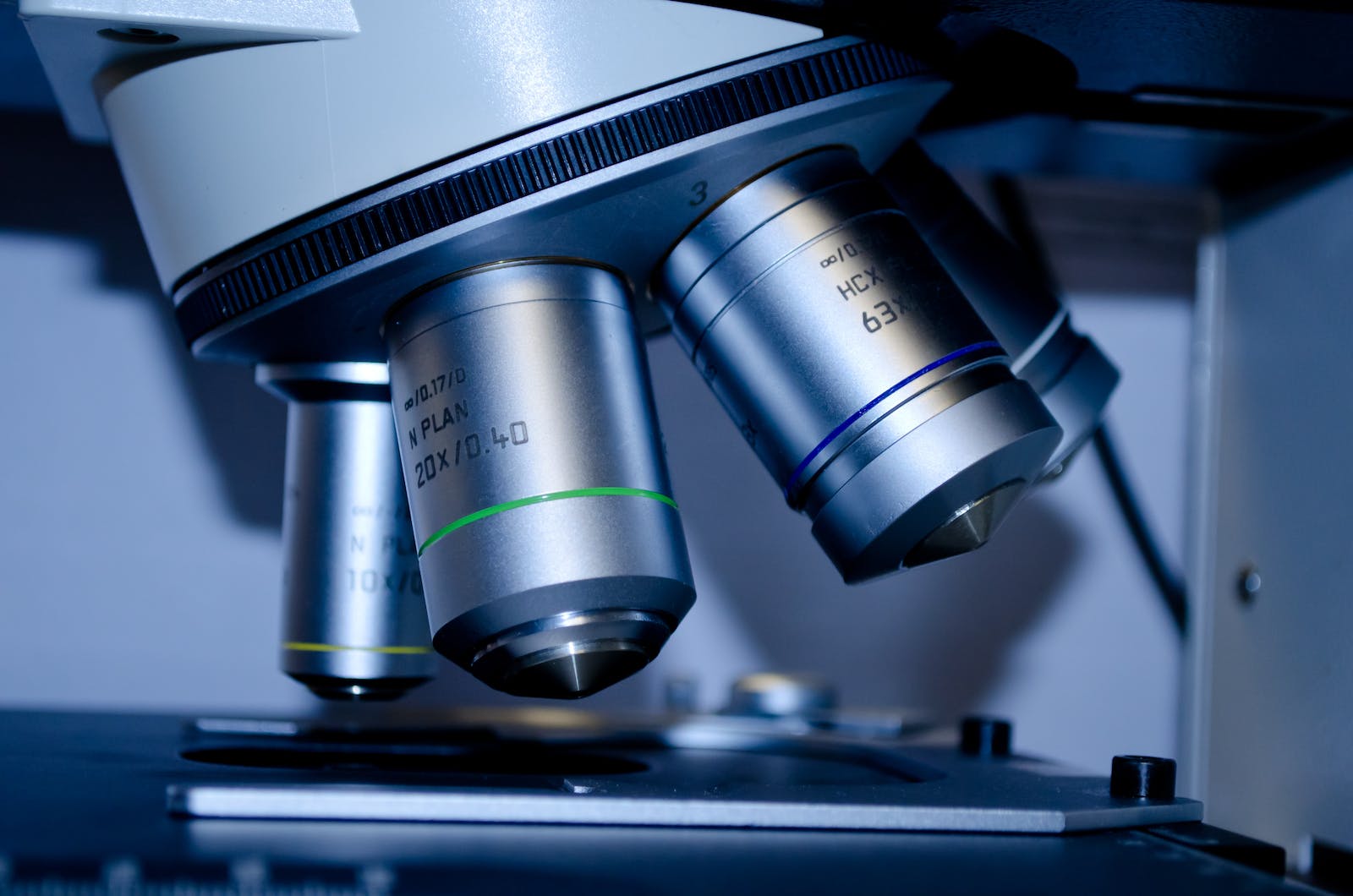 When I want to find information about Attention Deficit Disorder that is research based, I turn to the scientific journals. If research is done at a reputable university, published in a scientific journal, and reported by magazines that are meticulous in checking facts, I can feel confident in reporting it to you. I won’t give you the complete information about the research. I’ll just synthesize the high points. Then, you can decide whether you want to find the rest of the story about the research.

For many people who do not live with ADD/ADHD, their core belief is that Attention Deficit Disorder is not a real disorder. After all, there is not a definitive test for it. Some people believe that a person who has ADD should just find some discipline and overcome their problems with focus. Many of us are faced with people like these on a daily basis in all areas of our lives. Recent research is telling us a different story about the origins of ADD/ADHD.

Research in Britain of children who had a definitive diagnosis of ADHD was conducted. It compared genotypes (the genetic makeup) of 366 children with ADHD to the genotypes of 1047 children who did not have ADHD and who acted as controls for the study. A control in a study provides a basis for comparison of the trait that is being studied.

If ADHD is a real genetic brain disorder, a researcher would expect to find such CNVs. If it is not an actual neurologically based genetic disorder, there should be no statistical difference between the experimental group and the control group in numbers and placement of CNVs.

Researchers did find a difference in the numbers of CNVs when comparing the groups. Especially on chromosome 16, that is known to influence brain development. This led them to conclude that ADHD is a brain disorder that has its biological roots in the genetic code of the individual with ADHD.

Most of us have proof positive that ADD/ADHD runs in families. We only need to look at our families and the families of people that we know. Statistics shows that more boys than girls have ADD. When one identical twin has ADD, most of the time, the other twin does, too. Having a parent with ADD increases a child’s chances of having ADD. When you add the familial statistics to the research on the genotypes of children with ADHD, it is apparent that ADHD is not an imagined disorder. It is a real disorder that has a biological and genetic basis.


You Should Also Read:
Building School Success with ADD