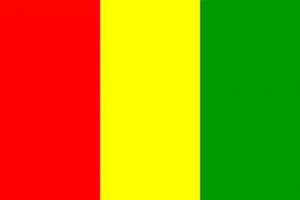 Date of Independence: October 2, 1958 from France

Coastline: 199 miles on the Atlantic Ocean 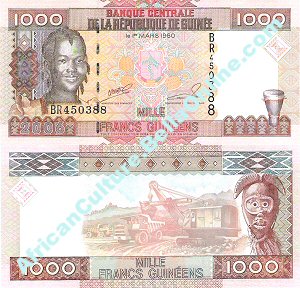 Climate: Guinea is generally hot and humid with a rainy season from June to November and a dry season from December to May.