The beloved chocobo, with its cry of "Kweh!", is one of the mainstays of the Final Fantasy series. In each game you somehow come across the elusive chocobo and train it to carry you around. You usually give up on it when you get an airship, but it's still fun to ride those chocobos.

First, the most modern view of the chocobo. These images are from FFX, and show the chocobo in his modern-day glory: 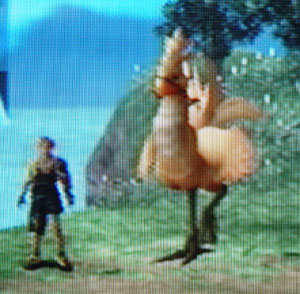 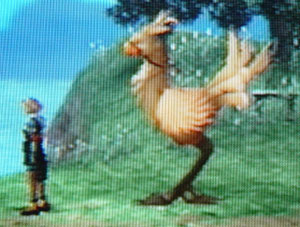 But let's look back in history a bit. Here is the beloved chocobo in Final Fantasy V: 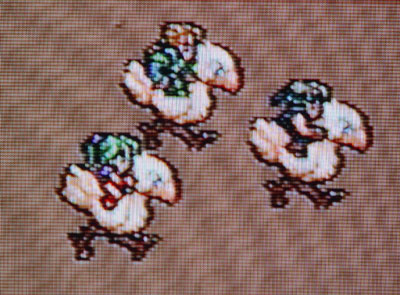 Here you are riding a chocobo in Final Fantasy VI. Note how the world is a bit 'curved' - an attempt to move a bit more 3D in globe-trotting: 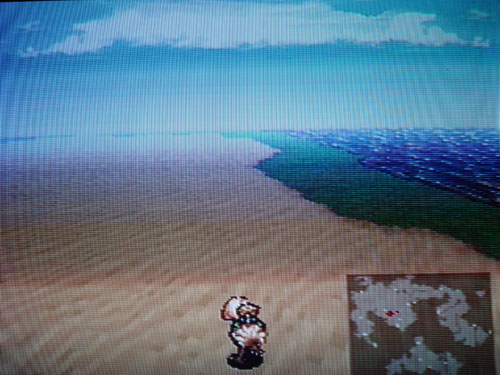 By Final Fantasy VIII you were tracking down "chocobo forests" to play a game with a whistle. When you got your chocobo to ride, it left little footprints behind it, and a baby chocobo chased behind you! Here's Squall and his choco-pal. 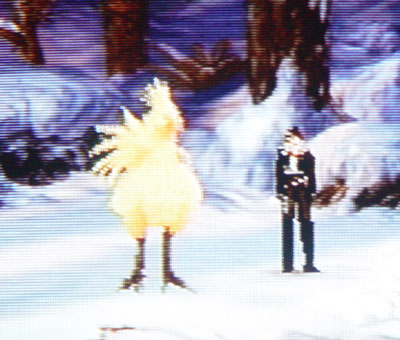 In Final Fantasy IX, things worked differently. You had to look for TRACKS on the ground, stand on them and use your ghysal greens to call a chocobo. Here's a picture of the tracks, plus a chocobo and your airship. 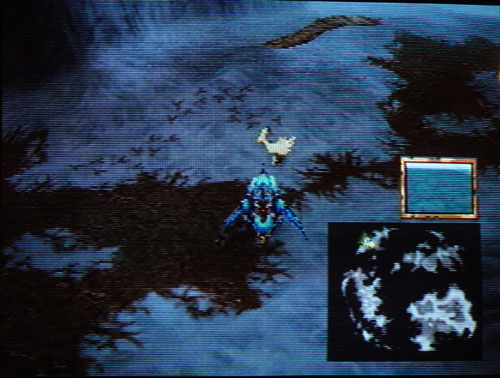 How does our yellow chocobo compare to Star Wars? Check out the friendly and courageous ton-ton, ridden by our pal, Luke: 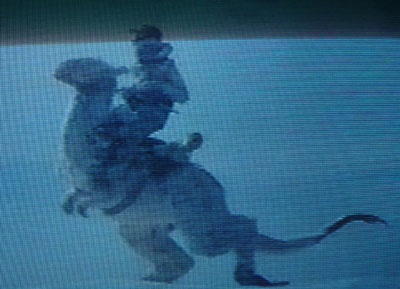 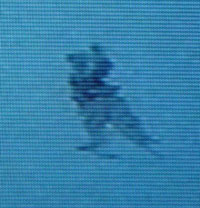 I see some similarities there!