New Brunswick is located in Eastern Canada and is the largest of the Maritime provinces, it is also the only (official) bilingual province in Canada. According to the 2006 census the Fredericton area (New Brunswick's capital) had a population of about 85,688. The same census reported the entire province to have a population of about 729,997 making it the 8th most populated province in Canada that year.

New Brunswick is best known for the Bay of Fundy. The Bay of Fundy not only is a beautiful site but also is home to the highest tides in the world. The tidal period normally last's over 12 hours, during which time it can reach heights of 16.8 metres high. The highest recorded tides were caused when a tropical cyclone known now as Saxby Gale came through back in 1869, the tides reached a record 21.6 metres as a result of the storm. Besides it's record breaking tides and mass beauty the Bay of Fundy also provides onlookers with an excellent chance to view the marine life living in the area, a truly amazing site.

New Brunswick is also home to the oldest museum in Canada. Records of the museum can be traced back as far as the year 1842 but it wasn't until 1929 that it was recognized as the first official museum and it was later still when the museum received its name "New Brunswick Museum". Today the museum has over 60,000 square feet of exhibition space as well as its research libraries and collection centres.

You do not need to look far to see just how much the province of New Brunswick loves their hockey. In fact all you need to do is drop by Plaster Rock during the month of February and witness for yourself the World Pond Hockey Championship, a tornament which features about 120 teams from around the world each year. For a town with a population of only 1150 people this event is pretty impressive!

Apparently the province of New Brunswick is quite fond of setting records. In accompaniment to the highest tides and longest running museum is the world's longest covered bridge. It opened in Hartland New Brunswick on July 4th 1901, at this time however it was not a "covered" bridge. It wasn't cover was put on in 1921 during some much needed during some much needed major repairs. It still stands today running at 1,282 feet and goes by the name of Hartland Bridge.

The province has produced it's share of celebrities and sports stars as well, take Willie O’Ree for example. Born in Fredericton New Brunswick O'Ree began playing for the Boston Bruins in 1958 becoming the very first black hockey player in the NHL. If this wasn't an enough of an accomplishment O'Ree was also 95% blind in his right eye at the time. In 1961 he was able to score 4 goals and had a total of 10 assists.

Robertson Davies An Author of Distinction 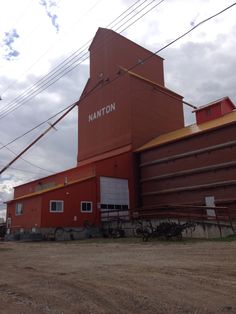 Natural Splendor on the East Coast 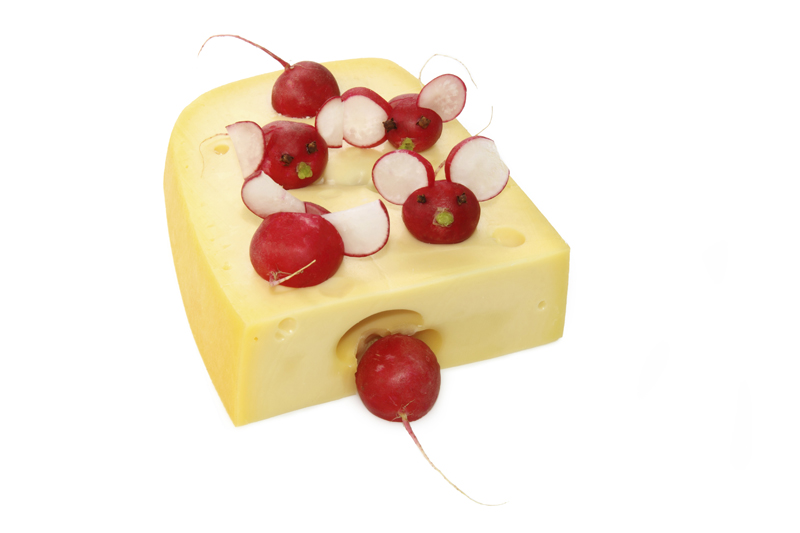 Fries, Gravy and What?