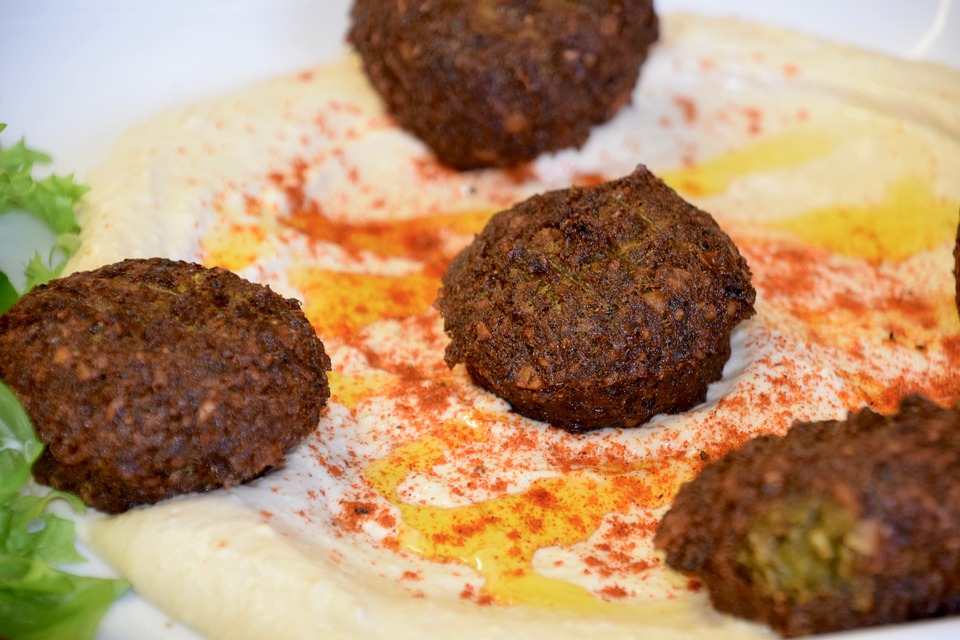 Falafel is one of those sandwich fillings that people think is too hard to make, so they only enjoy it when they go out to a restaurant or street vendor. Although the tastes are complex, falafel is easy to make. Falafel mix is made by grinding garbanzo and fava beans and adding seeds and spices. Liquid is added to make a dough. The dough is fried to make falafel balls or patties. This is a delicious alternative to meat.

Falafel is not difficult to make from scratch, however a mix makes it even easier. This recipe will make you wonder why you haven’t been making falafel for years. Using a basic mix, Ziyad Falafel Mix, here is a spicy new twist on the traditional falafel. Included you’ll find a lovely Cucumber Sauce recipe to cool your palate. Make that first. It needs time to mellow in the refrigerator.

In a small bowl combine the onion, balsamic vinegar and sugar. Stir to mix. Set the bowl aside. This makes the onions sweeter.

In a medium bowl, add the mint and dill by rubbing them between your hands to release the oils. Add the grated cucumber, yogurt, and Ranch dressing. Stir to mix. Add the onion mixture and stir. If desired, add the garlic powder. Refrigerate the sauce, covered, until you are ready to use it on the wraps. Refrigerate it for a minimum of 30 minutes to give the flavors a chance to mellow.

This makes about 3-4 wraps.

In a two cup measuring cup, measure the yogurt. Slowly add the cold water while stirring constantly until the mixture is smooth.

Pour the yogurt and water into the vegetables and falafel mix. Stir until all of the mixture is moistened. Let the falafel mix stand, covered, for 30 minutes. This is important, since the bean chunks in the falafel dough need time to soften. The yogurt causes it to ferment, just a bit. This gives it a tender texture.

Add enough oil to your skillet so that the oil is 1-2 inches deep. Heat the oil over medium heat. Test it by dropping a pea sized piece of falafel into the oil. When the oil is ready, the falafel piece will float to the top. Take an egg sized lump of falafel and pat it out into a 3 inch patty. Slide it carefully into the hot oil. Continue doing this until you have filled your pan. Don’t crowd them. I like to fry four at a time. Using a slotted spatula, pull them out of the oil and put on a plate that is covered with paper towel to drain. Serve the falafel patties immediately to retain the crispy texture.

Use flour tortillas for the wraps. Whole wheat flour tortillas can add a bit of fiber. There are also flour type tortillas that have low carbs and high fiber. I have used the Multi-Grain from La Tortilla Factory. Look for them in the health food section of your grocery store.


Falafel is eaten as fast food throughout the world. You don’t need to go to a restaurant or street vendor to get a falafel.Using the mix and some fresh veggies, you can make this new twist on a traditional food. Even people who don’t have a vegetarian lifestyle enjoy falafels. When you make your own, they can be just the way that you want them to be.


When I mention products by brand name, these are the ones that I use. I have not received free products from the manufacturers, nor have I been paid to mention the products by name.

I like to make falafel patties using my hands, but it is messy. Other cooks use two spoons, however this takes more coordination than I have. Restaurants use a falafel maker tool. If you think you'd like to use this, here is a link. 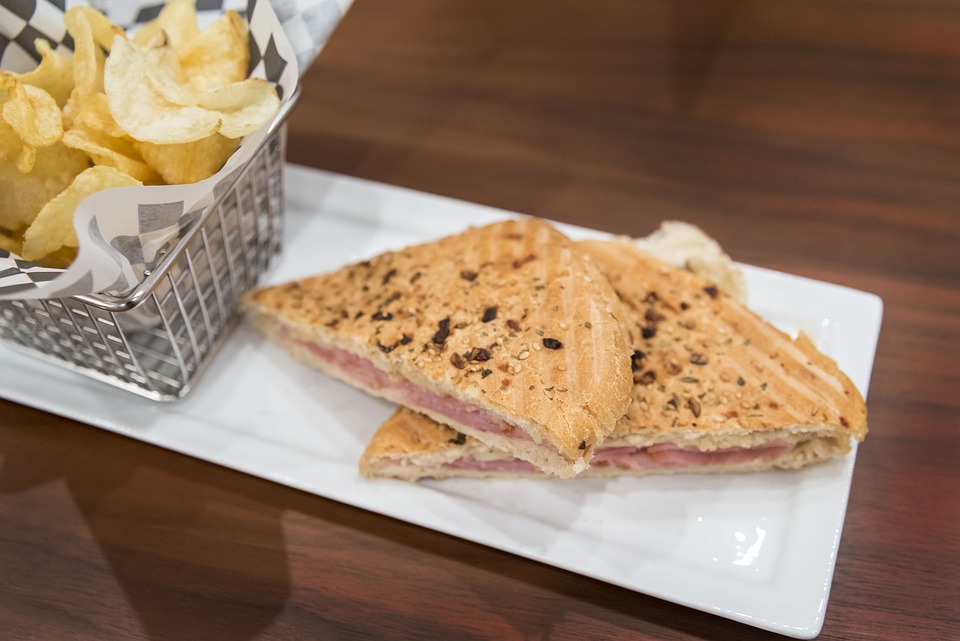 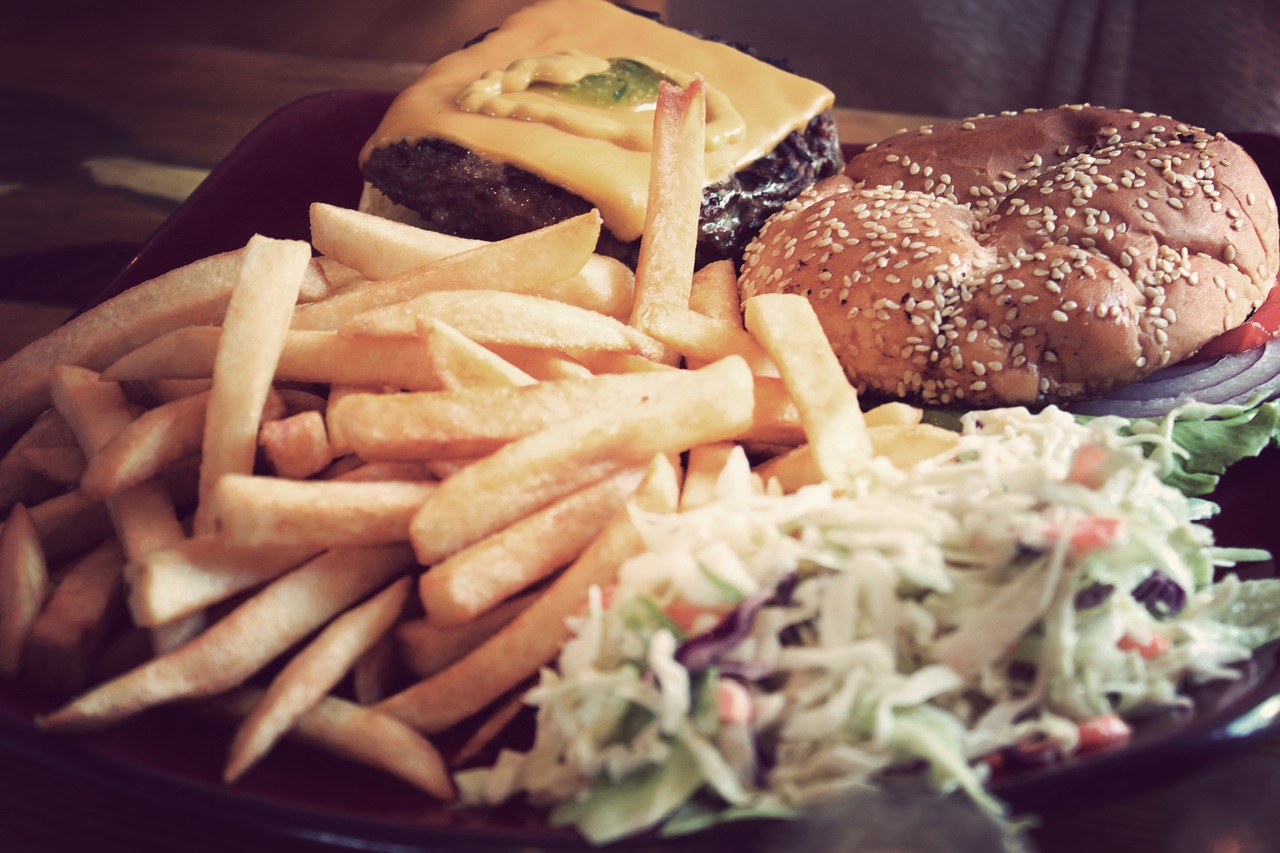 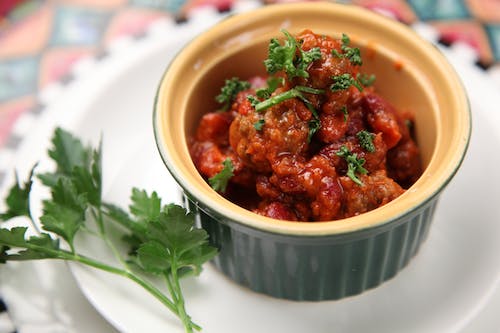 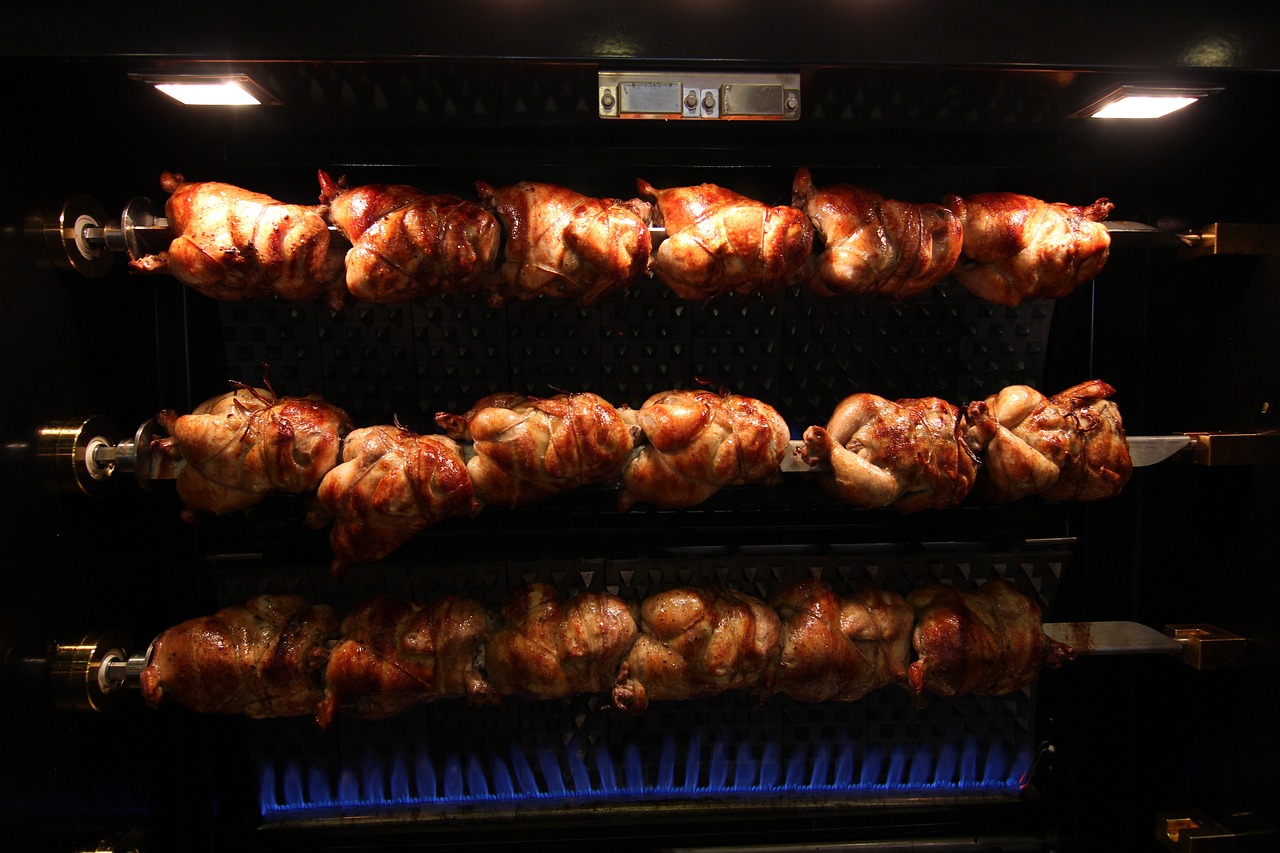 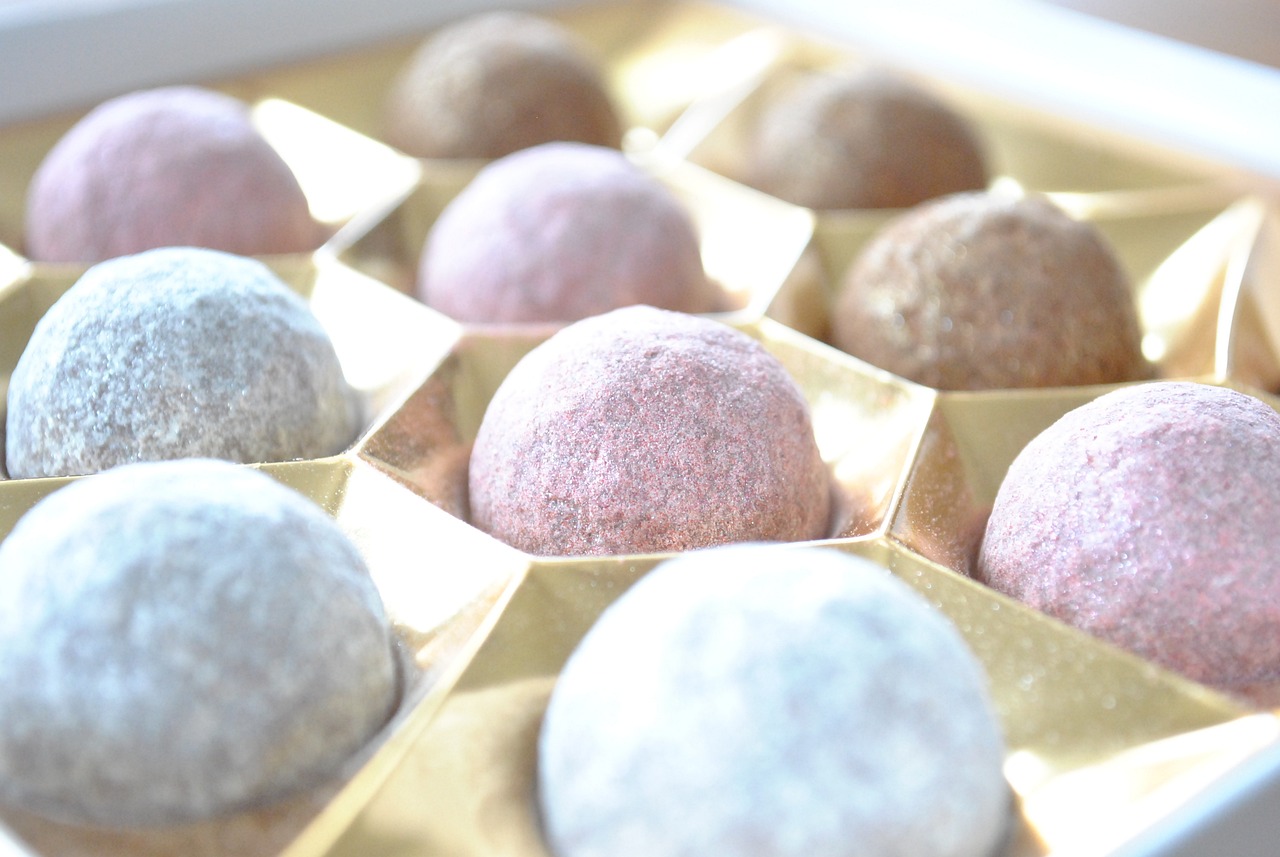