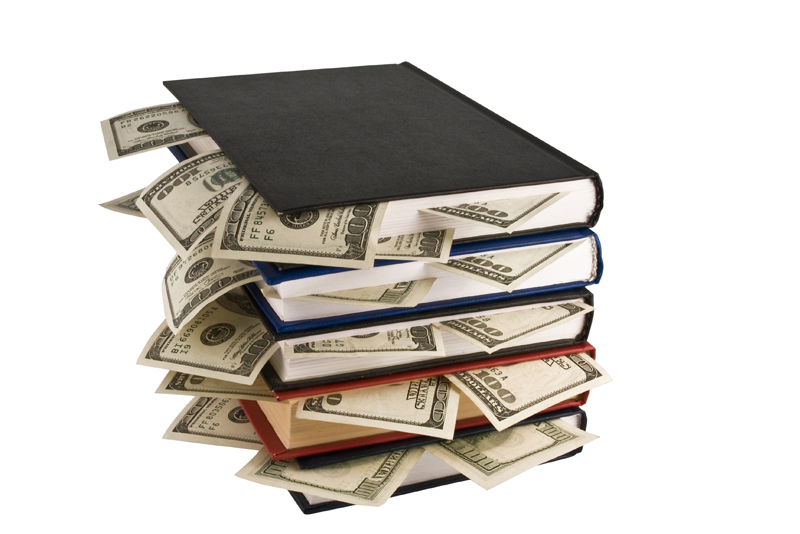 Although prenuptial agreements among the ultra-rich and celebrity set garner widespread media attention, they are becoming increasingly common for a significant number of Americans from all walks of life. Quite a few financial planners and attorneys who dispense financial advice consider a prenuptial agreement to be a critical component of financial planning. What accounts for the growing popularity of prenuptial agreements? One of the explanations is that many working adults are putting off marriage until their early thirties or even forties. By that time, they have bought homes, accumulated wealth in their 401(k) retirement plans and other investments. The fact that an independent retirement account(IRA), for example, is regarded as a marital asset often comes as a jolt to many couples undergoing a breakup and division of financial holdings. The grim divorce statistics certainly act as a motivating factor for many individuals to seek out a prenuptial agreement. Currently, almost 50% of all marriages in the United States end in divorce and the break-up rate is even higher for those entering a second or third marriage. While a prenuptial agreement will never be romantic in nature, it can be useful in safeguarding your financial assets.

What is a prenuptial agreement?

Who needs a prenuptial agreement?

Any individual who owns a house, a retirement plan and is contemplating marriage can be a viable candidate for a prenup. Many legal experts recommend that each of the parties involved should hire their own attorney.

What is included in a prenuptial agreement?

Prenuptial agreements include all types of financial assets, not just cars, boats, motorcycles, investments and real estate. For example, if you own a valuable baseball card collection, it can be included in the prenup. A prenuptial agreement can cover a multitude of concerns such as estate planning, retirement benefits, whether or not you will have a joint checking account to pay household bills or have any joint financial accounts at all and how to allocate responsibility for credit card debt and loans. It can also cover alimony provision and insurance issues.

Do I need to seek out an attorney?

What happens to my financial assets if I don’t have a prenup?

Generally speaking, if you don’t have a prenuptial agreement in place, the state will most likely decide how to dispose of your holdings in the event of a divorce. Property that you acquired during your marriage is considered marital property, and in some states, the court may even have the power to decide who gets the property that you accumulated before your marriage.

How much does a prenup cost?

Legal fees will vary depending on your location, the law firm and the complexity of the prenuptial agreement in question. Most minimum general estimates range from $800-$2000 although fees can be substantially higher. 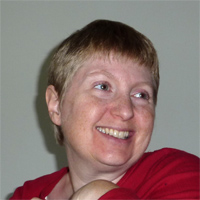 Need help with saving money, investing, retirement, college, taxes, insurance or any other Home Finance issues? This is the place to post your questions--or answer someone else´s.

Where to Keep Emergency Funds