There are a number of fat activist writers in the fatosphere who do a better job at talking about what is right and what is wrong with our society when it comes to equality for plus size women and men. Generally I like to leave it to them; because, well, they do it so well. A few of my favorites include Paul at Big Fat Blog, Kate at Shapely Prose and Rachel from The F-Word (see related links below for a listing of my favourite fat blogs).

I did want to take a few minutes to highlight some fat stereotypes that seem to be coming through my in-box but before that I think it's important to look at what a "stereotype" is. According to Merriam-Webster online, it means to have "a standardized mental picture that is held in common by members of a group and that represents an oversimplified opinion, prejudiced attitude, or uncritical judgment". Basically it is when you assume that everyone in a specific category is the same... or if one does it then they all do. Here are a few common fat stereotypes (in no particular order):

* Fat people only eat fast food. Yes, there are a great portion of people who live on fast food. But guess what... not all of them are fat. And not all fat people survive on a diet of fast food. It's so wrong to assume that they do. Don't do it.

* Fat people are uncontrollable eaters. Some are, but not all. I also know some skinny people who practically eat all day (and I don't mean their fruits and veggies). Don't assume that all a fat person does is eat, eat, eat. It just isn't true. Could fat people make better food choices? Sure, so could we all.

Fat stereotypes are rude and insulting. The next time you start to make an assumption about a fat person (or anyone else), stop and check yourself. Is it a valid conclusion or just a stereotype you've let yourself believe. Or, if you hear someone making an assumption based on a fat stereotype, correct them. Show them the error of their ways.

Regardless, all people deserve respect, fat, skinny, slim, purple, blue. Show a little. You might be surprised what you get in return.


M. E. Wood lives in Eastern Ontario, Canada. She has been a content writer for ten years and a blogger for six. If you are going to find this eclectic reader and writer anywhere it is probably at her computer. For more information visit her official website.

Content copyright © 2022 by Moe Wood. All rights reserved.
This content was written by Moe Wood. If you wish to use this content in any manner, you need written permission. Contact Nicole Sedmina for details. 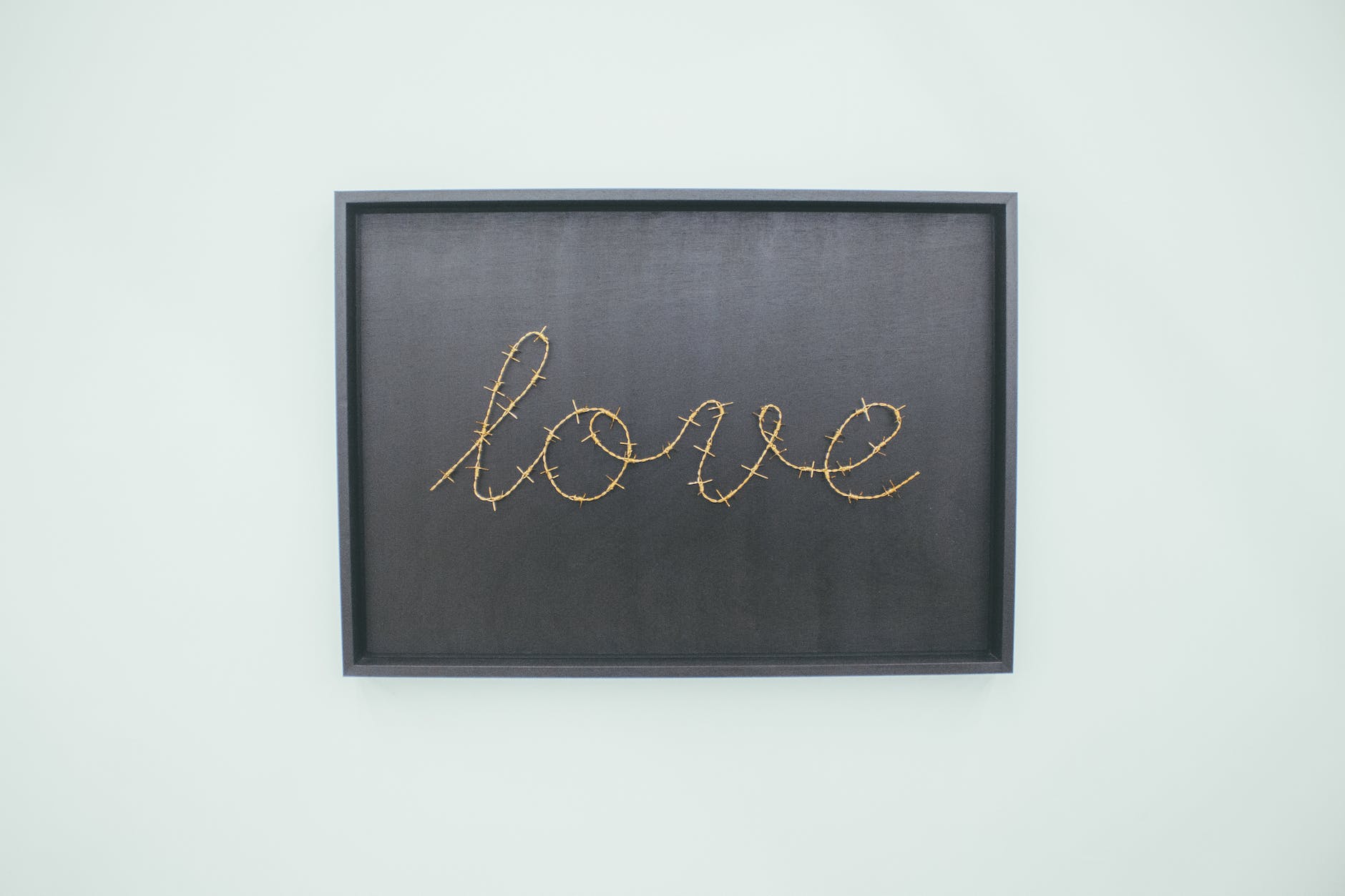