Native Literature - Then and Now

Native writers have often been marginalized in the past, but their voices are changing the literary landscape today. As more Native Americans attended school, more works were published. Most notably, Leslie Marmon Silko's novel "Ceremony" won the 1974 Pulitzer Prize for Fiction. Today, there are hundreds, if not thousands, of books that have been written by Native writers. Popular nonfiction works include Ojibway Heritage by Basil Johnston, Highway of Tears by Jessica McDiarmid, and Seven Fallen Feathers by Tanya Talaga, and fiction works include The Marrow Thieves by Cherie Dimaline, The Break by Katherena Vermette, and The Strangers by Katherena Vermette, among hundreds of others.

Native literature emphasizes narratives about people who are not defined by their European ancestry or social status. Given that White authors have dominated publishing for centuries, many Native Americans and other Native Writers see their literature as empowering the voice of their ancestors, rather than giving voice to an already-healthy establishment.

The literary movement has been a powerful force in the world, and one that is still going strong. Native literature has a long and complicated history, but it is finally recognized as an important part of the world's literary legacy.

Here are more Native writers and their works worth checking out:

Five Little Indians by Michelle Good
This Place: 150 Years Retold by Kateri Akiwenzie-Damm
21 Things You May Not Know About the Indian Act by Bob Joseph

Read, write, and ruminate in the Literary Fiction Forum. Get reading recommendations, share your favorite book, post a suggestion for a future article, and more. Join the discussion today! 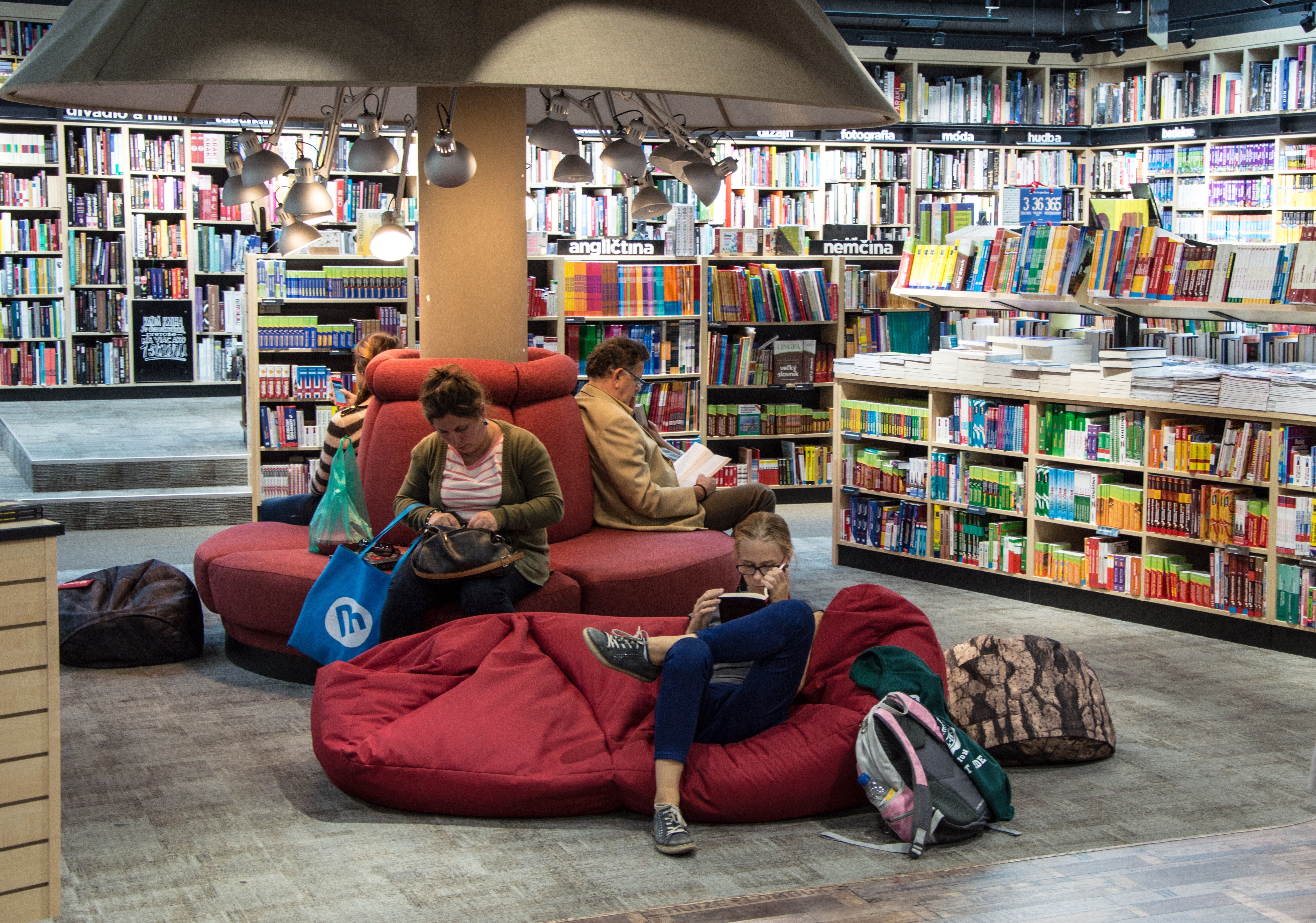 The Role of Literature in Today's Culture The Aesthetic Theory in Modernist Literature

Utopia vs Dystopia in Literary Fiction