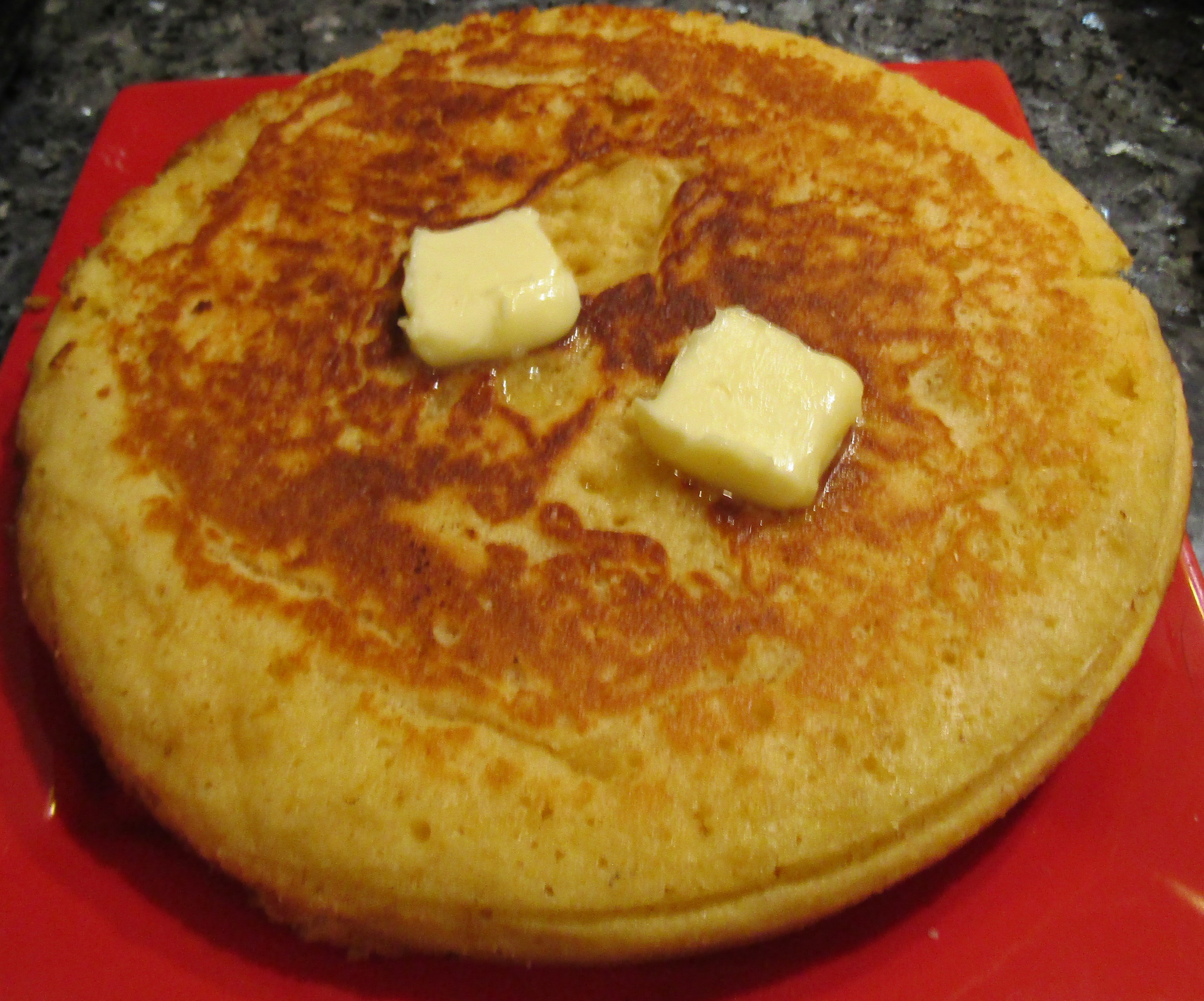 While working a red-eye flight from Anchorage to Salt Lake City recently, my fellow flight attendants and I were talking to keep each other awake. The conversation steered toward southern food, and I mentioned that my husband insists that “real” cornbread doesn’t have sugar. A bored passenger, Jeff Hunt (who is a delightful southerner), just happened to overhear us as he came to the back galley and told us that he made the best cornbread ever. Of course I didn’t believe him – everybody thinks their versions of certain foods are best. However, when he told us how he made it – in a skillet without an oven – I was intrigued. Although he told me how he did it, and I wrote down the ingredients, he wanted to make sure I did it correctly and he spent the remainder of the flight writing down each detail on a napkin. When I got home and made Jeff Hunt’s Best Cornbread on the Planet, I was blown away, and will never make another version again. I have adjusted the instructions slightly to make it easier to put together, but the ingredients are not changed from the original.

Note: Mr. Hunt says cornbread should be served room temp, but we like it best warm dripping with real butter.