Many disciplines, from those ranging from the sublime - medicine, architects, and scientists for example, to the vociferous - lawyers, politicians and numerous others, have jokingly or at times as an obdurately insensitive reference to women, claim that theirs is - the oldest profession.

Perhaps because of the very basic human necessity to construct protective body coverings to shield from the elements, footwear to insulate feet, container and carry vessels to tote edibles as well as devising shelters from animal skins or plant fibers, that we do not stop to consider the time-sapping and physical struggle women and men must have had in piecing together such human necessities. Constructing any of these items often incorporated not just practical function, but often decorated with conceptual symbols and recognizable artistry.

Archeological findings and recorded history provides us voluminous evidence that not only did women and men fashion many essential items from the very basics that their surrounding environments would have yielded, but would have used such items to engage in barter and trade as well. It would not be such a stretch of imagination then to consider that sewing could be counted among those oldest of professions.

The word sewing, as both noun (act, occupation, or hobby) and verb (to make, repair, or fasten by hand or machine stitching), can evoke many situations - from practical domestic science to satisfying art of many forms. From the Singer Sewing Reference Library - Singer: The New Sewing Essentials: Updated and Revised (2008), "Sewing is an ancient craft involving the stitching of cloth, leather, animal skins, furs, or other materials, using needle and thread. Its use is nearly universal among human populations and dates back to Paleolithic times (30,000 BC). Sewing predates the weaving of cloth." Indeed.

Sewing, whether used in context as noun or verb, is pervasive to the human condition and will long endure. The very process of sewing provides a bridge for us to view from the ancient past to our modern and post-modern times. Sewing clothing and items for our daily use adds to our very human historical and contemporary narrative of who we once were and are even now.

Sewing processes, choices of pattern, design, and textile can and does give insight into a society's art, beliefs, and institutions. From out of a once dire necessity for human survival, to the now pragmatic skill capable of engaging the excited beginner, long-time sewer, or crafty artisan, sewing is a mainstay; an easily learned human endeavor that can connect us with our creative desires and infuse our inventive artistic intentions. 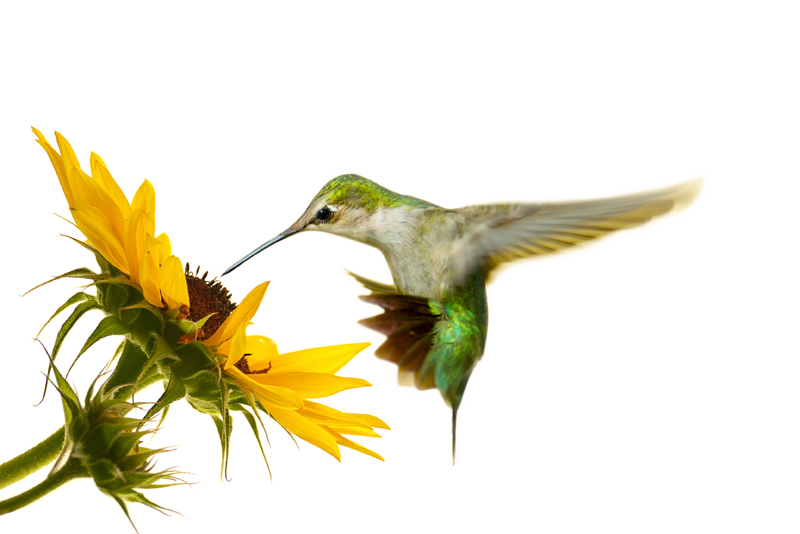 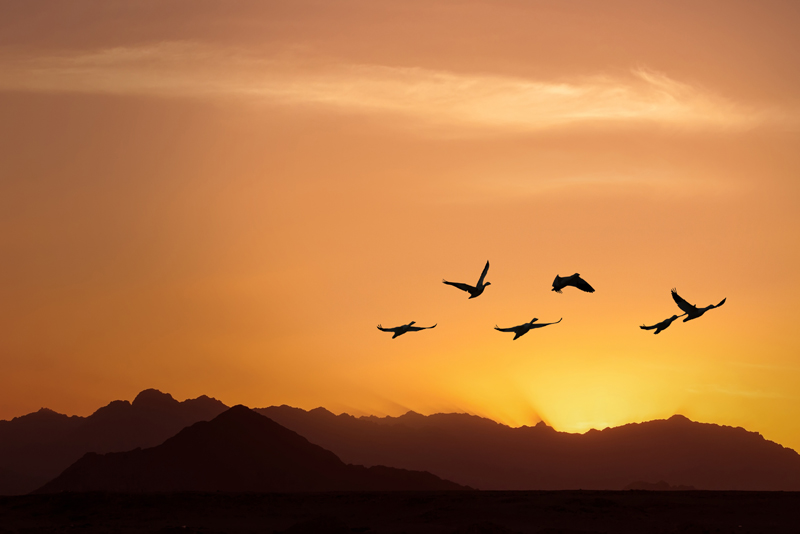