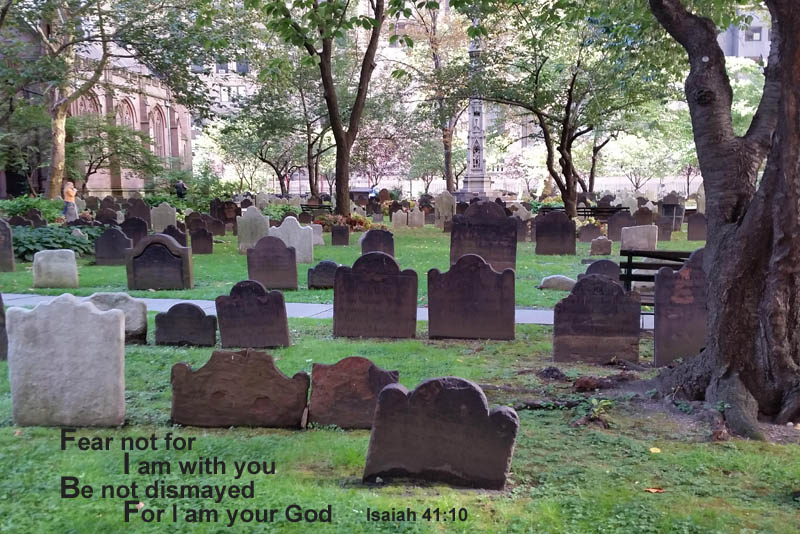 The disciples loved Jesus. They watched him perform miracles and listened as he taught about the Kingdom of Heaven. Then, there was that dark day when he was arrested and tried-in an unorthodox and illegal trial. He was sentenced to death and nailed to the cross. Jesus died on that cross. Joseph of Arimathea took his body, wrapped it in linen and placed it in his own new tomb. The disciples saw this. What were they to do now?

As I read the bible, I can’t help but notice that the gospels are silent about that day–between the burial and the Resurrection. What were Jesus’ followers thinking on that Saturday? Were they numb—not able to think clearly-as I often am after a tragedy?

Could they believe that promise, after what they had seen? They witnessed the mocking, the flogging, and the crucifixion. They witnessed his death. When standing in the midst of the brutality and evil of this world, it’s difficult to see God’s eternal plan.

Because we have the Bible, we know the joy those disciples would experience on Sunday morning. But on that Saturday, when God was silent, they were in the midst of discouragement, disillusionment, pain, and sorrow. And fear.

We experience God’s silent times too. We all experience tragedy, sorrow, and fear for the future. It is during those times when it’s most difficult to remember God’s promises. We may doubt their validity because we are so close to the brutality of this world.

In those terrifying hours, we stretch to remember:

“In the world you will have tribulation. But take heart; I have overcome the world.” John 16:33