Getting PS2 Online - Step by Step 2

Step 2 in getting your PS2 online is making sure your PS2 knows how to talk to the internet. That is what the Network Connector is all about.

There are two different kinds of PS2s. There are the original models which did NOT have any network ability. There was literally nowhere to plug a network cable into them. If you have an old, large PS2, you MUST buy a Network Connector. This is a black piece of hardware that screws onto the back of your PS2, and has a network cable port in it. Without this hardware, your PS2 is physically impossible to connect a cable to. There is nowhere to "plug it in". 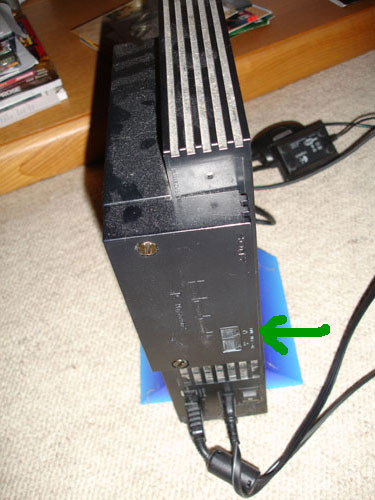 In addition to that old style PS2, there are now also newer, much thinner PS2s. These come WITH the networking capability built in. Here is a newer style PS2. You can see that the network port is right there already. 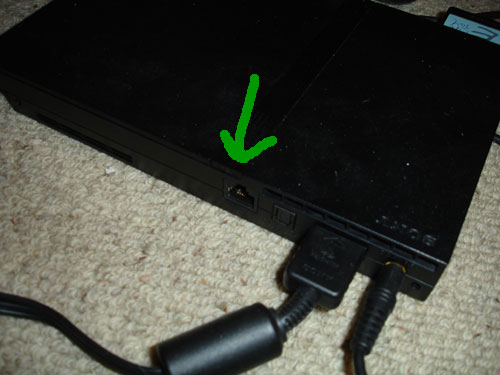 So if you have an old style PS2, you must buy a network adapter to go online. There is no other way for your PS2 to have a network cable plugged into it. The USB port will NOT work, that is meant for joysticks only. It has no idea how to deal with a network signal.

If you have a new style PS2, it already has a port in it, and you are ready for the next step.

Step 3 in Getting your PS2 Online