The Transverse Ranges of Southern California 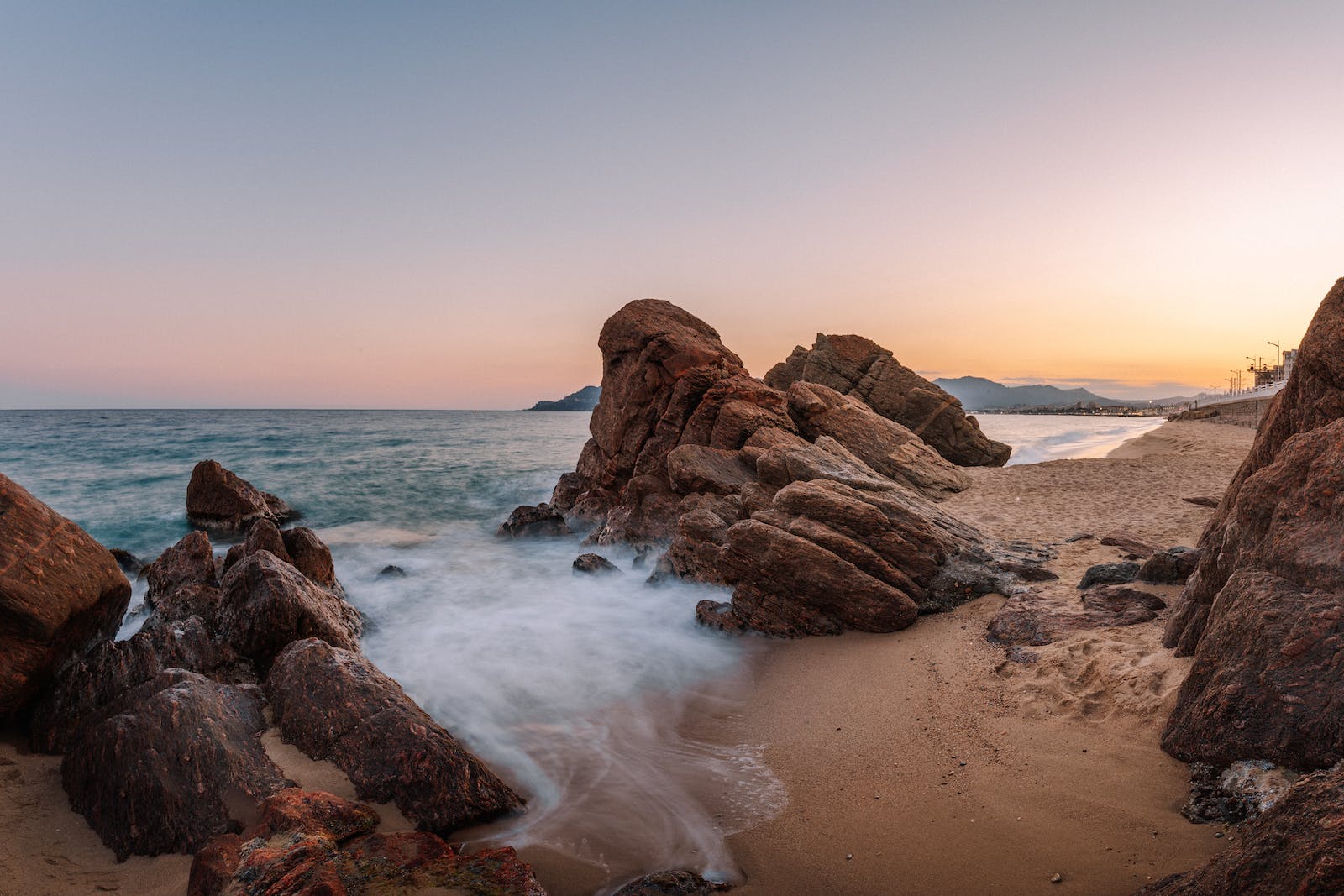 Contrary to popular belief, the Southern California coast does not run north to south. At Point Conception, the coast shifts to an east-west line. This means that when a visitor stands on a beach in Santa Barbara, she is looking south; by the time the visitor drives to San Diego, he is viewing the southwest. The reason for this orientation lies in the fact that California is earthquake country; the geology of Southern California has been impacted by movements along the geological plates bordering the San Andreas Fault. As a result of earthquakes big and small, many landforms in the Southern California area grew to be perpendicular, or transverse, to the general orientation of the coastline.

In practical terms, this geological change is one of the reasons that Southern California has developed in the way that it has. First of all, the mountain and hill ranges in the area tend to be relatively young and thus very steep. This part of the state is cut off from the rest of North America by large mountains, and there are relatively few roads connecting Santa Barbara, Los Angeles, San Diego, and other cities with the rest of the country. These roads are often impacted by weather events made more severe by geographical elements; for example, Tejon Pass (which connects Los Angeles with Bakersfield) is at elevation and thus can be ‘snowed in’ after a winter storm. Given the moderate temperatures and abundant sunshine, it is hard to understand why this area took so long to be ‘discovered’ by European settlers; the answer is that “SoCal” was isolated by both the deserts to the east and the mountains ringing the area from Point Conception down to the Mexican border.

Another reason for the importance of the transverse nature of the mountains lies in the fact that elevation changes have profoundly affected the flora and fauna of the region. Away from the coast, the area is famous for hosting two different desert ecologies. The area east of San Diego is considered low desert; this area, which includes the Palm Springs and Anza Borrego areas, is considered part of the Sonoran desert which extends into Arizona. In contrast, driving northeast into San Bernardino, Los Angeles, Kern, and Inyo Counties brings the traveler to the ‘high desert’, which includes areas such as Joshua Tree and Death Valley National Parks. The desert here is windier and colder, sharing characteristics with Nevada.

The unique geography of Southern California has also made a big difference in the nature of the waves and the beaches. Surf culture as the United States knows it is largely defined by the swells and beaches in Southern California, and it can be argued that the plate tectonics along the Southern California coast have helped to create the wind and ocean conditions necessary for great surfing conditions. Moving inland, Southern California is blessed with an abundance of geological ‘play areas’ such as steep mountains that allow access to snow play and rock climbing; the entire area offers tremendous diversity in hiking trails, from those with gentle elevation and ocean views to the southern end of the Pacific Coast Trail, which offers montane trekking at its best.

The Transverse Ranges are additionally important because they continue into the Pacific Ocean, with peaks that form islands close enough to the mainland to provide hospitality for birds and other traveling species. The Channel Islands lie off the coast between Santa Barbara and Los Angeles; while Catalina is the most famous (and most populated), other islands such as Santa Rosa and Anacapa also provide opportunities for hiking, kayaking, bird watching, and other natural activities.

While not the only factor in the creation of the Southern California geology and climate, the Transverse Ranges have definitely been influential in making the area special. Because of their influence, the visitor has an incredible variety of places to visit and activities to enjoy. Where else can the traveler be at the coast in the morning, in the mountains for lunch, and in the desert for dinner? These mountains and hills are one of differences that make the area truly different from the rest of the state.


You Should Also Read:
Beach Pollution in California