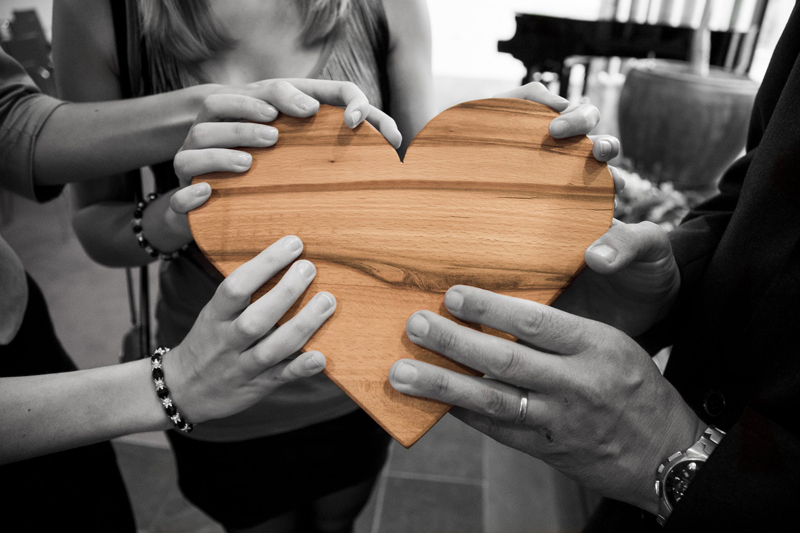 Bob has given me a flu of some sort, that darn boyfriend of mine :). So I'm sleeping a lot right now. It's giving me a chance to catch up on a few "no brain cells needed" activities like assembling a few public-domain books I wanted to work on. This is something that several editors have asked me about, so I thought I'd share what I'm doing.

Public domain, or out-of-copyright, length varies from country to country, but let's use 120 years as a general, round number. This means the poems written by Herman Melville (of Moby-Dick fame) are now out of copyright. I can republish them myself without copyright issue. In your case you might be interested in republishing Pride and Prejudice, or Hamlet, or other similar works.

Part 1 - What Words You're Publishing
If *all* you do is cut and paste (or type in) the text of someone else's book, Amazon will often make you list it for free as it's already found on the web for free. Also, many people before you will have already posted the content so your work will probably not be downloaded. You'll invest hours of work for very little return.

What I highly suggest is that you make your version unique. Add your own notes to it. That way you're not just copy 8,000 of Pride and Prejudice. You are supplying Pride and Prejudice with your notes / commentary. Now suddenly you're a book that thousands of school-kids will want to get, because you're helping them with their study questions. You're helping them understand material which might be confusing to them. And since we're all unique people, your notes could easily be far better than other peoples' notes.

So that part is the easy part, to know "what" to do. Now comes the tricky part, which I'd like some brainstorming on. That is HOW to do it.

Part 2 - How To Present Notes
I'll use my Melville books as an example, because I'm running tests with them to see how this could work. That way I can report back to you guys with ideas.

Here's two of the Melville books I've loaded onto Amazon so far for my tests.

I've had several people already warn me NOT to try "interweaving" my notes with the raw text, as that becomes intrusive and annoying. So I won't be going that route :).

Several people asked if it was possible to have a two-column layout. So my notes would be on the right, alongside the original text on the left. On a Kindle Fire, the poems already pretty much fill the page left-to-right at a readable font. If I make the font smaller it’s hard to read. If I were to reserve the right side to try to squish notes in there, it would make the poem wrap unnaturally, and I think I’d have to reduce the poem and the notes’ fonts to something very hard to read. Also, the old style Kindle doesn’t support columns. I ran into that problem when making my low carb chart book for the Kindle. I used to have columns of information in it and it all mashed on the old (black and white) Kindles. So I had to redo the book to be single-stream to work on those.

So while I visually appreciate the idea, I don’t think two columns will be an option that I can do on the Kindle.

So that seems to leave two options. One, I could have the notes either come immediately after each poem, and then you read the next poem. This would work for both the Kindle and paperback version. Two, I could have a link at the bottom of each poem which took you to the end-of-book where all the notes were. You could read the notes there and then use a link to return to your place. That way someone who just wanted to “read through” the poems could do it without interruption. It would involve a short seek time for the Kindle device when you clicked and it jumped. It would mean a person reading the paperback (which granted will probably be under ten total) would have to do that flipping manually.

Or I’m open to other ideas too, if anybody has any. My friend Susan suggested I add actual Kindle “notes” to the book, but I don’t think an author can do that. I think only a reader has access to their notes field, that they themselves add.

So I’m open to input! Once we figure out what works best, I'll report back the findings to everyone, so all of you working on similar projects have fresh ideas.


ASPEN ALLEGATIONS
Speaking of Kindle, my National Novel Writing Month project, Aspen Allegations, is currently FREE on the Kindle. So if you're curious about what I wrote for an hour a day through the month of November, here's your chance to read it for free :). I'd love any feedback, as I'm planning to write Book #2 in the series in August. The more I learn to polish my writing, the more I can help my causes.


Have a great weekend!

Unsubscribe from the Editor Assistance Newsletter 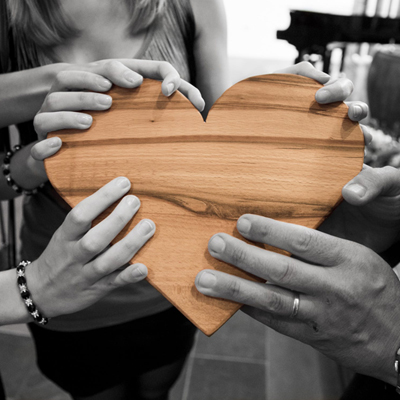