Everyone needs a big, bold accessory for fall and winter. In the temperate and sub-tropical latitudes, however, it never really gets cold enough for bulky wool or alpaca, and it’s hard to block cotton. Enter the Queen Alysanne scarf, which looks amazing as it falls off the needles and can be worn in a number of different ways. It’s a quick knit, and uses inexpensive yet luxurious yarn. What could be better?

You will need approximately three hundred and fifty yards of bulky weight cotton. I used Billow from Knit Picks, which is a very squishy thick-and-thin, one hundred percent Pima cotton yarn. Three hanks will set you back approximately twenty dollars, and the yarn is so soft that winding the hanks into balls is an unexpected pleasure. As this is a scarf, gauge is not terribly important, but you’ll end up with approximately three stitches to the inch. I used a sixteen inch circular needle, size ten.

This scarf uses the English Lace pattern, which creates a pretty medallion mesh. It’s usually written out for stockinette stich, with every other row purled; here we knit every row for a reversible lace on a garter-stitch background.

Note that on the 7th row you will need to move the markers. It’s perhaps easiest to think of the pattern repeat here as beginning with a decrease and then going into the k1, yo, k1, yo, k1 part of the pattern. The first pattern repeat will use a k2 together decrease, which will leave you with an extra stitch before the marker. Slip this stitch and move the marker so that the first subdivision is still six stitches; this will give you eight stitches temporarily in the next section. For the next four pattern repeats, you will begin with the double decrease (sk2p) and then execute the k1, yo, k1, yo, k1 again before moving the marker as before, keeping each segment to six stitches. For the last pattern repeat, you will begin with the double decrease and end with a single decrease (ssk) before knitting the two border stitches.

Continue to repeat the eight rows of the pattern until you’re near the end of your yarn. At this point, you have two options. The simplest is to knit 2 rows and then bind off. However, if you’d like to add a buttonhole row, then use the following for the last six rows of the scarf:

If you included the buttonhole ending, you will then sew buttons on the beginning edge. I like five, but this is knitter’s choice. Weave in ends, and presto! You will then have a scarf that can be wrapped several times around the neck and buttoned, worn as a long Moebius loop, worn as an infinity scarf, or buttoned in some other way.

Disclaimer: I am not affiliated with Knit Picks. I purchased my yarn with my own funds. 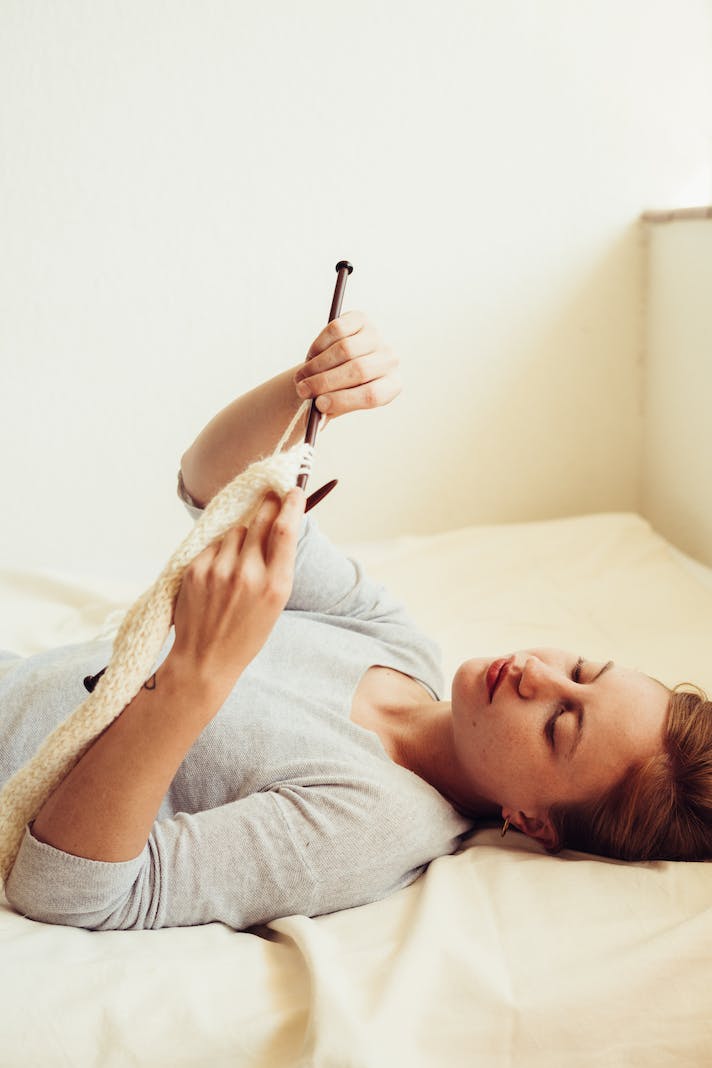 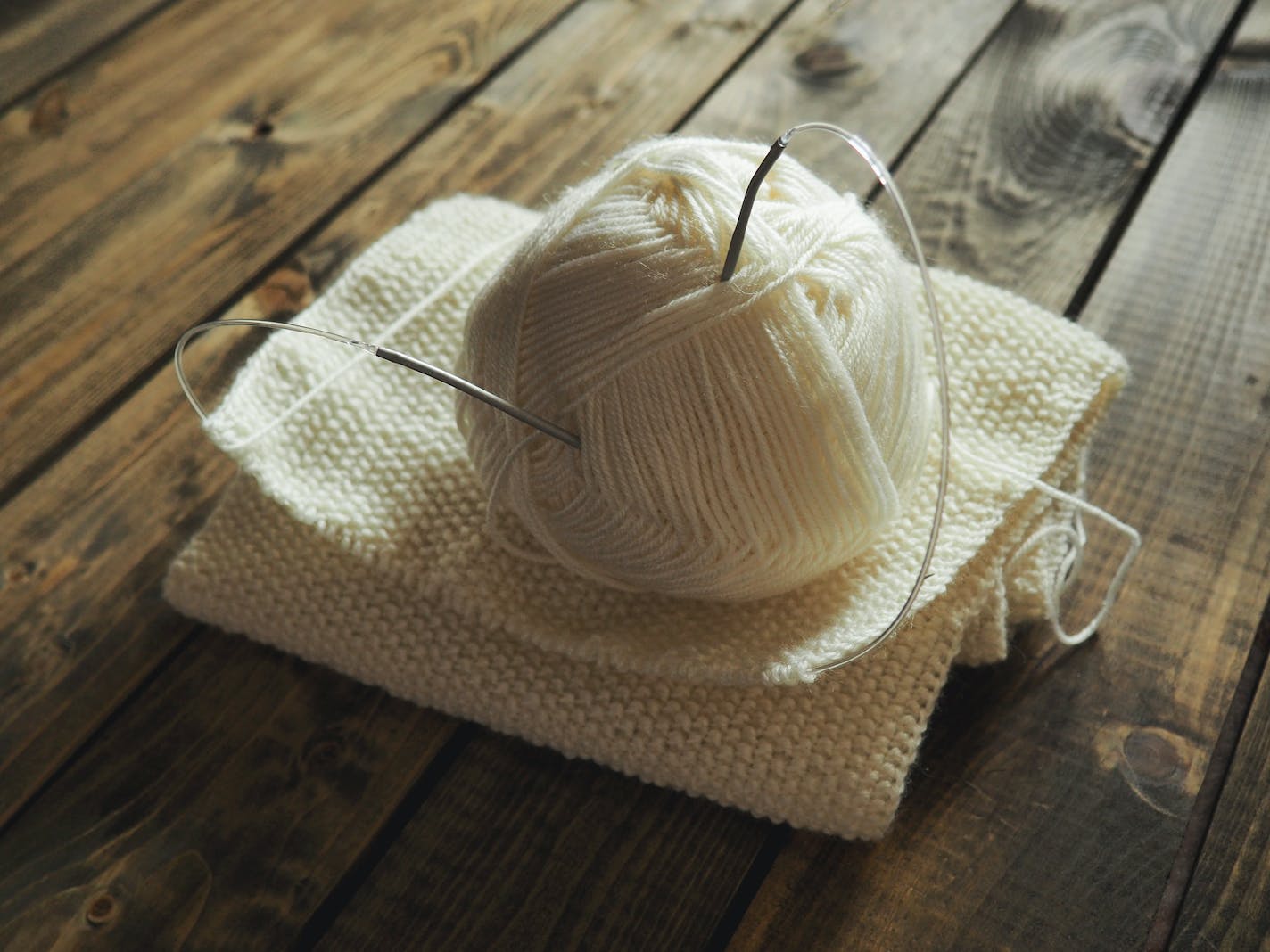 The World of Cast-Ons 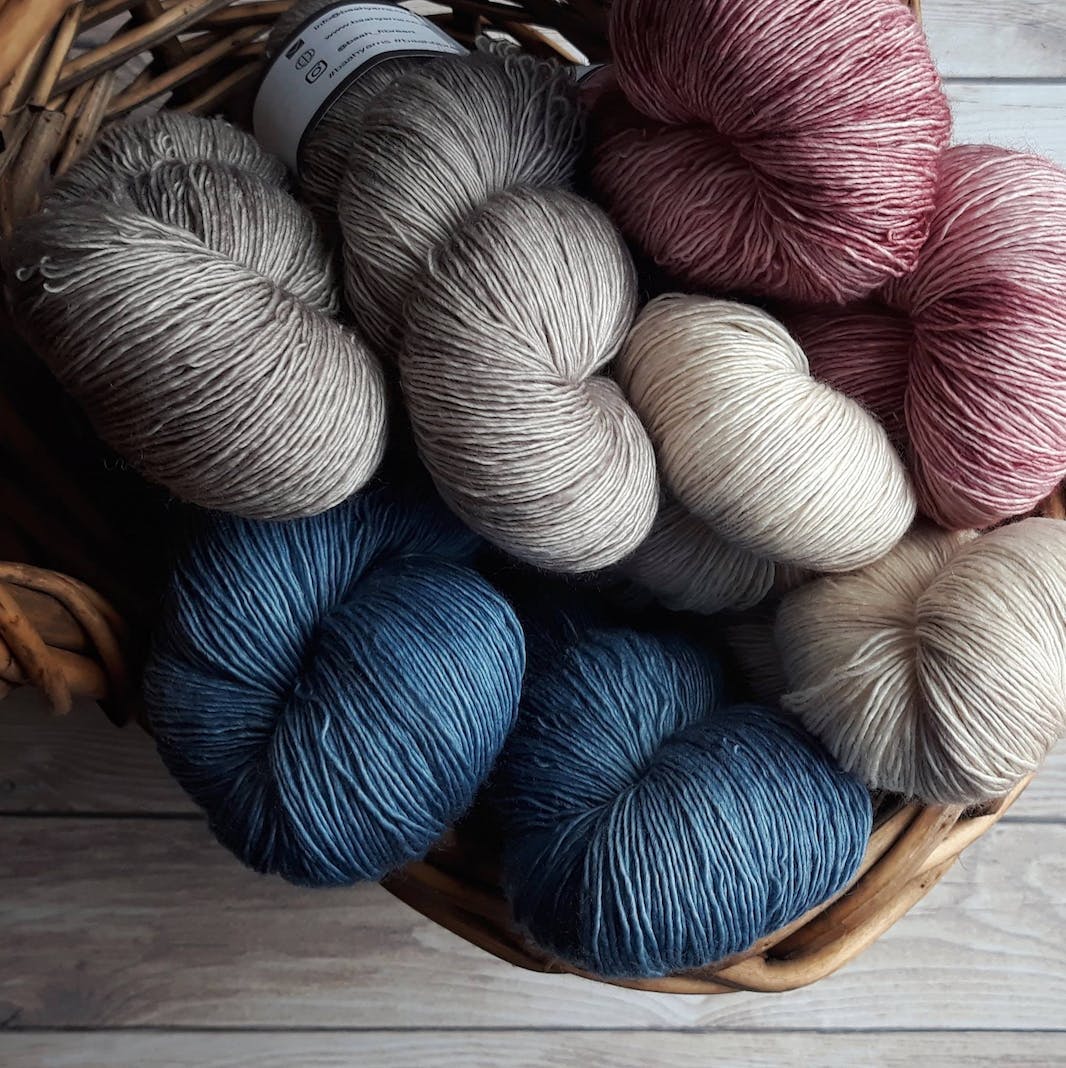 The Magic of Shetland Lace Knitting 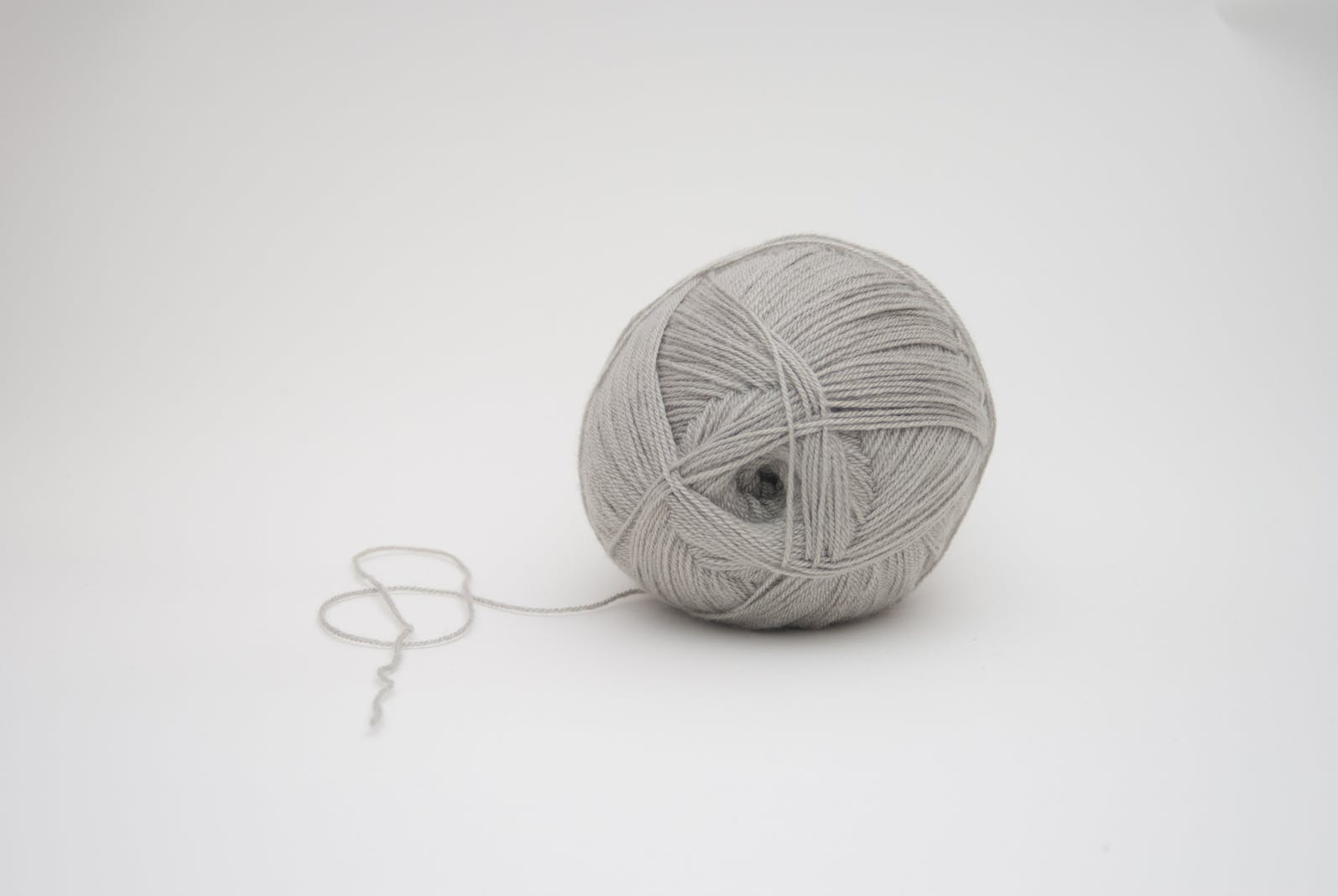 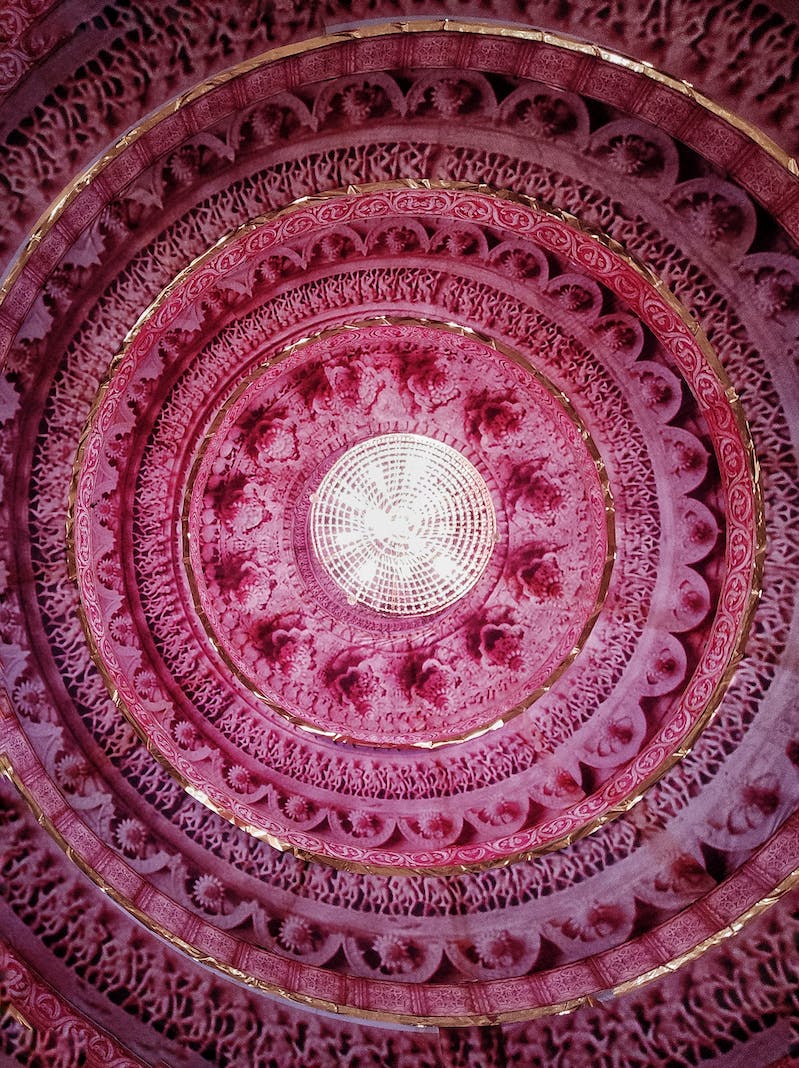