The Throne Room of God 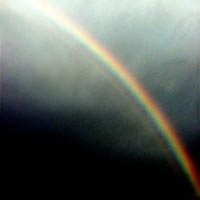 Life is unpredictable. “No guarantees” as they say. And recent tragedies make it painfully evident. Whether an expected, diagnosed end of life or a sudden tragedy, we inevitably step from this life into the next—into the presence of God.

I’ve been thinking about Heaven. In the last book of the Bible, John’s Revelation of Jesus Christ, John was ushered into the presence of God. His experience wasn’t a result of physical death. The Spirit gave him the vision to share with us.

John writes about the throne room. The One sitting on the throne had the appearance of jasper and carnelian. An emerald rainbow encircled the throne. When I think of rainbows, the colors are beautiful, but pale. I think John saw it in vivid emerald color. When I’m blessed with a rainbow, I see half—at most—but in Heaven, John saw a full circle.

God the Father’s power and utmost authority was evident in flashes of lightening and rumblings of thunder. Psalm 77:18 talks of the crash of His thunder and lightning that lighted up the world.

Twenty-four other thrones surrounded the throne of God. On these were twenty-four elders, dressed in white, wearing crowns of gold. In other Scripture we see those saved by grace through faith in Christ, wearing white. The crown of gold, may refer to the crown of righteousness, given to those saved by Jesus.

Around this Heavenly throne were four living creatures. John describes them. You can read it in Revelation 4:6-8. I don’t know the meaning of the four creatures or all their physical attributes, but I know they praised God continually.

“Holy, holy, holy, is the Lord God Almighty, who was and is and is to come.” Revelation 4:8

The focus of this vision is worship.

This may be something I need to think about. I’ve worked to create a little kingdom of my own. I like to sit on my own throne, holding my rewards. I relegate worship to its time and place—separating my two worlds.

Colossians 3:23 says to work heartily, at whatever I do. And do it for the Lord, not for other people.
Romans 12:1 urges me to present myself as a living sacrifice, as my spiritual act of worship.

If I want God’s will to be done on earth as it is in Heaven (Matthew 6:10), I’ll get off my throne and do everything—whether actions or words—for God’s glory. And I’ll look forward to someday seeing the throne room for myself.

You Should Also Read:
What is Heaven?
Will I Be Happy in Heaven?
One Way to Heaven 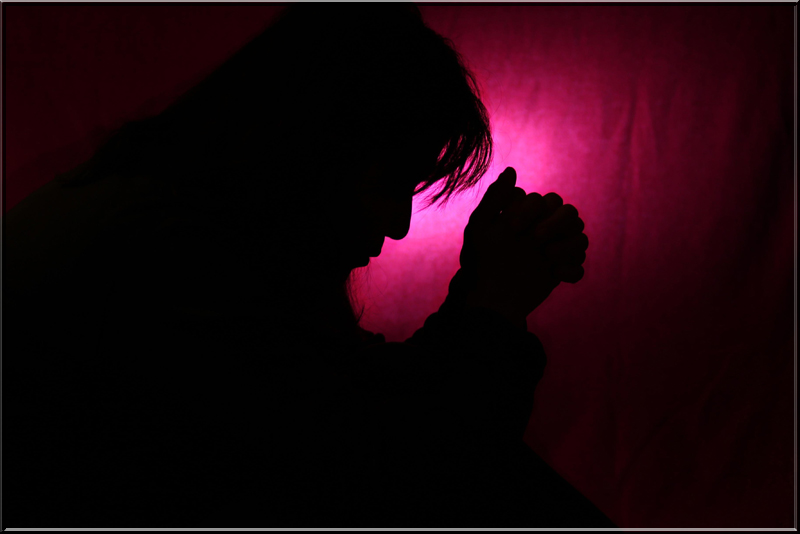