In essence the memory card adaptor is a little box that you can put your PS2 memory card into. A cable then plugs into the PS3's USB port. This is the only way to get the save games from your PS2 into your PS3 so you can then use them with your PS2 games.

Almost every PS3 owner I have spoken with owns a PS2 and many PS2 games. They intend to keep playing those PS2 games on the PS3. This is especially true with epic PS2 games like Final Fantasy XIII. There's no reason to start again from scratch! The memory card adaptor is rather cheap, and saves you weeks if not months of play time. 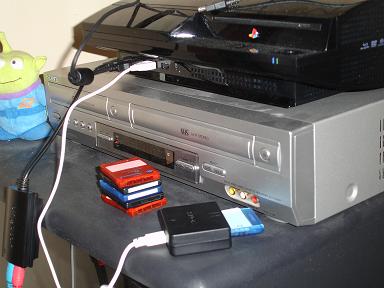 The act of moving save games is really very easy. Simply put your PS2 memory card into the small unit. On the PS3 console, select the card. It asks you to give a name to the "storage area" on your PS3's hard drive. For my 8 memory cards, I just named those storage areas CARD1 - CARD8, so that they matched up with the cards. Then you hit a button, and wait about 2 minutes while the files are moved. 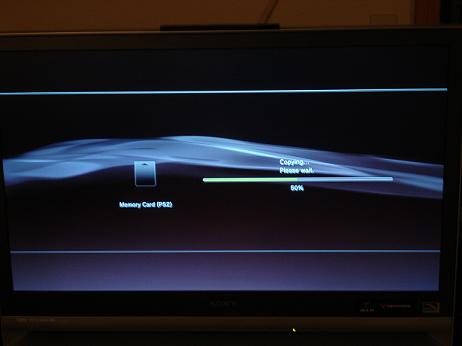 Once they're on your PS3's hard drive, you're all set! You can view the save games, delete the ones you don't want any more, and use them to play with.

Definitely a must-have for a PS3 owner who has any PS2 memory cards lying around - or who has friends who might visit with PS2 games and cards. Sure, the PS3 games are great - but there are a TON of PS2 games out there that are a lot of fun, too. This little device lets you take advantage of all that time you've already invested in the game.