The movie mistakes of the Star Trek films.

Kirk, Spock and the crew made the jump from TV to the big screen in 1979's "Star Trek: The Motion Picture". Try to find these movie mistakes in this sci-fi adventure.

The crew of the Enterprise returned in the classic sequel which found Kirk facing off against his arch-nemesis, Khan. See if you can find these movie mistakes in "Star Trek II: The Wrath of Khan"!

This 2009 origin story showed Kirk and crew's rise through Starfleet. See if you can spot the movie mistakes in this film starring Chris Pine, Zachary Quinto, Karl Urban and Leonard Nimoy!

The crew of the Enterprise has to battle the sinister Khan as well as the commanders of Starfleet. Try to find these movie mistakes in "Star Trek - Into Darkness". 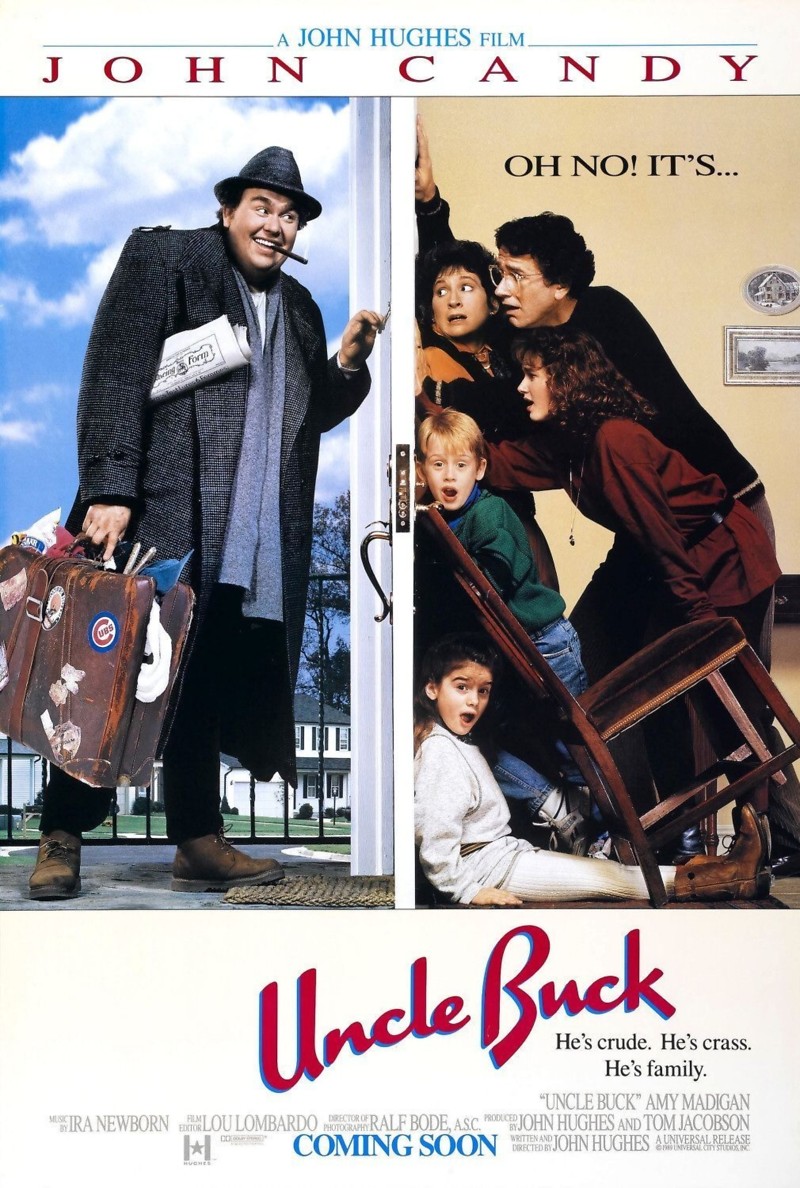